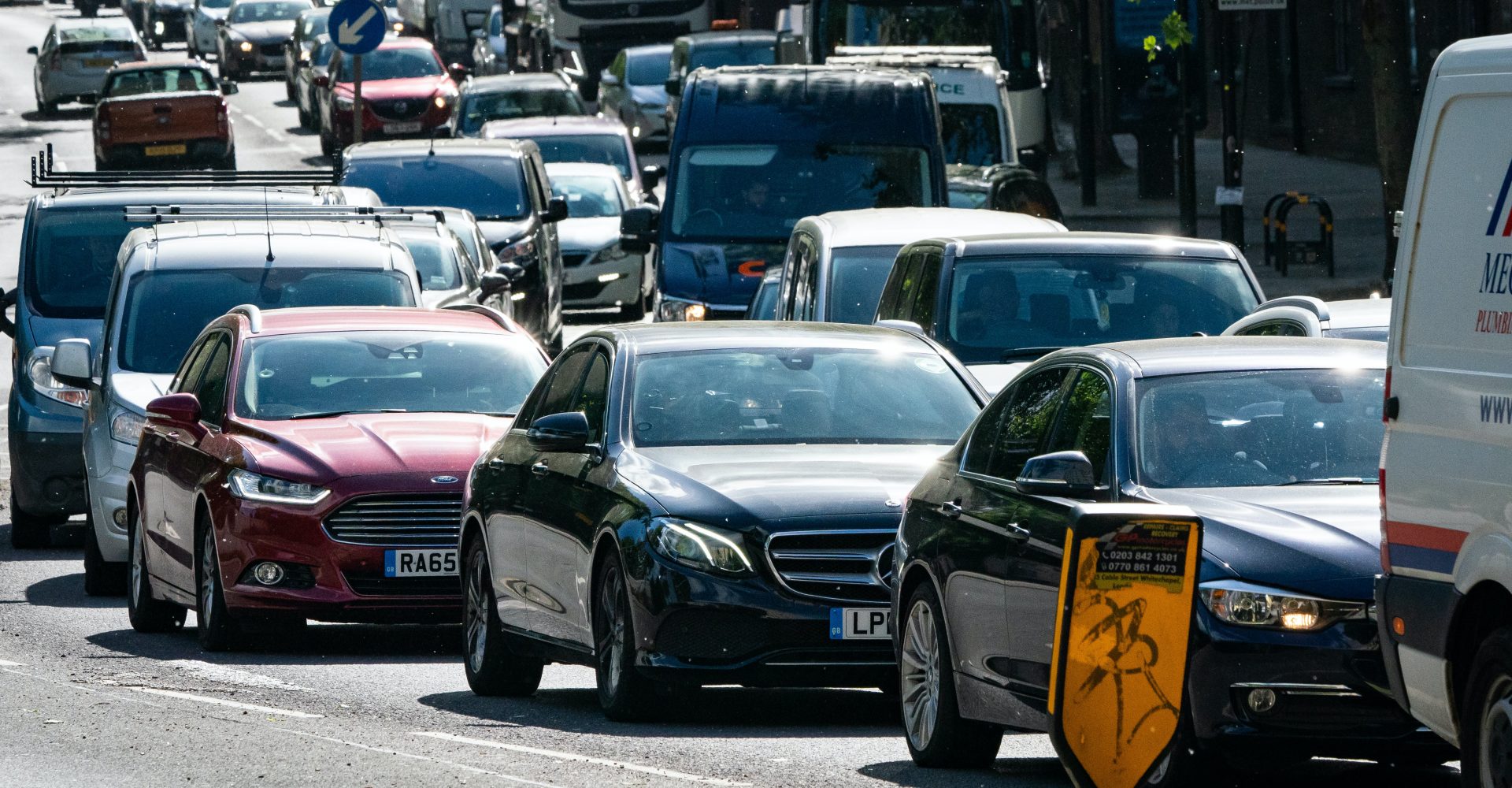 The morning rush hour has returned to UK roads due to the reopening of schools, new figures show.

Traffic during the peak drop-off period between 8am and 9am is back to pre-pandemic levels, according to analysis of hundreds of thousands of trips by RAC Insurance customers.

Car volumes during these times are up 55% compared with the week beginning August 24, which was before most schools reopened.

With data published by the Office for National Statistics last week suggesting that 20% of working adults are doing their jobs from home, RAC Insurance believes its research demonstrates that the morning rush hour is caused more by people dropping children off at schools and nurseries than by commuters.

Rod Dennis, a spokesman for the firm, said: “What’s abundantly apparent is how dependent parents are on the car for getting children to their places of study or play during the week.

“With fewer people prepared to take public transport at the moment, the reliance on the car as the transport mode of choice has increased.

“Workers that used to drop children off and then carry on to offices or other workplaces are clearly still using their cars for these trips, but just returning home again instead.

“It may also be the case that many are opting for the car so they can be back at their desks to start work as promptly as possible.”