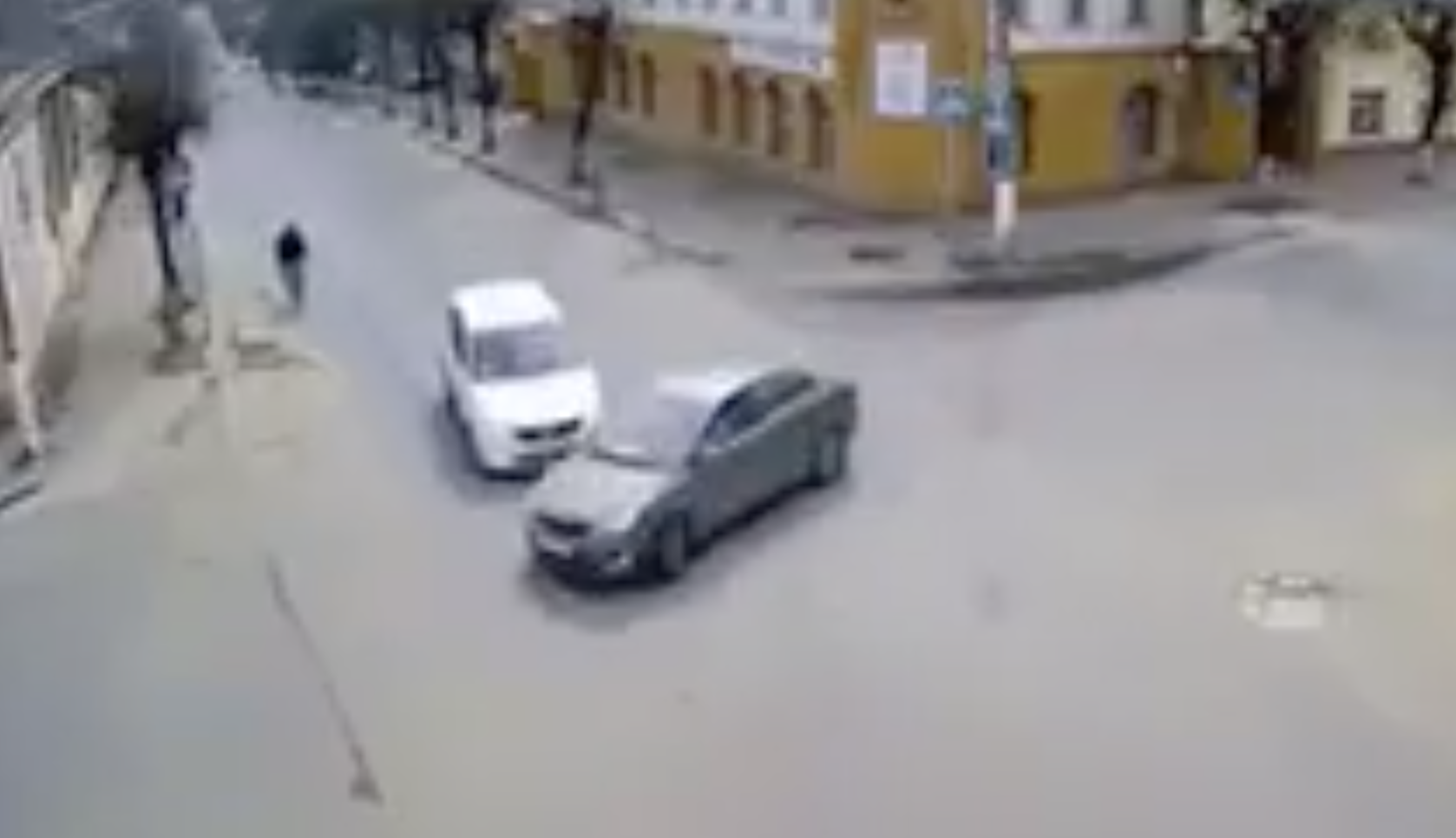 Have you ever been sat at a red light with no traffic passing by wishing they’d disappear?

This video from Russia demonstrates why traffic lights are actually a really good idea.

The video, shared by the Caught on CCTV Twitter account, shows a montage of clips from an intersection that could do with some form of traffic management.

It looks like a particularly crashy version of Wipeout.

With cars travelling in four directions and seemingly nothing to control who has right of way, there is predictable carnage.

There are hatchbacks hitting people carriers, 4x4s hitting buses, and even a very lucky cyclist.

So next time you’re fuming at a red light, remember the alternative could be much worse!