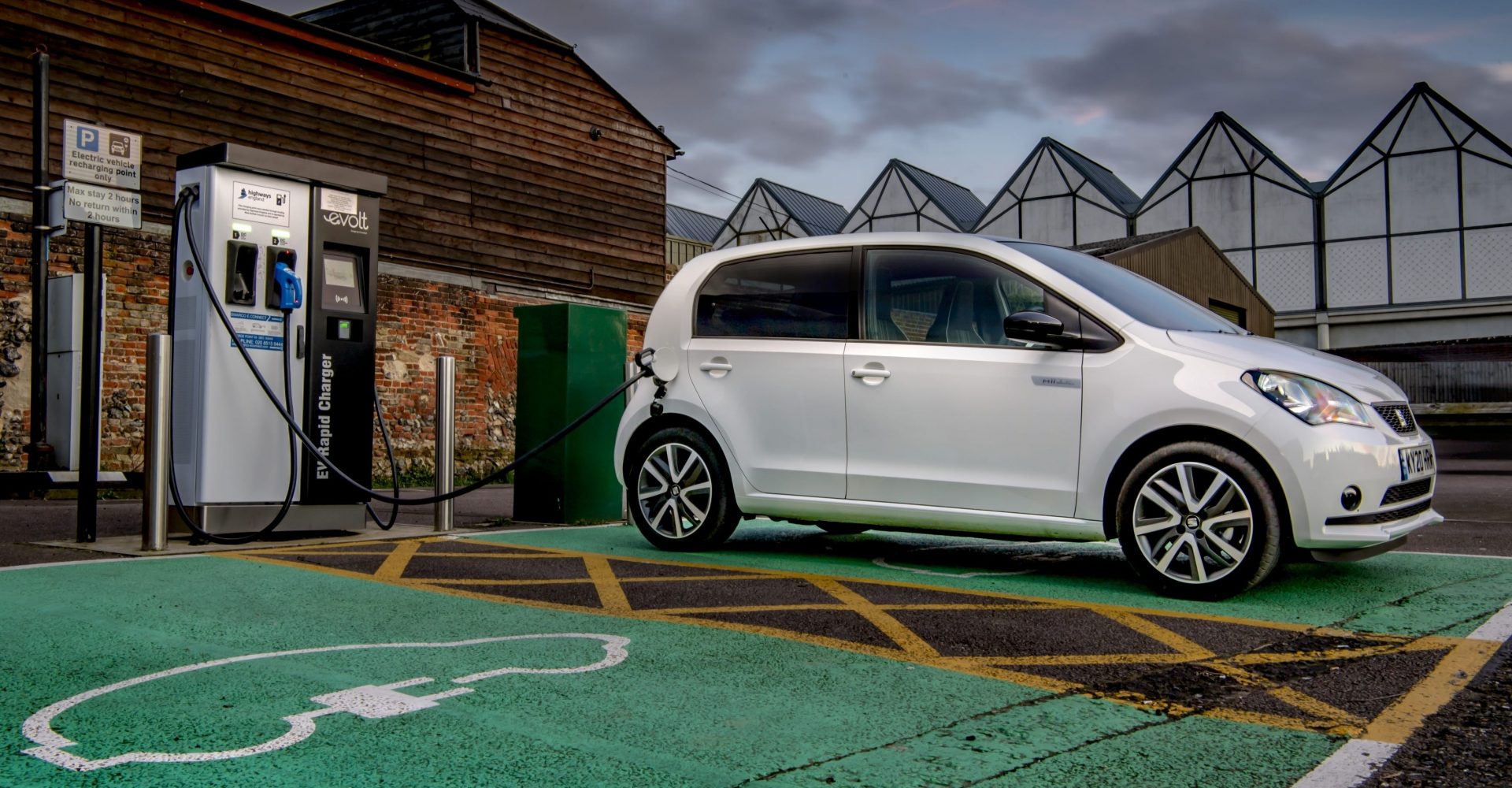 Seat has dropped the Mii Electric just a year after it was introduced, meaning the Spanish firm no longer sells an EV.

The Mii was first introduced in 2011 as a new city car, being built and developed alongside the Skoda Citigo and Volkswagen e-Up! until 2019.

It was originally powered by petrol engines, but at the start of 2020, Seat re-introduced it as an EV. The Mii Electric’s 36kWh battery allowed for a respectable 160-mile electric range, despite a very reasonable starting price of £20,300 (including the government grant). This made it one of the cheapest new EVs on the market.

However, the Spanish firm has now dropped the model entirely from Europe, with the Mii Electric now just being listed on the Seat website as ‘stock orders only’.

A Seat spokesman confirmed to the PA news agency that the firm had ‘decided to stop offering the Mii Electric’, with ‘high demand’ being the reason given for the model’s axe.

They added that its popularity had ‘caused the model to sell out’, and that ‘Seat had always planned to stop producing it by the end of 2021’.

While the mechanically similar Citigo-e iV was discontinued in a similar fashion last year, Volkswagen’s electric e-Up! remains in production, with a spokesperson for the German brand confirming that it was still on sale and available to order.

However, Seat’s sportier sibling brand Cupra is set to launch EVs in the meantime, with the new ‘Born’ (based on the Volkswagen Group’s MEB platform) set to launch at the end of 2021 and the large electric Tavascan coming in 2024.