Driving is a chore for some people who simply want to get from A to B in relative peace without too much effort.

That’s why many crave the advancement of autonomous cars, so they can relax as they’re taken to wherever they want to go in their own personal, computer-chauffeured vehicle.

However, this appears to be happening already – and taken a bit too far – as Ford engineers developing semi-autonomous systems have been falling asleep behind the wheel while testing these new vehicles. 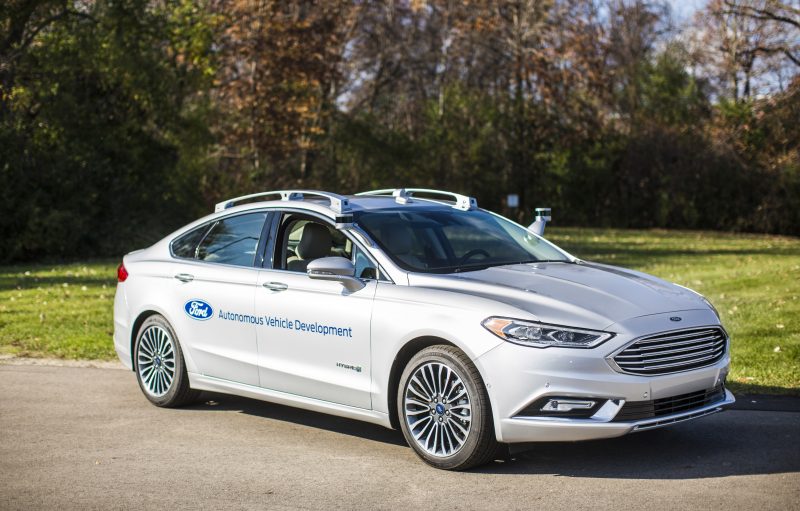 According to Ford, researchers are finding the semi-autonomous vehicles so soothing and trustworthy that they doze off when they should be keeping an eye on the car and making sure the systems don’t fail.

Despite the company’s best efforts to stop this happening with bells, buzzers, whistles and the like, the semi-autonomous cruisers are just too darn peaceful for the testers to care and they’ve been having a quiet nap instead.

These are trained engineers who are there to observe what’s happening. But it’s human nature that you start trusting the vehicle more and more and that you feel you don’t need to be paying attention.

This has led Ford to say it’ll be scrapping its semi-autonomous projects and aiming solely for full autonomy. Driver controls will still be present but they’ll only be used if necessary – much like Volvo, which is already aiming for fully autonomous cars by 2020. 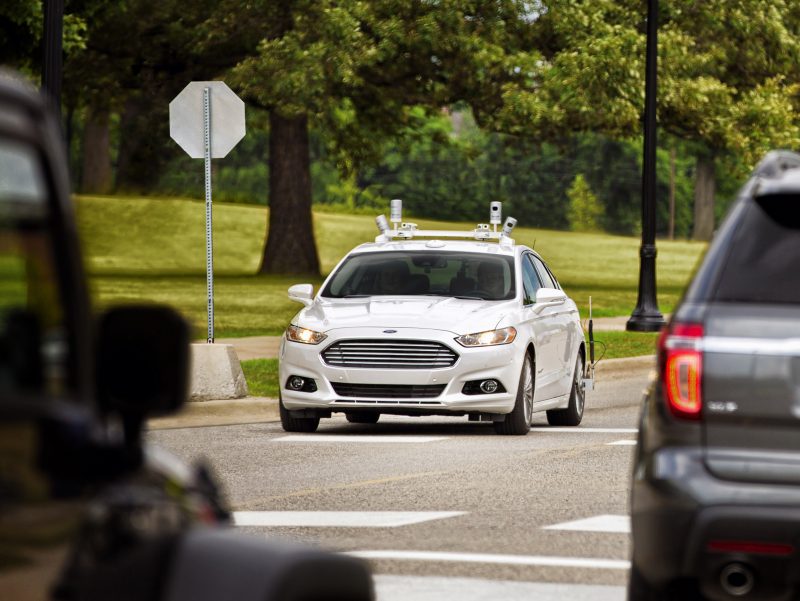 So, if you think dozing off at work is a good idea, just think of this and see how a whole multi-million-dollar project has been scrapped because of snoozy individuals.