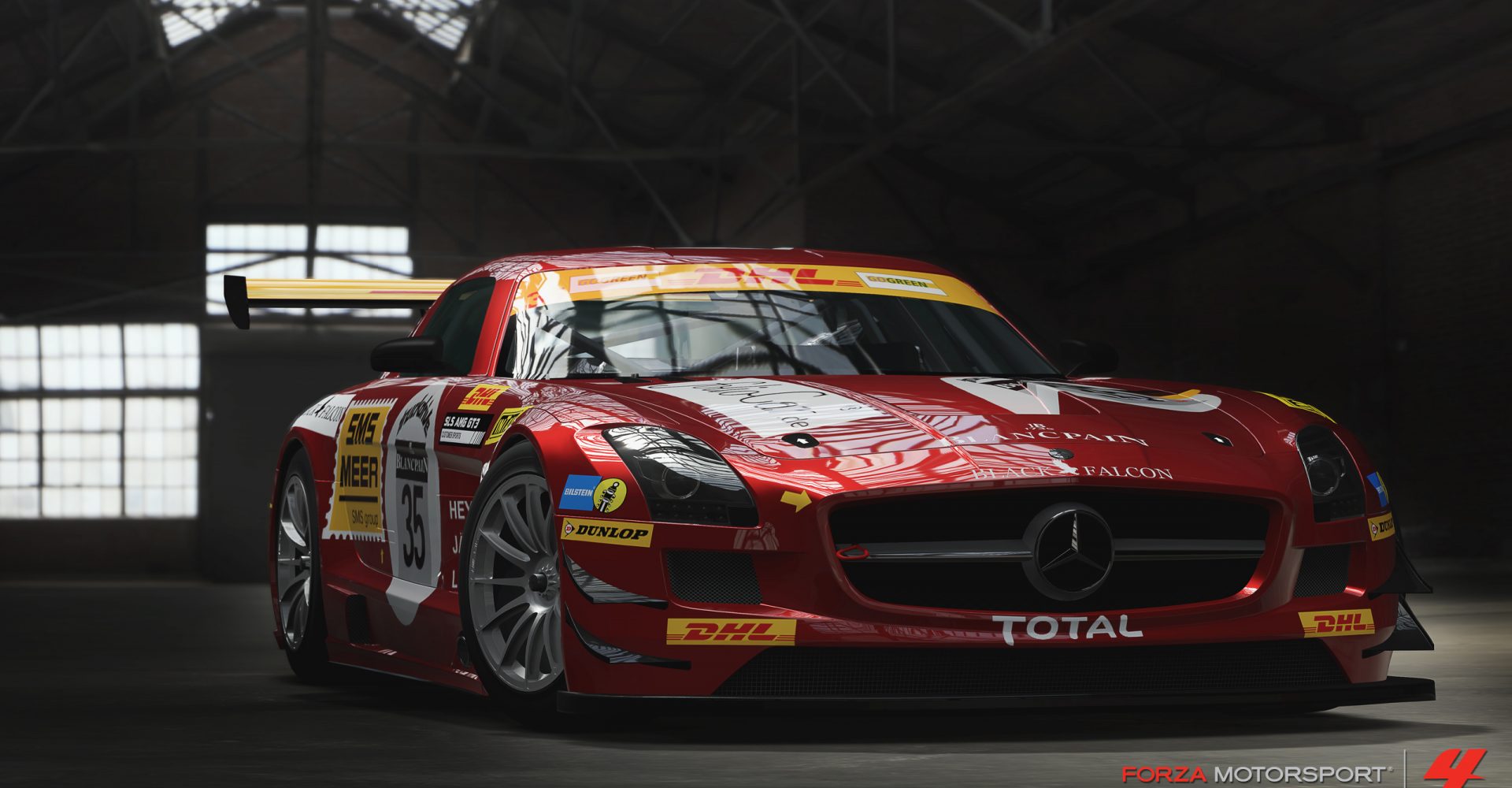 For a whole generation of car enthusiasts, driving games have played a huge role in their love of cars.

Whether that means perfecting the digital Nordschleife with a Nissan Skyline or blasting foes with an unexpected blue shell, driving games have presented a new way for petrolheads to express and develop their love of vehicles since Atari released Space Race back in 1973. We’ve taken a look at seven of the best driving video games of all time. 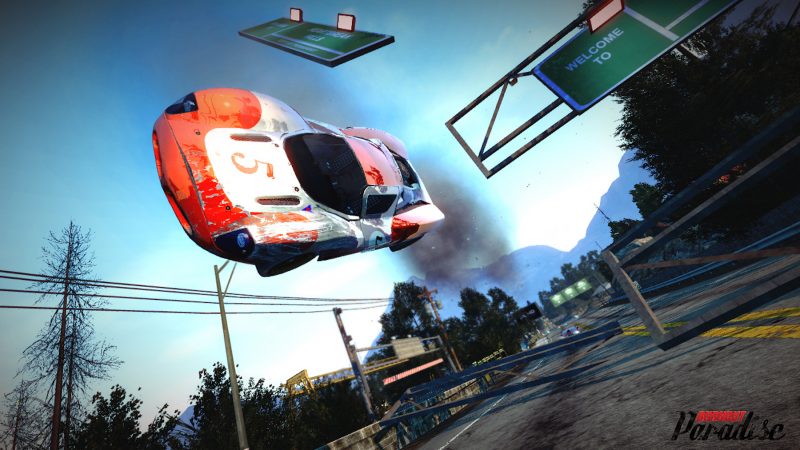 Burnout is the pinnacle of arcade racing series, and Paradise perhaps showcased the franchise at its best.

Released in 2008, Paradise was set in the fictional sunshine haven of Paradise City — a playground for racers, full of ramps, hoops to aim for and walls to smash other racers to pieces.

This may just be the most outright fun game on this list, and rumours are circulating a remastered version could appear on the current generation of games consoles later this year. We’ll be keeping our fingers crossed… 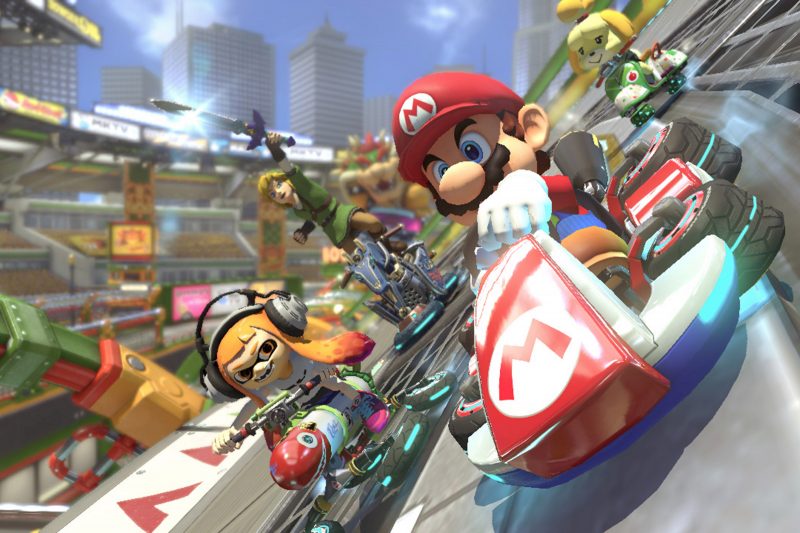 Is this the ultimate party game? Nothing else combines high-octane racing thrills with slapstick violence in the same way Mario Kart does, and over a quarter of a century of past titles means the latest 8 Deluxe Edition is the best of the breed.

Nintendo isn’t exactly known for high-quality graphics, but the cartoony style of Mario Kart 8 is genuinely stunning – while the live orchestral soundtrack is brilliant, when it’s not being drowned out by your friends screaming at you for launching ANOTHER BLUE SHELL, MICHAEL.

Mario Kart 8 delivers on almost all fronts, except realism – but you’re likely to have so much fun playing that you won’t care. After all, when you’re a giant spined turtle chasing a princess while driving a teddy-bear shaped quadbike with flowers for wheels, everything else just seems a little bit dull. 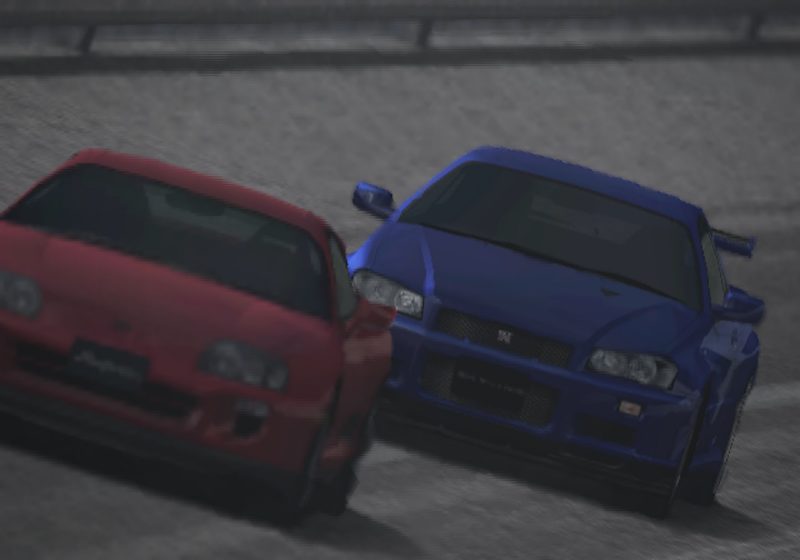 Ask any petrolhead born in the 1990s, and Gran Turismo is likely to have played a role in their interest in cars.

Gran Turismo 3 was the very first for the series on PlayStation 2, where the franchise had its golden years. Released in 2001, the third-generation of the game may have had less cars than its PlayStation predecessors, but it brought along mind-blowing graphics and unrivalled driving dynamics — as well as one of the most iconic soundtracks in video gaming history.

Not to mention, almost 15 million copies were sold, making it the second-most shipped game on Playstation 2 — just behind Grand Theft Auto: San Andreas.

Want to live the life of a trucker without committing to a career in haulage? Euro Truck Simulator 2 is the game for you.

The Czech-made PC game takes place across, you guessed it, Europe and allows players to start up their own haulage company and transport cargo across the continent — going from Rome, to Paris, to er, Sheffield, and plenty of places in between.

Not only that, but the game features a vast array of licensed trucks from the likes of Scania, Mercedes-Benz, Renault and DAF. 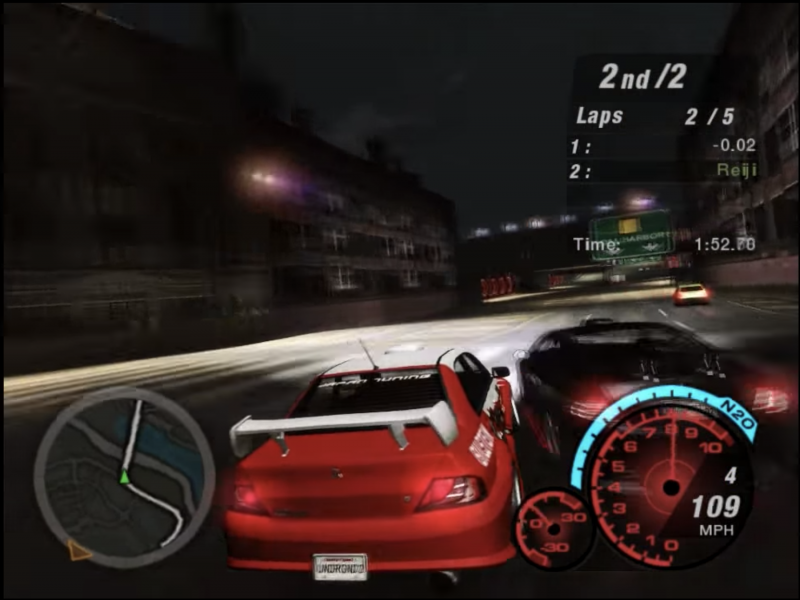 First there was the original Need for Speed Underground, a high-octane racer, centred around ridiculous street-style customisation and a variety of different race styles. Underground 2 took everything that was good about the original and improved on it, adding open-world style roaming, a greater variety of cars, and even more options to turn your standard road car into a ridiculous street racer.

It’s not exactly the most technically accomplished racing game in terms of graphics or physics, but the soundtrack was a masterpiece – and there was even a moderate amount of story to go with it. We’re hoping for a HD remake some day soon. 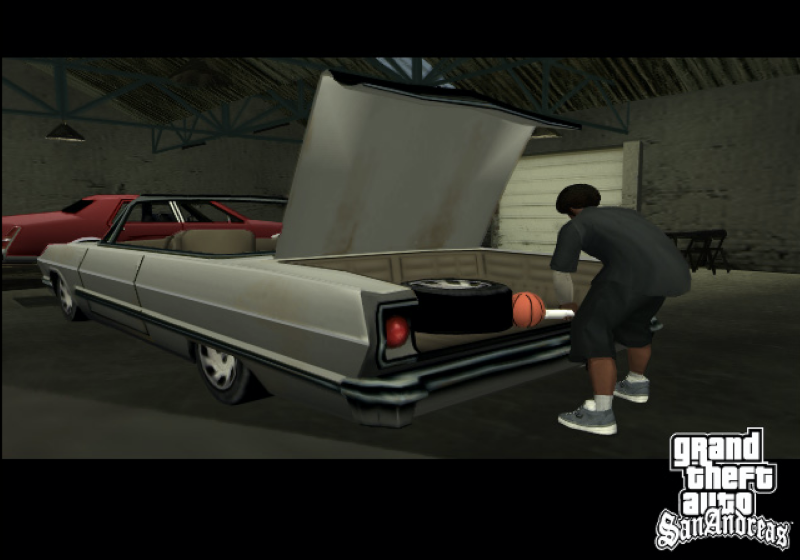 Grand Theft Auto isn’t a driving game series, per se – the competitive element is a very small part of the games as a whole. But driving is still at the forefront of everything you do in-game, and over years of development Scotland-based Rockstar North has near enough perfected the formula.

San Andreas is perhaps the most fondly-remembered of the Grand Theft Auto games, combining an enormous and varied map with a compelling storyline, brilliant characters and a huge selection of cars in which to have fun. Whether you’re “borrowing” a stranger’s SUV you found at a fast food restaurant or doing doughnuts in an imitation Lamborghini, the open-world nature of the game means there’s always a way to enjoy yourself. 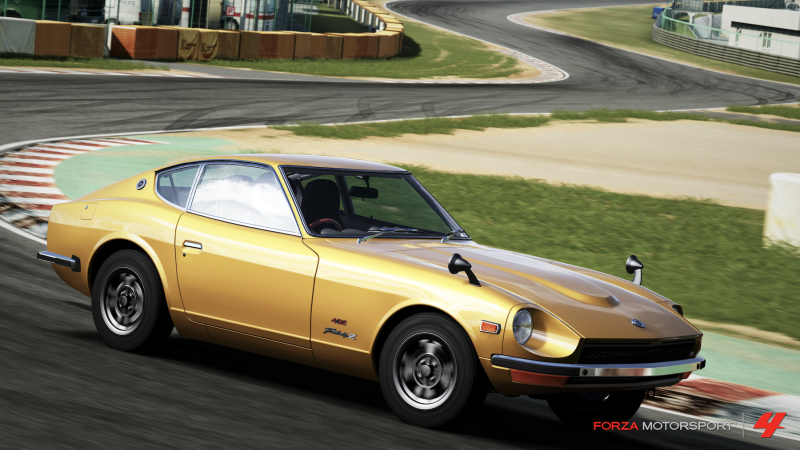 Since its introduction in 2005, the Forza Motorsport series has been at the forefront of the console racing sim scene — and the fourth iteration has been the best of the award-winning bunch to date.

From its launch in 2011, FM4 came with more that 500 cars (with over 670 after all downloadable content had been released) which was a number unheard of outside of Gran Turismo, as well as 26 unique track locations.

It featured an expansive career mode, a huge variety of multiplayer modes and fun gameplay — all topped off by at-the-time cutting edge graphics that took full advantage of the Xbox 360’s performance capabilities.