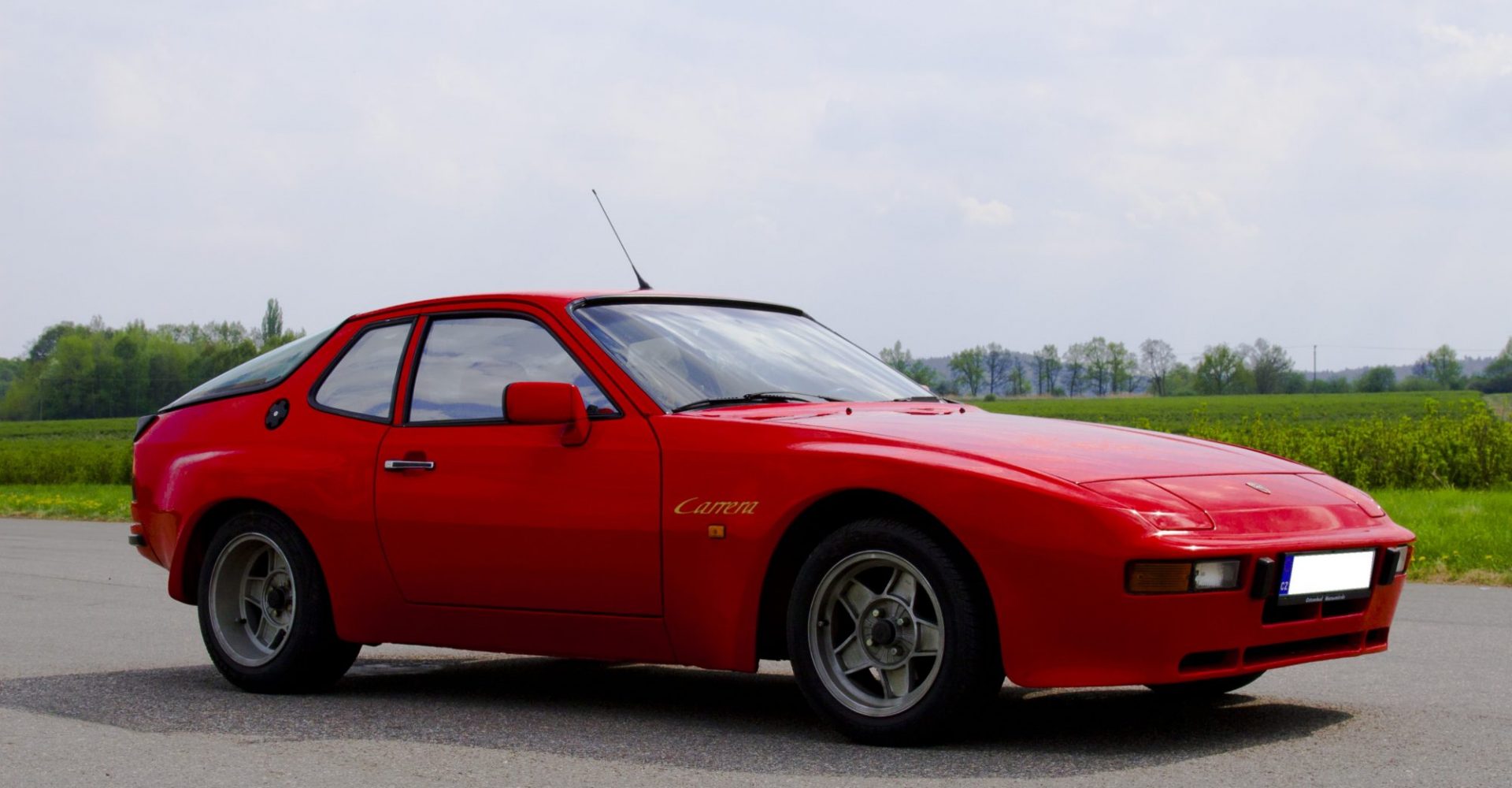 A sporty look is a great asset for a car to have. It’s certainly appealing to drive something that is sleek, cool and stylish, and will let you show off to passers-by.

However, it’s no good being able to talk the talk but not walk the walk. It doesn’t matter how awesome your car looks – if it’s actually really slow or drastically flawed in some way, the whole effect is lost.

Here’s our selection of seven cars that look sporty but are actually terrible. 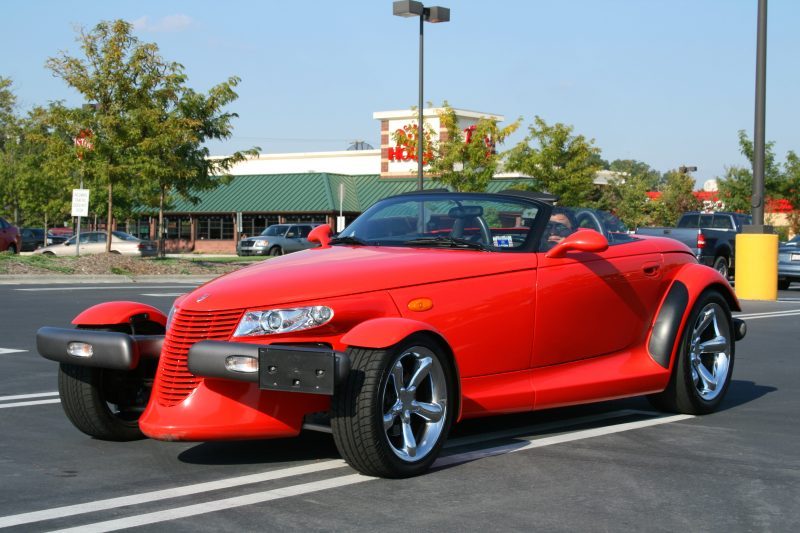 It’s hard to think of an example that illustrates our point more effectively than the Plymouth Prowler. This retro-styled American sports car first entered production in 1997 and looked as though it should have been sold in some massive Hot Wheels packaging.

Everything about the way this car looks screams hot rod – the massive flared rear wheel arches, the pointed front end with that weird bumper and the huge side skirt. But look past the vivacious exterior and the Prowler really is a sheep in wolf’s clothing.

Despite being a self-styled hot rod, the Prowler was only available with an automatic transmission and, to make matters worse, under the bonnet was a 3.5-litre V6, as opposed to a V8 as one might expect. The result was a measly power output of 214bhp and a 0-60mph time of exactly seven seconds. The result was a car that was only ever remembered for being, at best, a wasted opportunity. 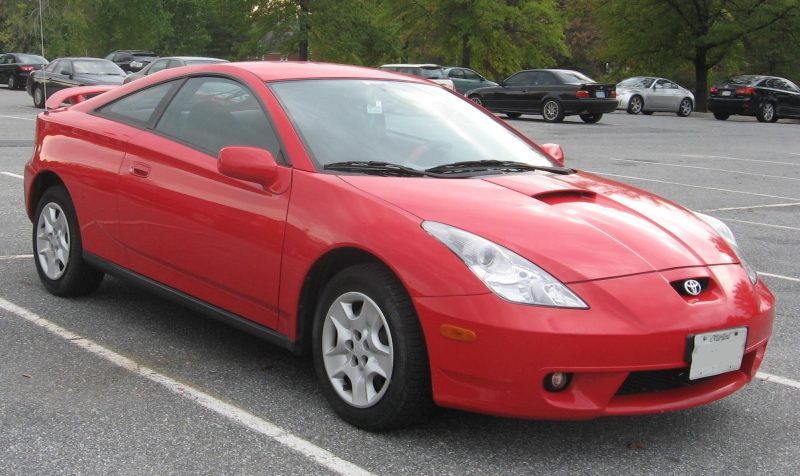 When Toyota first gave us the Celica in 1970, it was a cool two-door coupe that steadily developed into an affordable and popular sports car over several generations.

However, when the seventh-generation model appeared in 1999, a lot of people were disappointed. While the car looked amazing with its sharp, angular lines that formed an epic sweeping shape, the performance just didn’t live up to the image.

At launch, the 1.8-litre four-cylinder engine only produced 140bhp. The more powerful T-Sport and GT models came along in time, but their 188bhp output still wasn’t anything to shout about. In hindsight, perhaps it’s for the best that this generation of Celica ended up being the last. 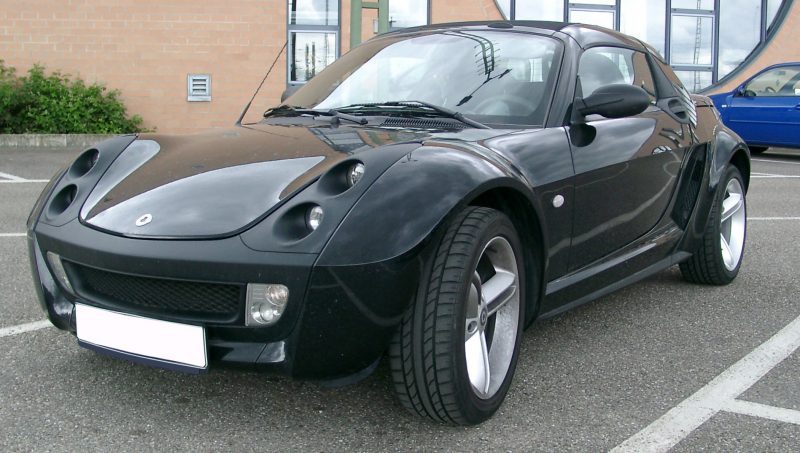 Although the Smart Roadster’s looks are a case of love it or hate it, it’s impossible to deny that it definitely stood out from other cars at the time. Its image was somehow both retro and futuristic at the same time.

When it came to performance though, it was very retro indeed. Smart decided to offer the Roadster with a tiny 698cc three-cylinder engine, which produced a mere 60bhp. The Coupe model came with a more potent 80bhp version of the unit, and the Brabus tuned version had 99bhp.

However, none of these options were enough to make the Roadster feel like a proper sports car rather than a gimmick, which really is a shame. 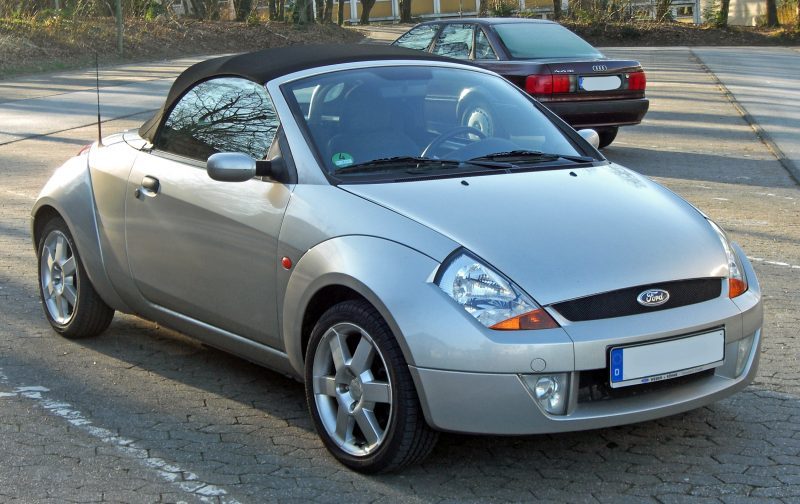 The idea of taking a standard Ford Ka, adding some sporty trim and cutting the roof off is an unusual one, but nevertheless it happened in 2003.

Surprisingly, the Ford StreetKa actually ended up looking quite cool, but this wasn’t backed up by its performance. The 1.6-litre Duratec engine it utilised pushed out a not very sporty 93bhp.

The StreetKa ended up not really having a purpose and fading into obscurity. That’s what happens when you base a sporty car on a Ford Ka. 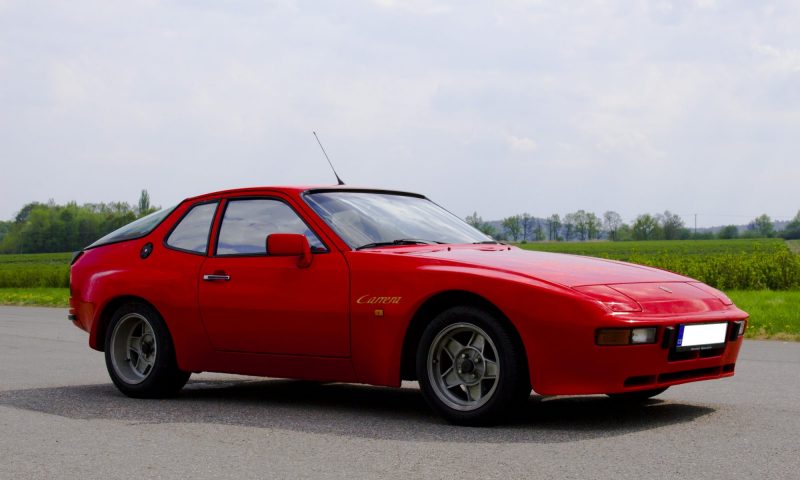 Porsche is a marque that is praised for its sporting pedigree, due in no small part to the fact that its cars are usually very fast. However, this does not apply to the 924.

The bullet-like body of this entry-level 2+2 coupe hides a 2.0-litre four-cylinder Volkswagen engine with a very frugal 125bhp output – not what you would expect from a Porsche sports car.

Fortunately, its successor – the 944 – packed much more of a punch and rendered the 924 obsolete. 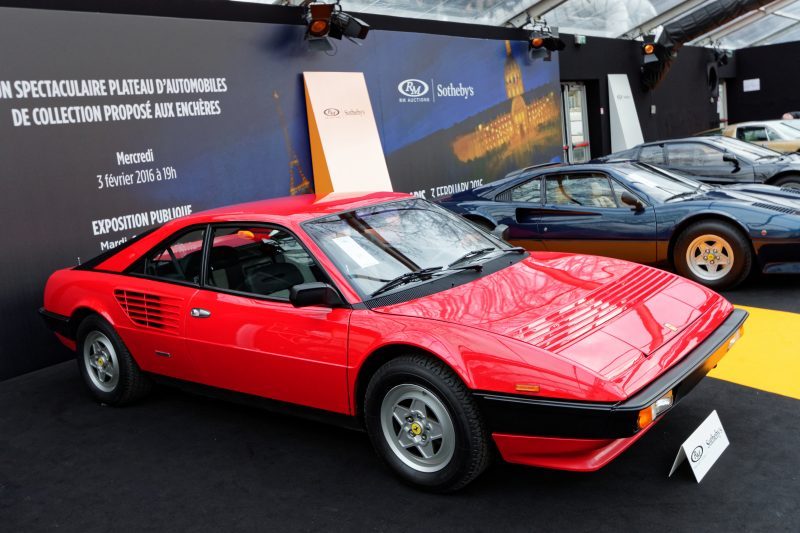 When you see a Mondial finished in rosso corsa with a tan leather interior, it looks no different from a typical 1980s Ferrari, but the model did have some shortcomings, especially on the ‘8’ version.

The 3.0-litre V8 engine that powered the Mondial 8 produced just 214bhp, meaning that although the four-seater was quite practical for a Ferrari, it wasn’t as quick as it should have been.

Later variations of the Mondial did step the power up to a more suitable level, but the 8 is likely to be remembered as a bit of a slouch.

The second model from the Blue Oval on our list was much more of a logical car for the company to build. After all, the first-generation Mustang was such a huge success that it would have been madness not to build an updated version.

The base version of the second-generation of the pony car came with a 2.3-litre four-cylinder engine, producing 88bhp – nothing short of pathetic for a vehicle the size and shape of a Mustang.

Not only was the Mustang II underpowered, but it also handled unsatisfactorily and the build quality was questionable to say the least. All this is the reason that, while the first-generation Mustang has become a motoring icon, its descendant has pretty much been forgotten.