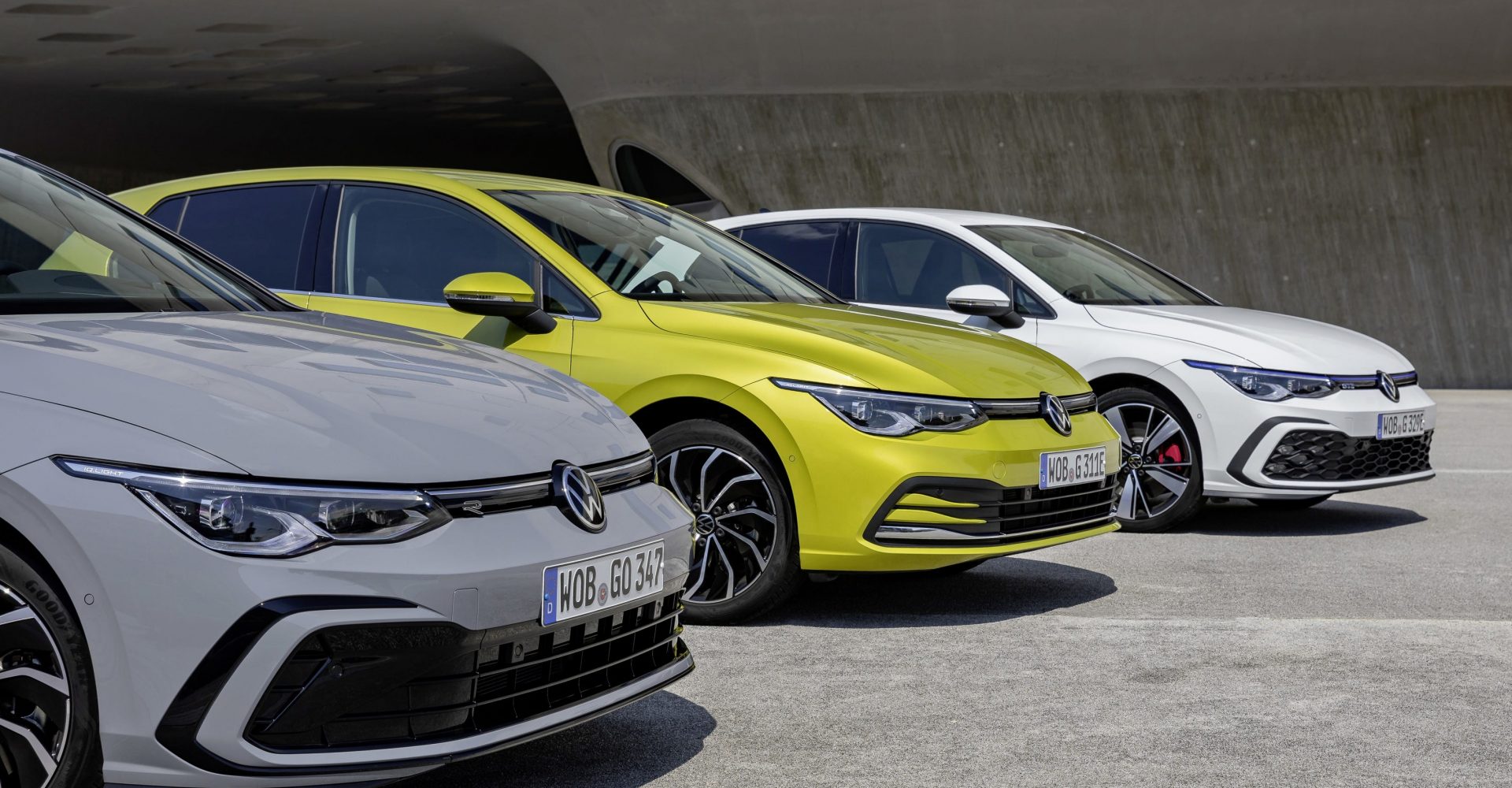 Things used to be quite simple when it came to buying a new car – there was the option of either petrol or diesel.

However, now there are a variety of different hybrids to choose from, as well as electric vehicles. There has been a lot of talk about the latter recently, but is it right for you?

Here, we take a look at all the different options and weigh up the pros and cons.

Petrol is the most popular fuel type in the UK, accounting for more than half of all sales last year. And it’s easy to see why, because it’s arguably the best all-rounder.

If you have a smaller car in particular and spend a lot of time driving around town, you’ll find fuel economy is pretty good, while remaining respectable on longer drives too. So if you’re buying a supermini or hatchback and do the occasional longer trip out of town, petrol is likely your best bet.

Meanwhile, if you want a performance car, it’ll probably be petrol-powered. Economy will likely be awful, but the responsiveness of a petrol engine makes it perfectly suited to high-performance vehicles.

At the complete opposite end of the scale sits diesel. It’s been demonised a lot in recent years because the Volkswagen emissions scandal shone it in a bad light, but it still has its place in the fuel mix.

If you have a medium- to large-sized car and do regular long journeys, nothing beats diesels. Here, you’ll get fantastic fuel economy, while CO2 emissions are typically considerably lower than in an equivalent petrol, too.

And if diesel appeals but you want something faster, there are a few diesel performance vehicles around, such as Audi’s S models.

We’ll try to keep this simple because there are a few different types of hybrid. At its most basic, a mild hybrid uses a small electric motor to help a petrol or diesel engine and make it slightly more efficient, so the same rules above apply.

However, a standard hybrid (also referred to as a self-charging hybrid) has a bigger battery and motor. It means it’s likely able to drive on pure electric power alone, and because it mostly recharges the battery through recovering lost braking energy, it’s best-suited to stop-start inner city driving, where you should see much better MPG than a standard petrol.

The cream of the hybrid crop, though, is a plug-in hybrid (PHEV). This means you can plug the car into an electricity source to refill the large batteries. Many of these vehicles have electric-only ranges of more than 40 miles, so if you can top up at home, most journeys might not use fuel at all.

So, hybrids tend to be best if you can’t charge at home and drive a lot of urban miles, while a PHEV is great if you have a drive you can charge on. The latter is still not as good as diesel for really long drives, though.

Finally, we have fully electric vehicles. You might have heard concern about ‘range anxiety’ because the public charging infrastructure is on occasions patchy and unreliable. However, it is improving at a drastic rate, and modern EVs are starting to push beyond 300-plus miles of range, making them more realistic for more drivers.

For the vast majority of drivers who rarely travel triple-digit mileage every day, an electric vehicle could slot into their life easily. However, if you can’t charge at your property it starts to become complicated.

So when considering an EV, think about how far you travel and how often, as well as where you might charge it if you can’t at home. EVs can theoretically work for everyone with little-to-no sacrifice, just make sure that you really research your nearby charging opportunities before diving in.