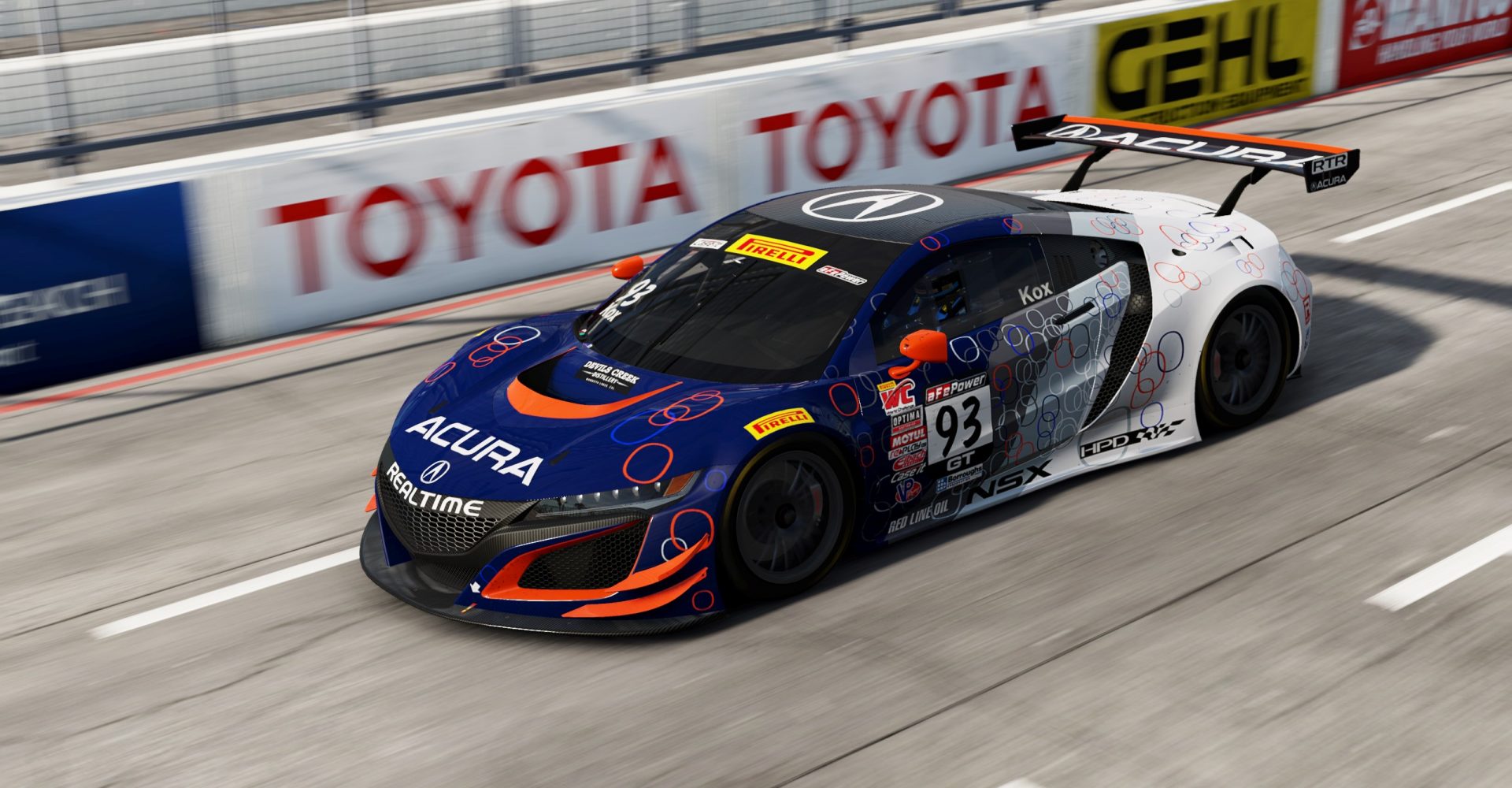 The wait is almost over.

Project Cars 2 is set for release on September 22, but we’ve been lucky enough to have a go ahead of time. Here’s what we’ve discovered about the upcoming title from Slightly Mad Studios. 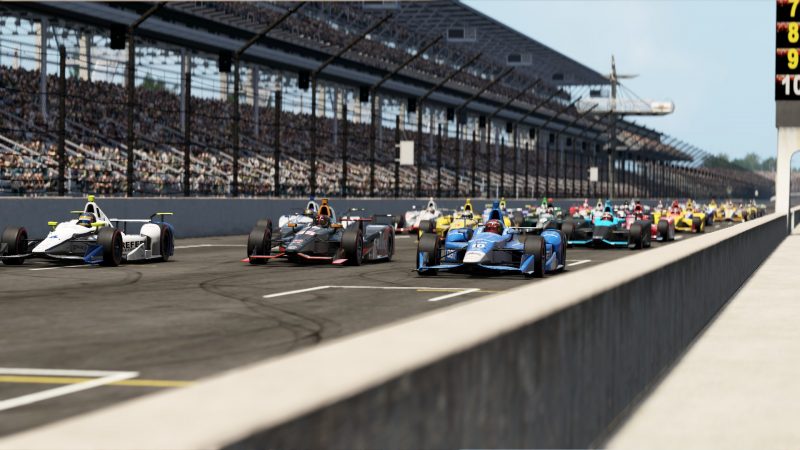 IndyCar’s official 2016 grid is available on Project Cars 2, and while the game doesn’t feature every track from the series’ calendar, it has more than enough circuits to fill in the blanks. As such, you’ll be able to play an IndyCar season in the game’s career.

GT series such as the US-based Pirelli World Challenge also feature in the career mode, adding authenticity to the most immersive mode from the first game.

The first game’s downloadable content (DLC) reached far and wide, with cars from many different disciplines of motorsport and a handful of road-going examples too. However, this approach left some cars in a category of one, which has been rectified for the second game, with good variety in almost every class. 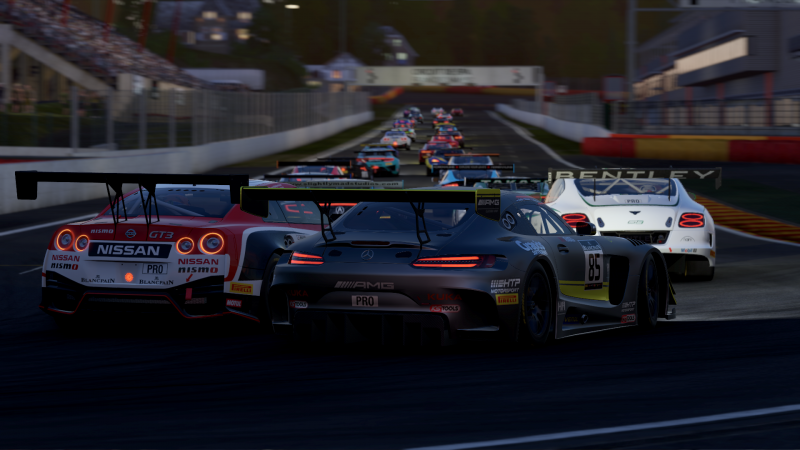 As with the first game, GT3 cars are very well represented in Project Cars 2. With an almighty 14 available at launch, you’ll be able to replicate almost any GT series in the world!

While GT3 is the most well populated, it’s worth noting that Project Cars 2 features a litany of classes, and all of them are done right. The overall car list has nothing on Gran Turismo or Forza, but somehow Project Cars 2 manages to feel just as expansive, if not more so.

Rallycross is an art 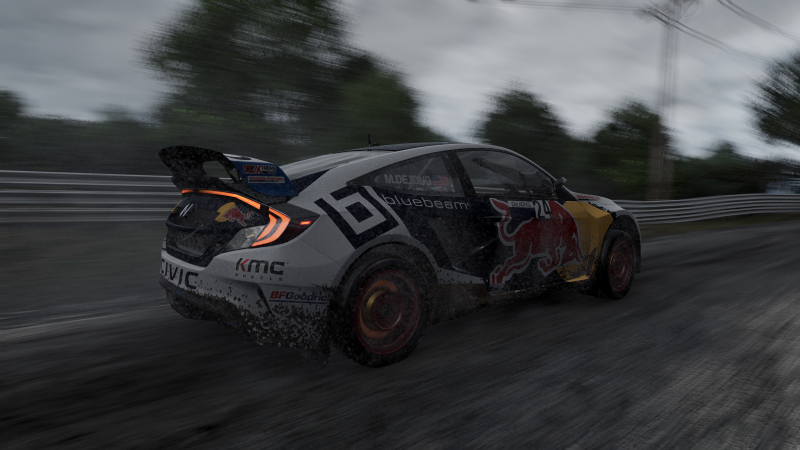 The Project Cars 2 Rallycross mode is a very different experience from Codemasters’ Dirt series. If you’ve played those games, your instincts may tell you to initiate slides with the handbrake and control them with counter-steering. However, control here is dictated by your right foot more than anything else – the art of throttle balancing is mandatory!

The graphics are as superb as you’d expect

Whether it’s running in 4K on a top-spec PC or a ‘mere’ 1080p on a standard console, the game exhibits truly breathtaking visuals. Driving at night on a classic race circuit with Le Mans cars from the late ’60s and early ’70s is one of the most spectacular experiences we’ve had on a video game.

Perfect flames from the side-exhausts; beautiful flare from the rear lights – it’s a thing of beauty as much as it’s a simulator.

It works on a controller! 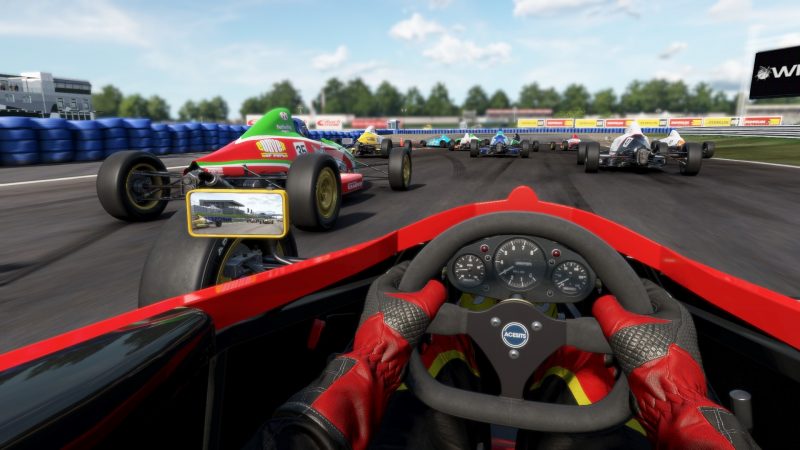 The most notable issue with the first game was the level of difficulty it presented. Whether you were on a wheel or a controller, the game would bite you before you even had a chance to catch a slide, so much so that factory racing drivers said it was unrealistically tricky in testing.

The physics and usability have been refined and the game is now manageable on a controller. Is it easy? Of course not – that would defeat the purpose of the game – but as long as you’re willing to concentrate and drive realistically, it’ll reward you.

Make no mistake: Project Cars 2 is a hardcore simulator. If you’re not a fan of being challenged by your virtual racing, this probably isn’t for you. However, if you enjoy PC simulators or the sharp ends of Gran Turismo or Codemasters’ F1 franchise, this game could be perfect for you.