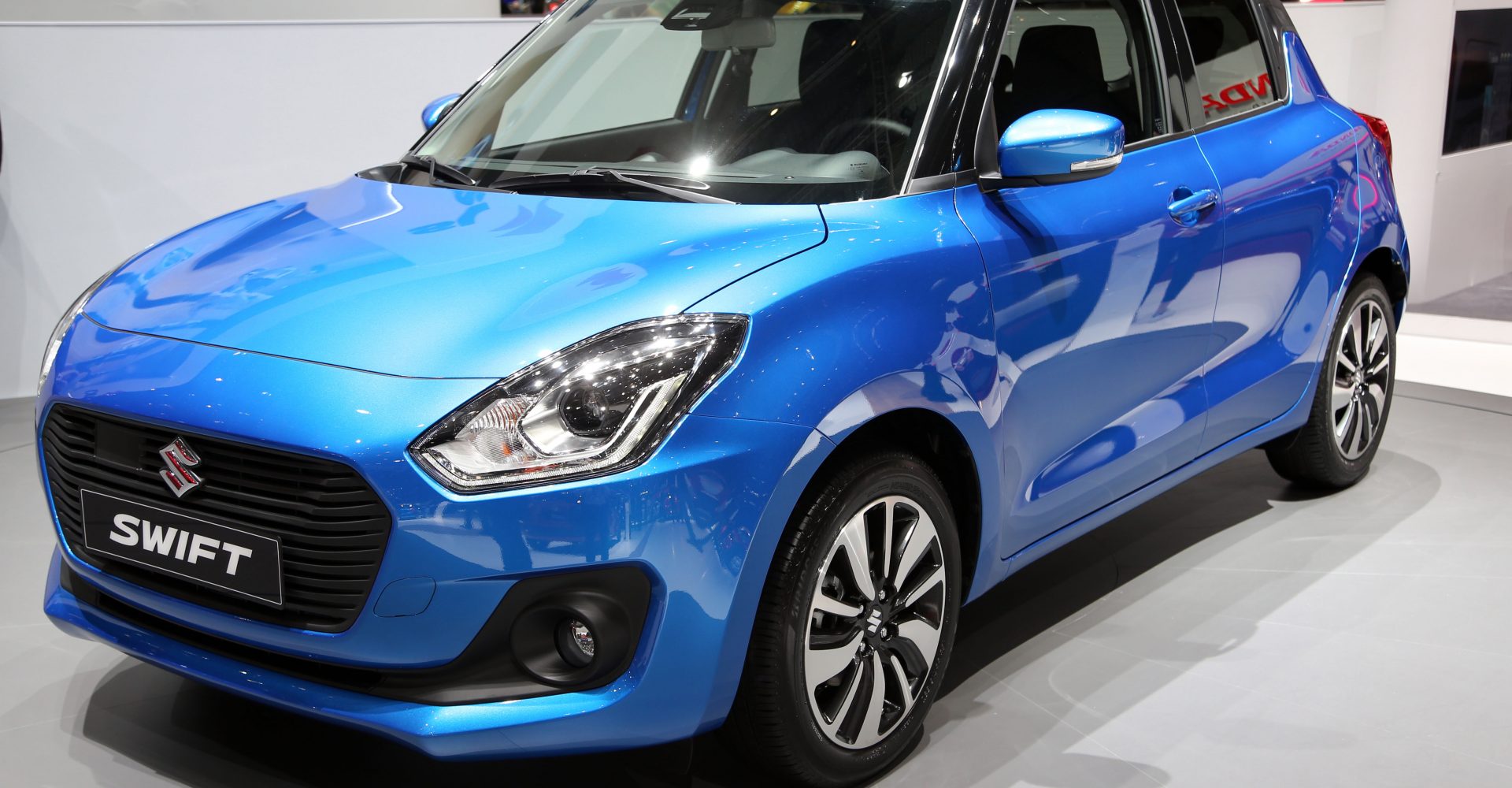 Motor shows are usually the place for manufacturers to display all their sexiest metal, and at this week’s Geneva exhibition there are some truly jaw-droppingly, staggeringly beautiful cars on show.

By the same token, however, there are also some absolute dogs lurking in the halls of the Palexpo. Here are six of the cars you’ll be desperate to miss if sauntering around the show, which runs until March 19. 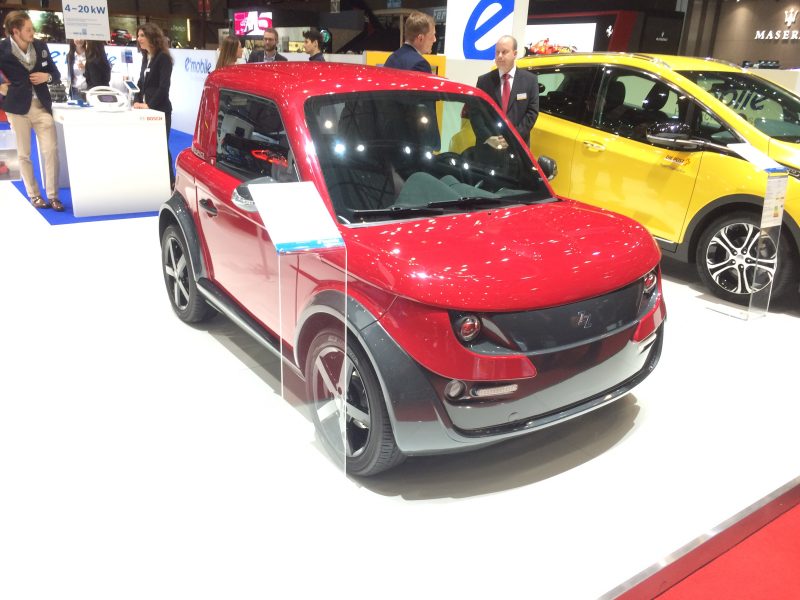 Electric cars can sometimes get away with some ‘quirky’ design features, but this Tazzari is straight-up ugly. Not only can it turn stomachs as well as corners, it also has a 124-mile range and costs €21,800 (circa £19,000). We’ll go without, thanks. 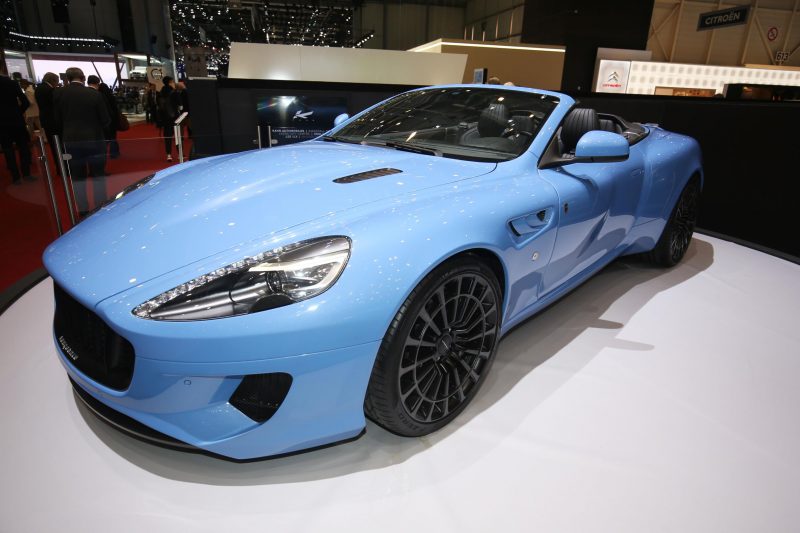 Modifying cars doesn’t always work, and Kahn has long fallen victim to this. Its modified Range Rovers are seemingly just for Premier League footballers, while its attempts at turning the Defender into a six-wheeler were pretty grim. Now, though, someone has let its engineers loose with a DB9, with predictable results. A once-pretty car is now just pretty minging. 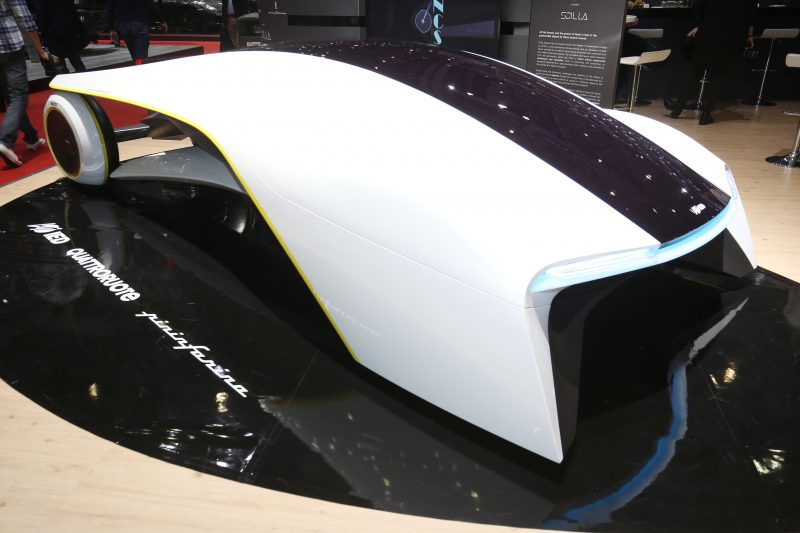 Pininfarina is famous for its great designs, but this isn’t one of them. It’s a collaboration with Italian magazine Quattroruote, Pininfarina and a company called IED (no, that isn’t a misspelling). We think an Apple mouse must have been lying around in the company’s design mood room, because that’s exactly what it looks like. 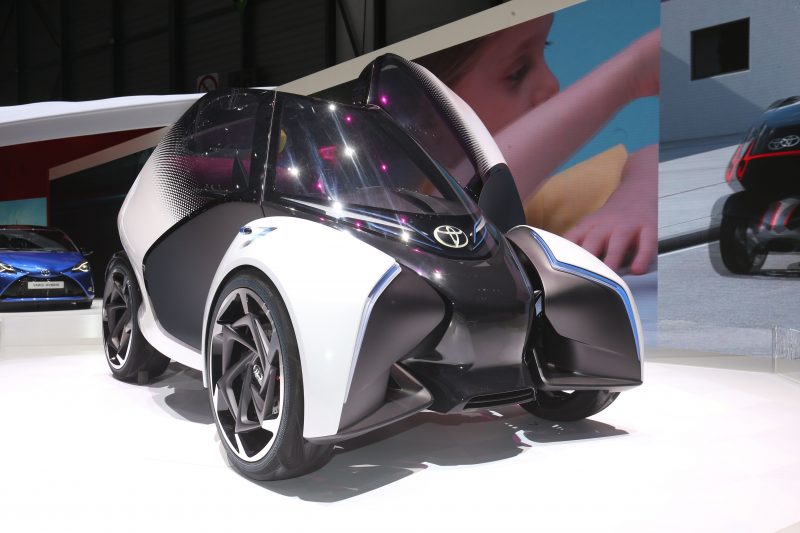 Remember the damp squib that was the i-Road? No, we didn’t either, until this monstrosity turned up. It’s an electric car with three seats and a range of more than 124 miles. And we still don’t want one because we daren’t park it on the drive. Someone might see it and sue for damages. 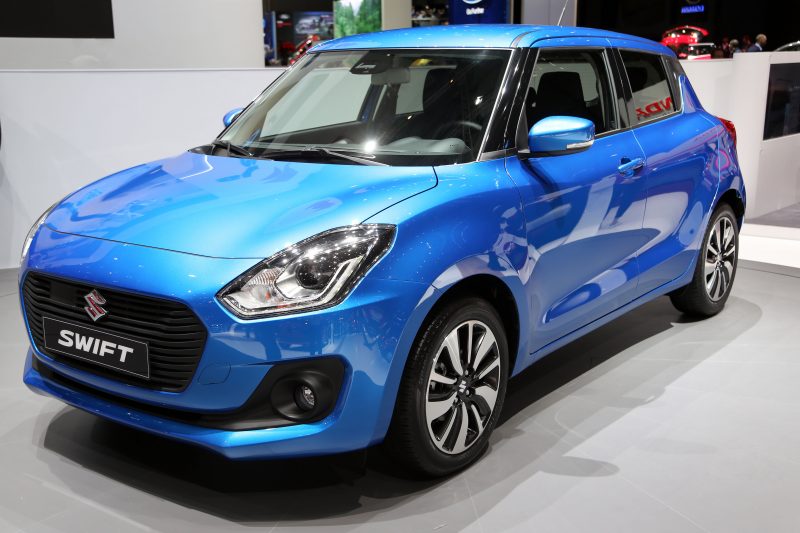 We’ve kind of become used to Chinese manufacturers quietly ignoring the usual problems of intellectual property law but it seems fellow Asian car builder Suzuki has actually tried to swindle itself. The new Swift looks like a crummy rip-off of its previous self, albeit one with a couple of modern tweaks. Disappointing for a car that will probably be quite good. 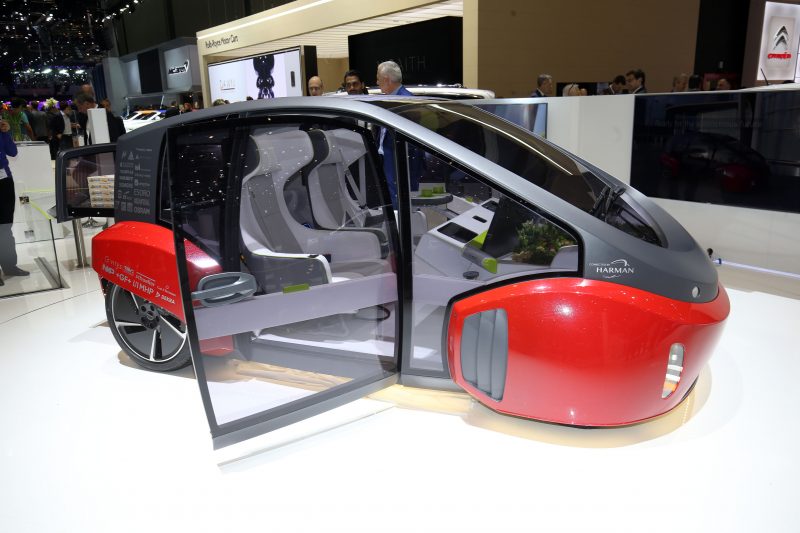 As the band this car is named after once sang, ‘I’m not good looking, but I’m someone’s child’. With that in mind, we’ll try not to be too unkind about the Oasis Concept, but it’s basically your granddad’s greenhouse on wheels. Yes, it has lots of tech inside, but nobody who likes to look cool with the latest gizmos is going to be seen dead in this.