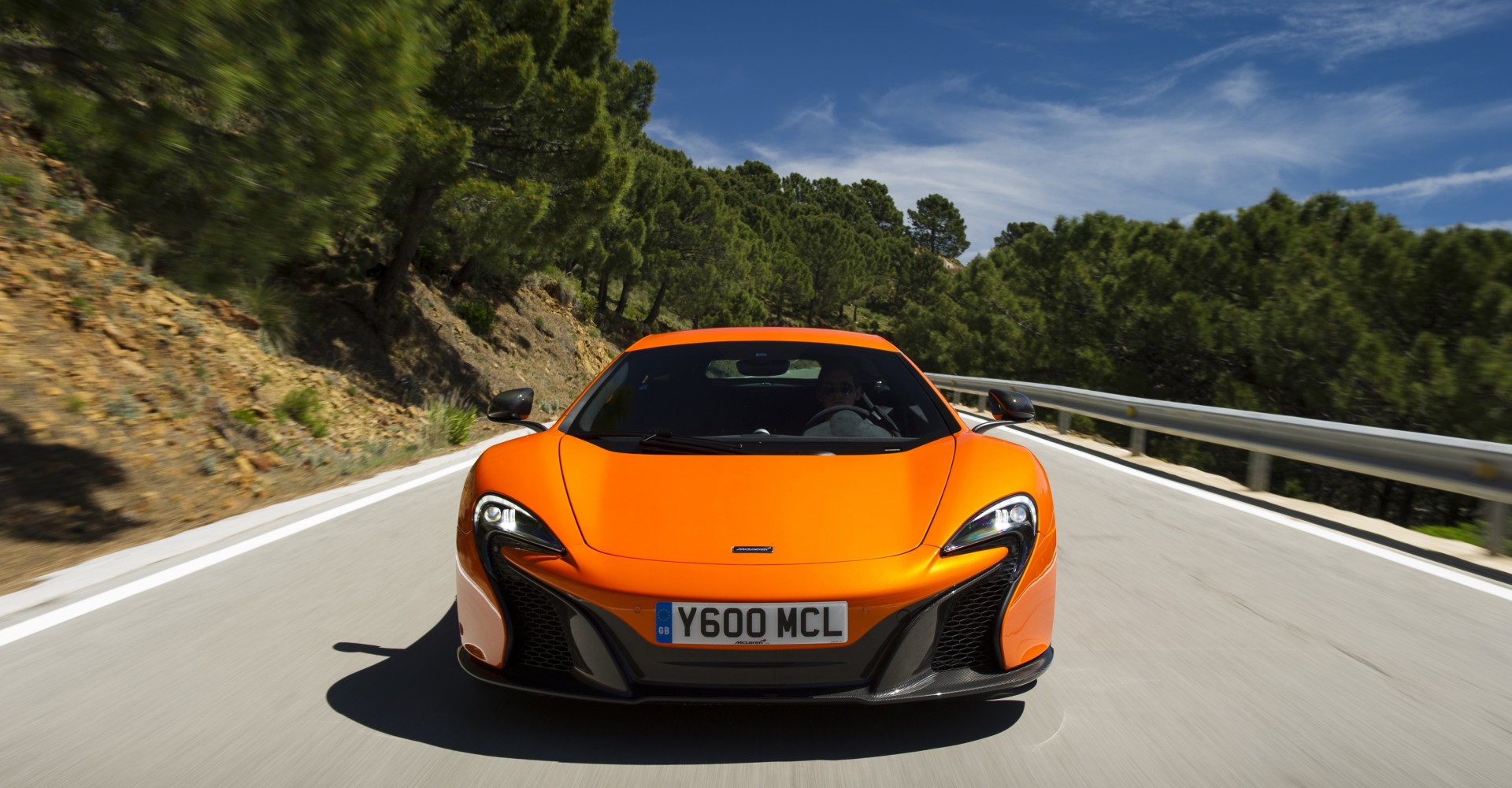 Potential supercar buyers be warned: The size of your wallet is no measure of your driving skill.

This point has been painfully demonstrated by a McLaren 650S driver, who’s been filmed having a huge off on a Polish motorway.

The German registered model can be seen overtaking a dash cam equipped lorry before being held up by a Skoda Octavia.

Seeing the rapidly approaching McLaren, the Skoda dives for the inside lane, leaving the way clear for the 641bhp monster.

Things then go wrong really quickly. The exact cause of the accident is unclear, though it’s likely the McLaren pilot got too happy with the throttle, sending the rear tyres – and then the whole car – spinning on wet Tarmac.

The condition of the driver is unknown, but it’s certainly game over for this particular Macca.