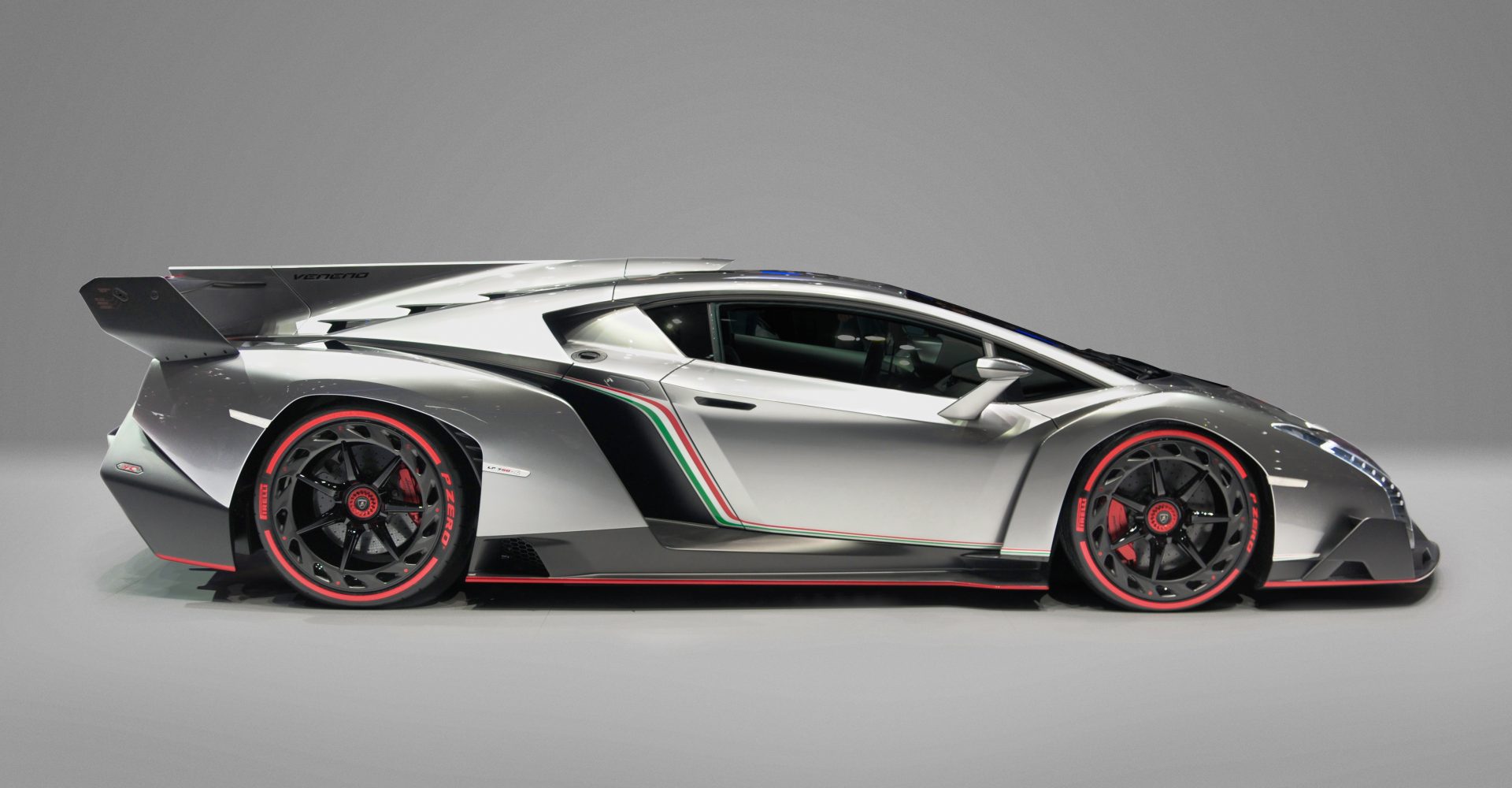 Used car buyers with somewhere between five and eight million to spend are criminally under-served.

If you have roughly £20 million to splash out on a car, then you’re very well catered for; the latest example of that being the Aston Martin DBR1 that sold for £17.5m at Sotheby’s Monterey auction on August 18.

Equally, if you’re hunting for a car with a paltry budget of £2m or less, there’s no shortage of options. Some of the century’s greatest hypercars, including the Ferrari Enzo, Bugatti Veyron and McLaren P1, are all on offer for those who want to flaunt their wealth on something of a budget.

But, pray tell, what if you want to showcase your wallet size without getting into eight-figure numbers, or lowering yourself to the borderline peasantry that comes with buying a car that’s probably worth less than your house?

If that dilemma affects you personally, then this Lamborghini Veneno could be the car for you.

At €8 million (circa £7.4 million), the Veneno – which is one of only three hard-top examples produced – is perhaps the most unique Lamborghini on the market. The 6.5-litre V12-powered car is in Long Island, New York, and has been listed on mobile.de with a mere 112 miles on the clock. According to the site, it hasn’t been seen on public roads since it was delivered to its owner in 2013 for a little over €3m. 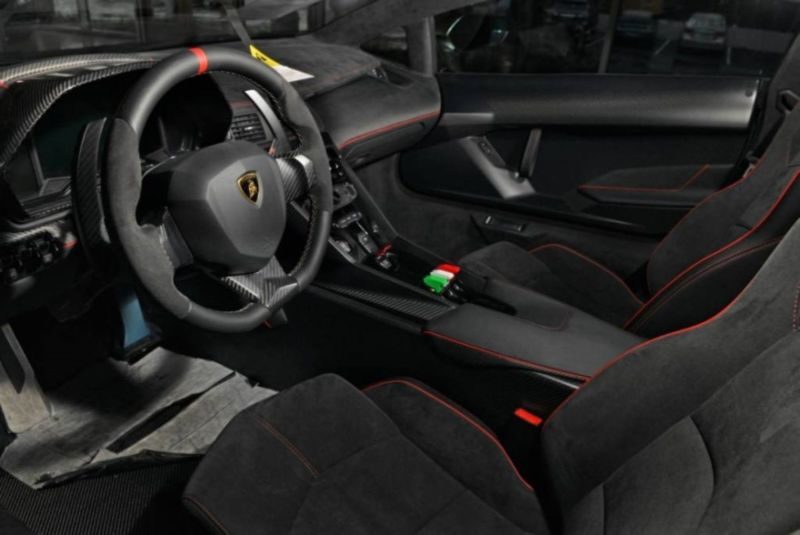 Here on SuperUnleaded, we care about each and every car enthusiast. Hopefully, those of you losing sleep over what to spend that spare £7.4m on can rest easy tonight…