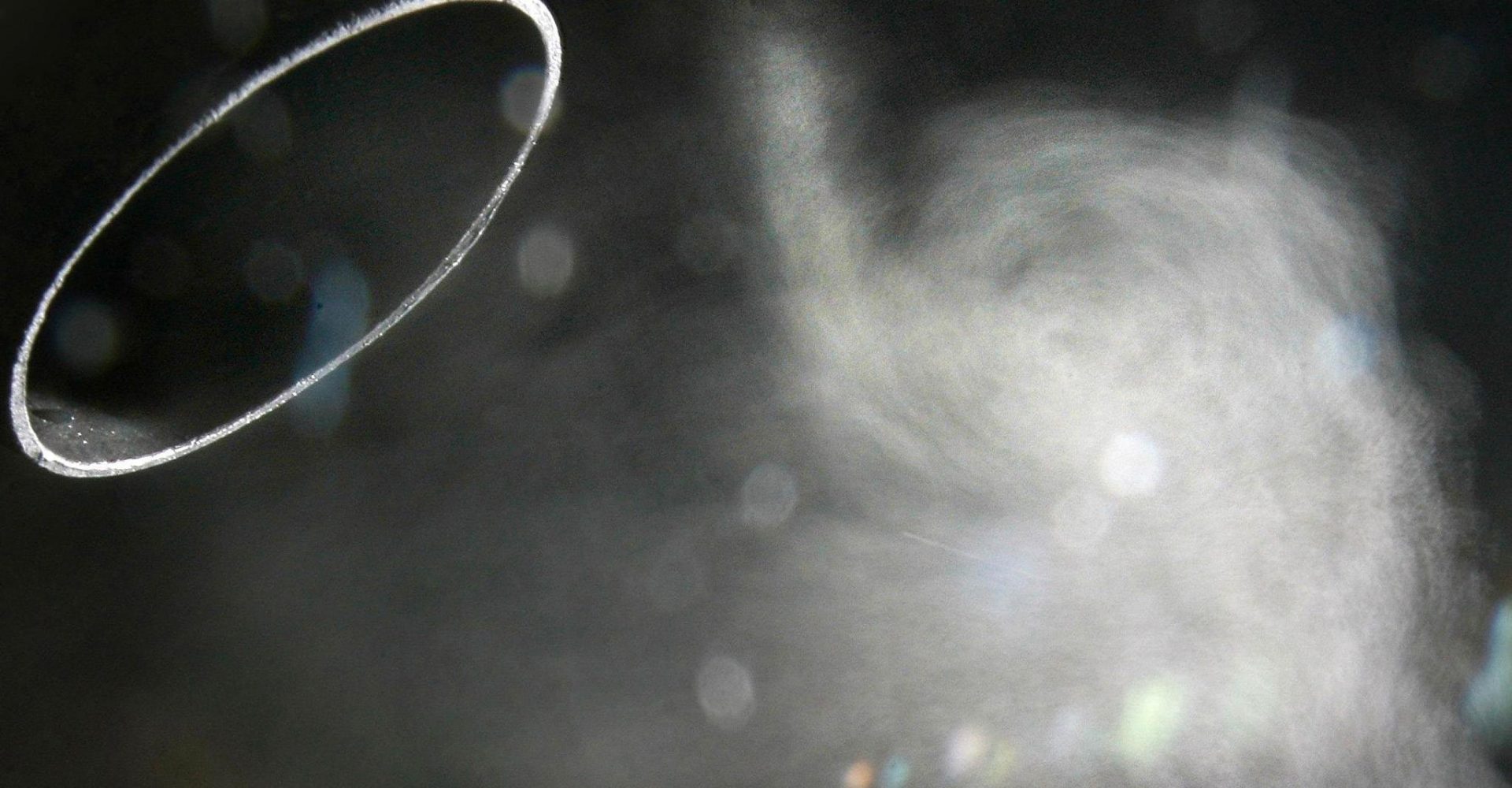 The Dutch government is lowering the speed limit on motorways in a bid to cut emissions of nitrogen oxide.

Prime Minister Mark Rutte announced on Wednesday that the limit will be reduced from 130 kilometres per hour to 100kph (81-62mph) on many of the country’s major roads.

It was a climbdown for Mr Rutte, whose conservative party is known as the “vroom vroom” party because of its support of motorists.

Mr Rutte said he is “unbelievably unhappy that the 130 is disappearing”.

However, the measure follows a Dutch Supreme Court decision in May that said the government’s rules for granting permits to projects that emit nitrogen oxide breach European Union environmental laws.

That led to a freeze on permits for many construction projects.