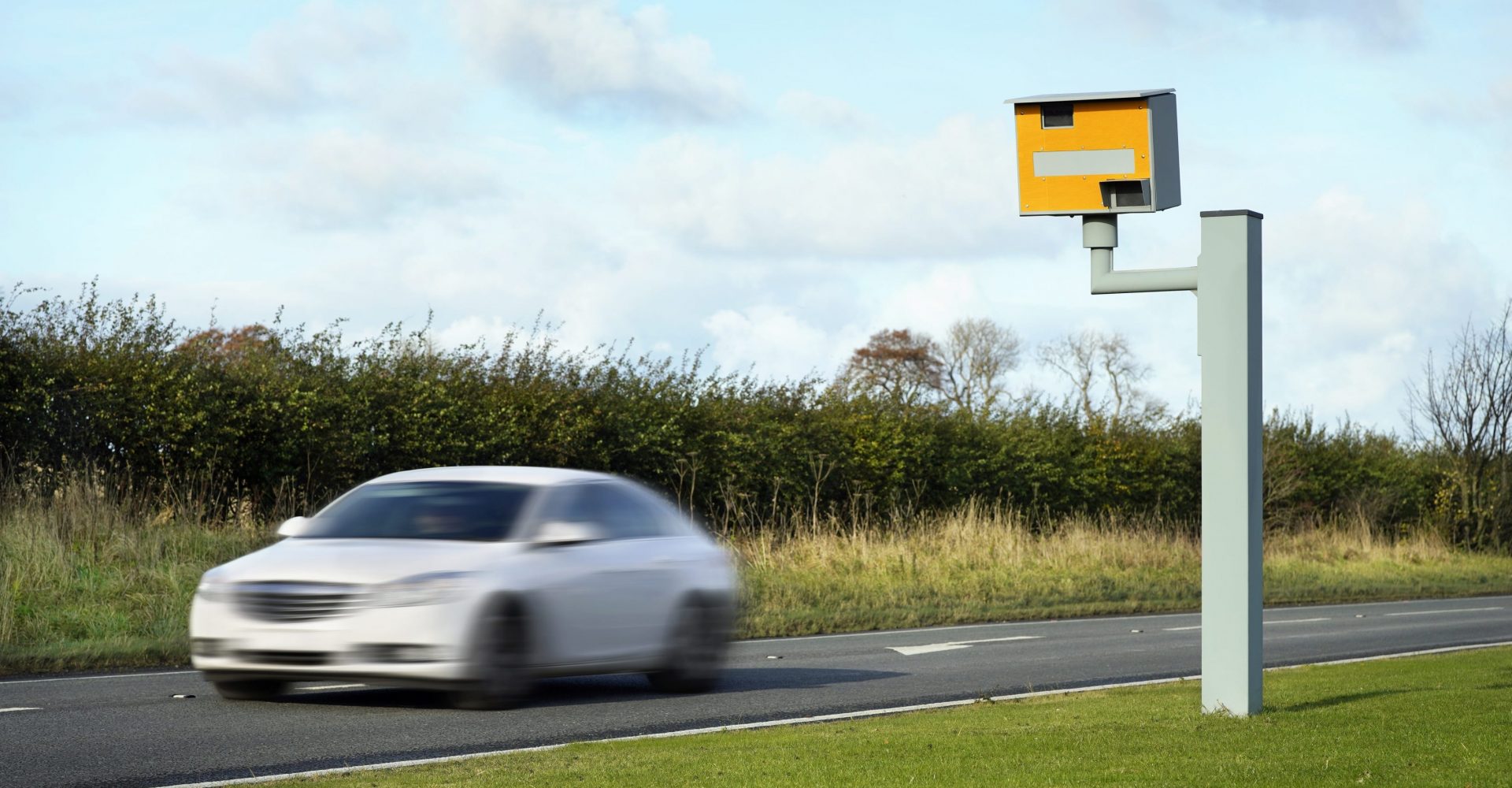 A leading independent UK road safety charity is calling for speeding to become as socially unacceptable as driving under the influence after discovering that many people see excessive speed as acceptable.

IAM Roadsmart commissioned a survey of 2,000 people and found that one-in-10 drivers admitted to exceeding the speed limit of 30mph in residential areas, yet despite this, nine out of every 10 drivers surveyed considered that speeding in a residential area was as big a threat to their personal safety as motorists driving under the influence.

One-in-10 thought it was justifiable to drive over the speed limit when passing a school, too.

Neil Greig, policy and research director for IAM Roadsmart, said: “The results of this survey are deeply concerning. Speeding consistently causes more than 4,400 casualties on UK roads each year. That’s an average of 12 people a day killed or injured in some form.

“We need a fundamental shift in attitudes towards speeding so that it becomes as socially unacceptable as drink and drug driving – where public opinion has changed over previous decades.”

The road safety charity also discovered that attitudes towards speeding differed between UK regions. Some 65 per cent of drivers in Yorkshire and Humber, for instance, thought that speeding was more an issue today than it was three years ago, contrasting the national average of 55 per cent.

A fifth of Londoners believe that they drive faster than most others on the roads – compared with a 13 per cent national average – while drivers in Scotland, Northern Ireland and Wales are more safety conscious.