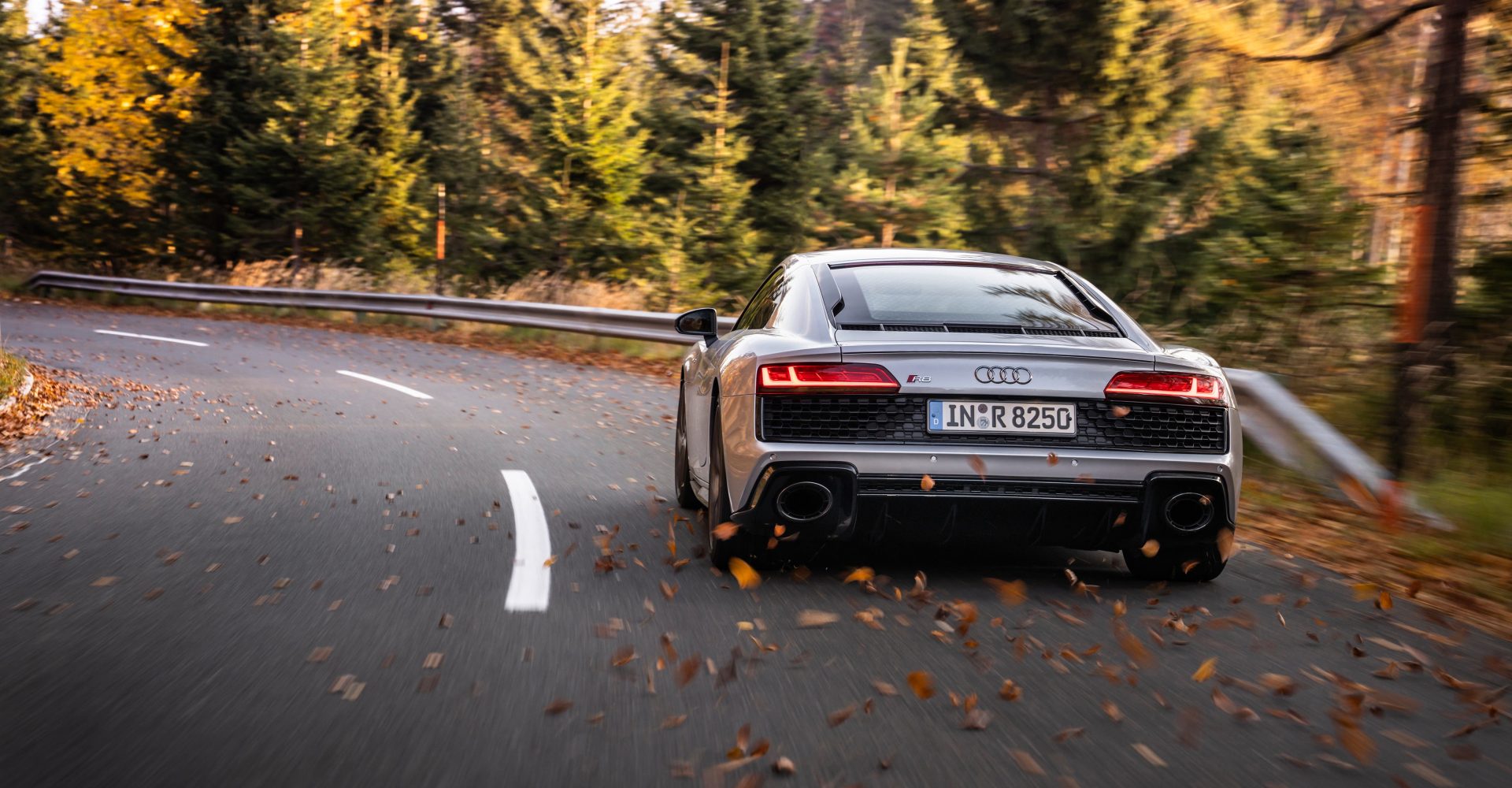 Last year was tough for new car sales, with almost every segment shifting fewer units on account of dealerships being shut for long periods because of the coronavirus pandemic.

However, new data from Car Industry Analysis (CIA) shows that the sports car market’s sales figures were particularly bleak across Europe, as tough financial times for many consumers saw them turn towards more practical vehicles.

In the small sports car ‘C-Sports’ segment, sales were down 70 per cent, leading CIA to call it an ‘endangered segment’. The Mazda MX-5 was the best-seller with 4,727, but this was down by more than two thirds. This Lotus Elise was the only model to increase sales, up three per cent to 300.

Next up was the D-Sport segment, which saw a 33 per cent drop to 39,000 units. Coupe models bore the brunt of this, with the Toyota Supra the only one to increase, going up eight per cent to 954. Despite still being fairly new, Alpine A110 sales were down 70 per cent.

The E-Sport segment features luxury models, and the hugely popular Porsche 911 helped restrict the overall sales decline to 16 per cent. However, the Audi R8 convertible was the only other car in this segment to see sales increase, with the likes of the Mercedes-AMG GT down 40 per cent and McLaren’s 500/600 series cars down 65 per cent.

Finally, the supercar market , known as F-Sport, saw a drop of 30 per cent, with the likes of the Ferrari 812 (-18 per cent), Lamborghini Aventador (-54 per cent) and Rolls-Royce Wraith (-37 per cent) all seeing declines.