SsangYong, best known for the sterling achievement of being the oldest car manufacturer in Korea, revealed a new futuristic concept at the Geneva Motor Show this week.

It’s an adaptation of the warmly-anticipated crossover that the brand has been teasing since, basically, forever. It’s called the Tivoli EVR, which stands for ‘electric vehicle with a range extender’.

But what caught our eye was all the fancy trimmings. Mainly, the hefty use of carbon fibre (on a SsangYong!), but there are a few other nifty design touches that help make it stand out too.

At first glance you might not notice anything special… 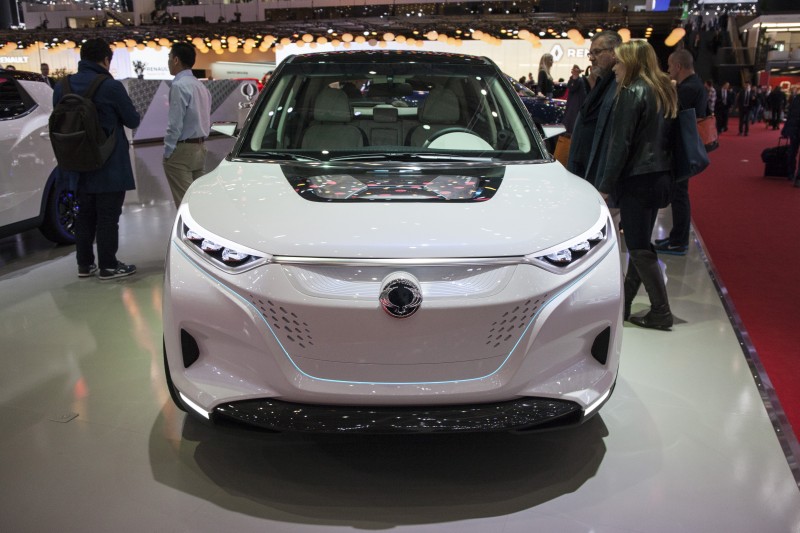 …and then you spot those carbon fibre bumpers. 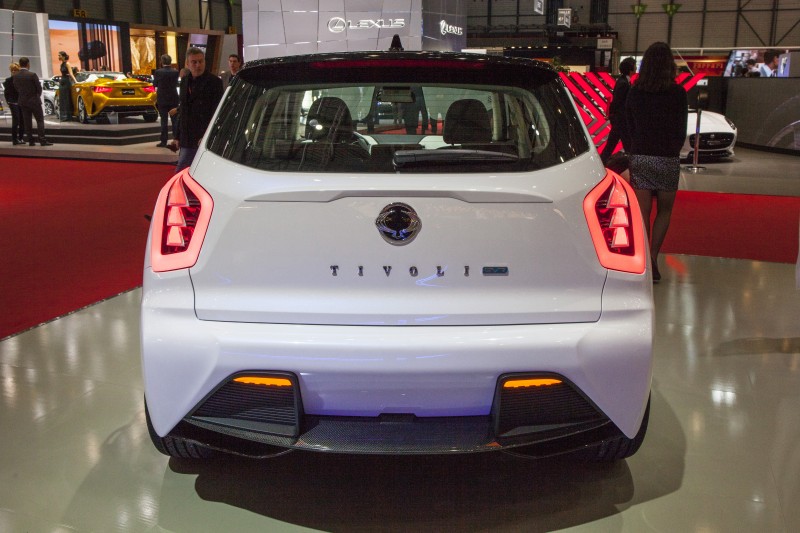 It’s on the A-pillars, too… 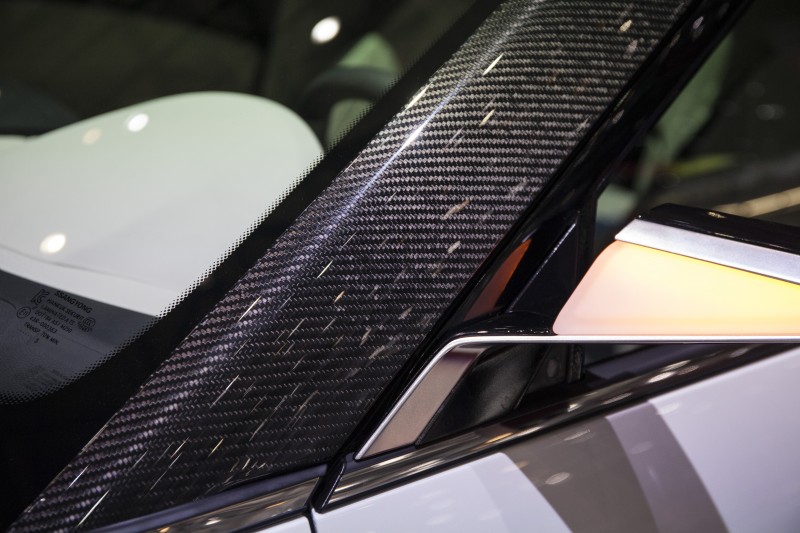 …and, of course, you can see the electric motor. 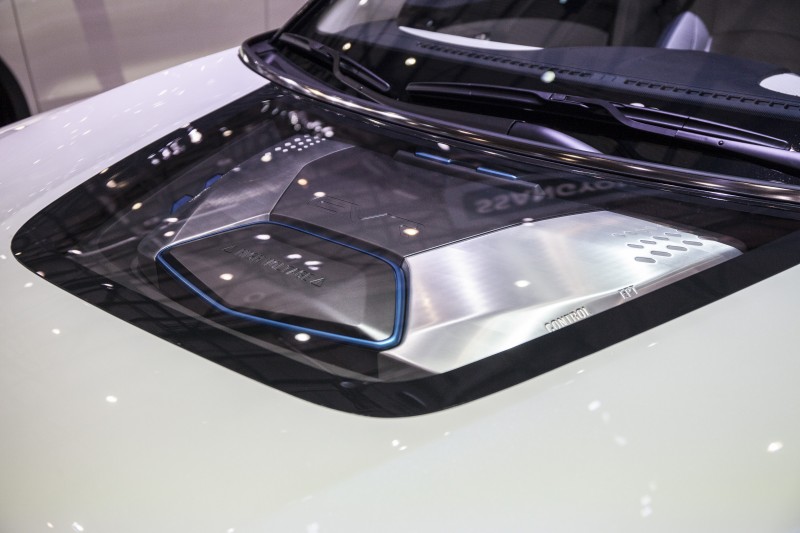 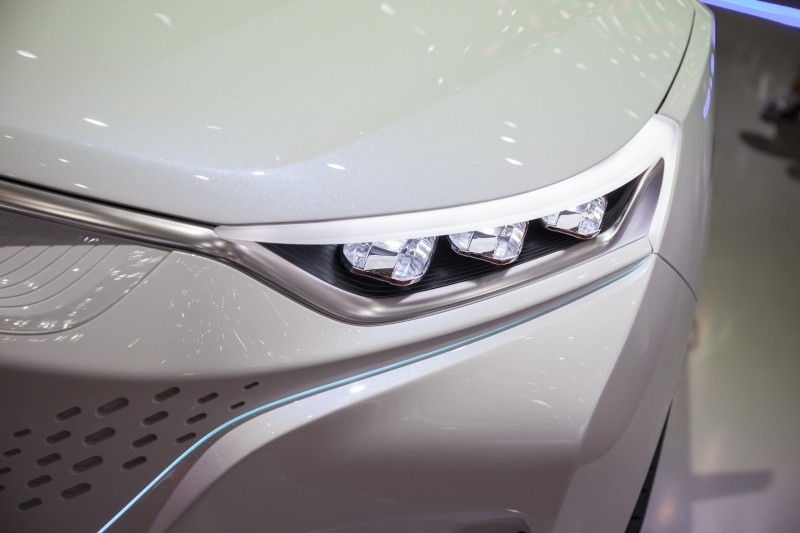 …while the rear lights are just as fancy. 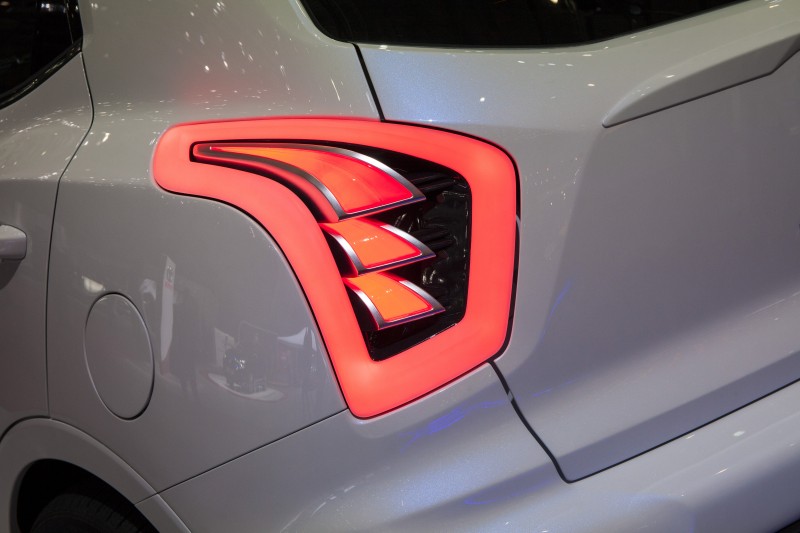 Those wheels look like they should be on the Mars Rover*… 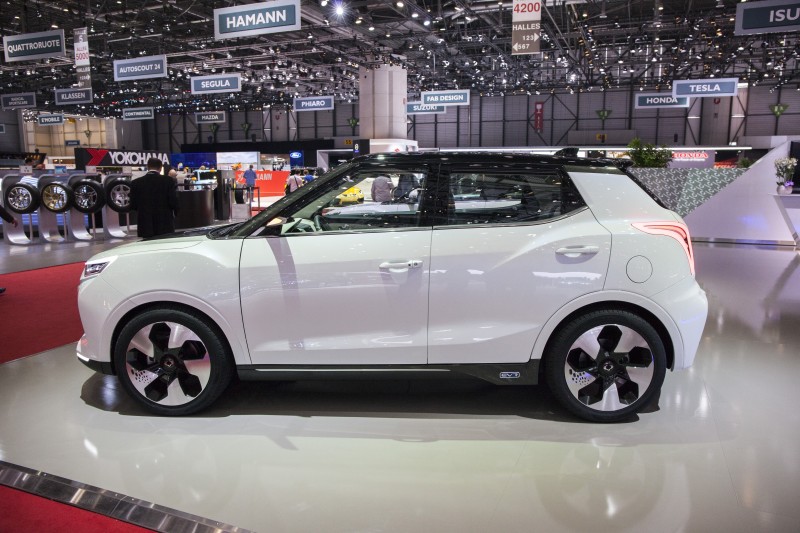 …while inside it still looks like a SsangYong, but with an iPad sized sat-nav. Nice. 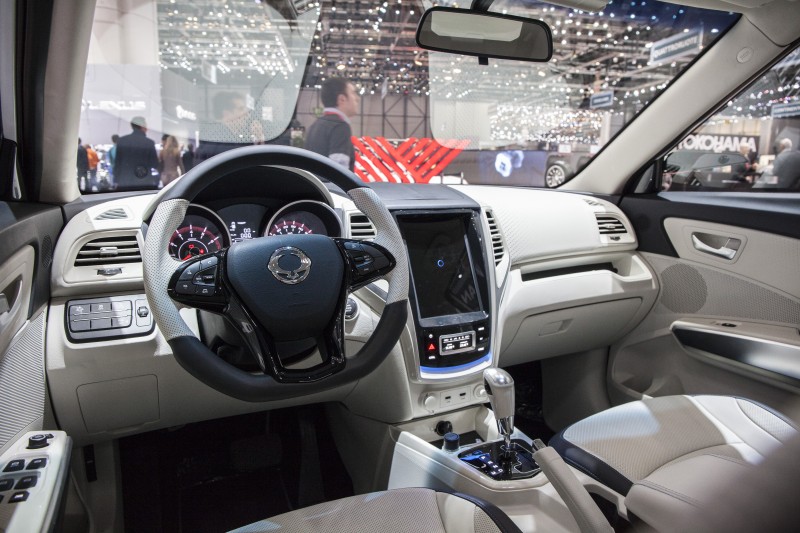 Of course, we doubt a car even similar to this will go into production. But at least we’ll have the standard Tivoli to look forward to. 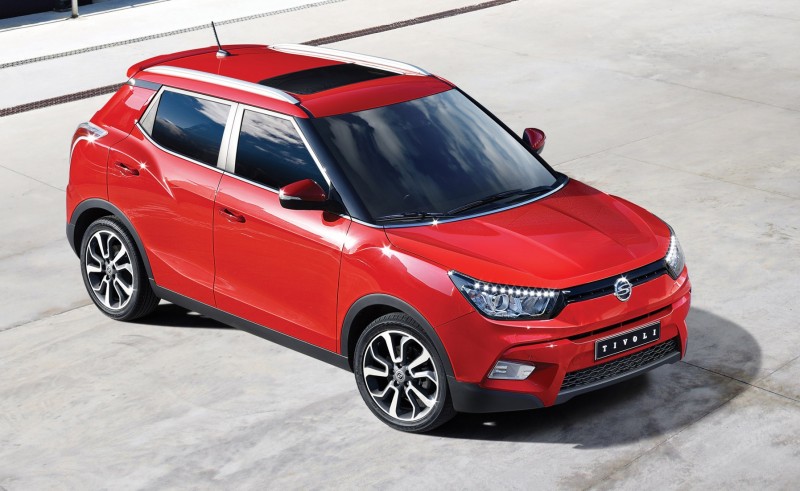