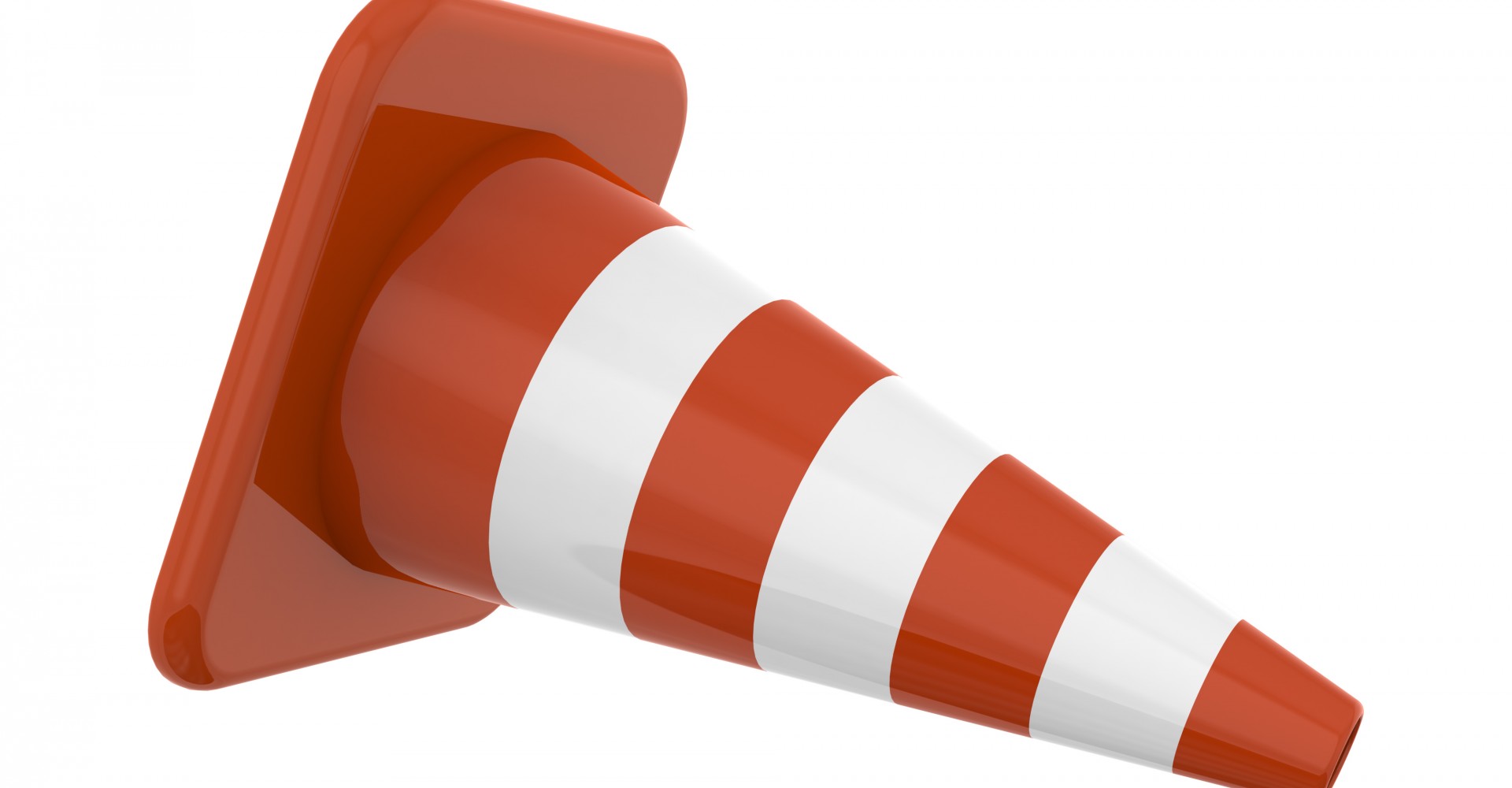 Some thought it hysterical, others downright annoying when stag party-goers in traffic cone outfits brought traffic to a halt in Newquay.

They blocked a road in the seaside resort in Cornwall and caused tailbacks, with one of the group even pretending to be hit by a car, and were chucked out of a Wetherspoons.

One resident, Chris Woodfinden, was reported as saying:

I don’t think the guys sat in congested traffic thought it was much fun, neither did the door staff of Wetherspoons who sent them packing and that was only at 5ish.

But another, Leanne King, said on her Facebook page:

To be fair they were hilarious and quite polite to me when I tried to drive off.

It’s certainly a bit of a blow in the fight to reduce anti-social behaviour there, as the town – notorious for wild behaviour – only recently managed to secure a ban on mankinis…