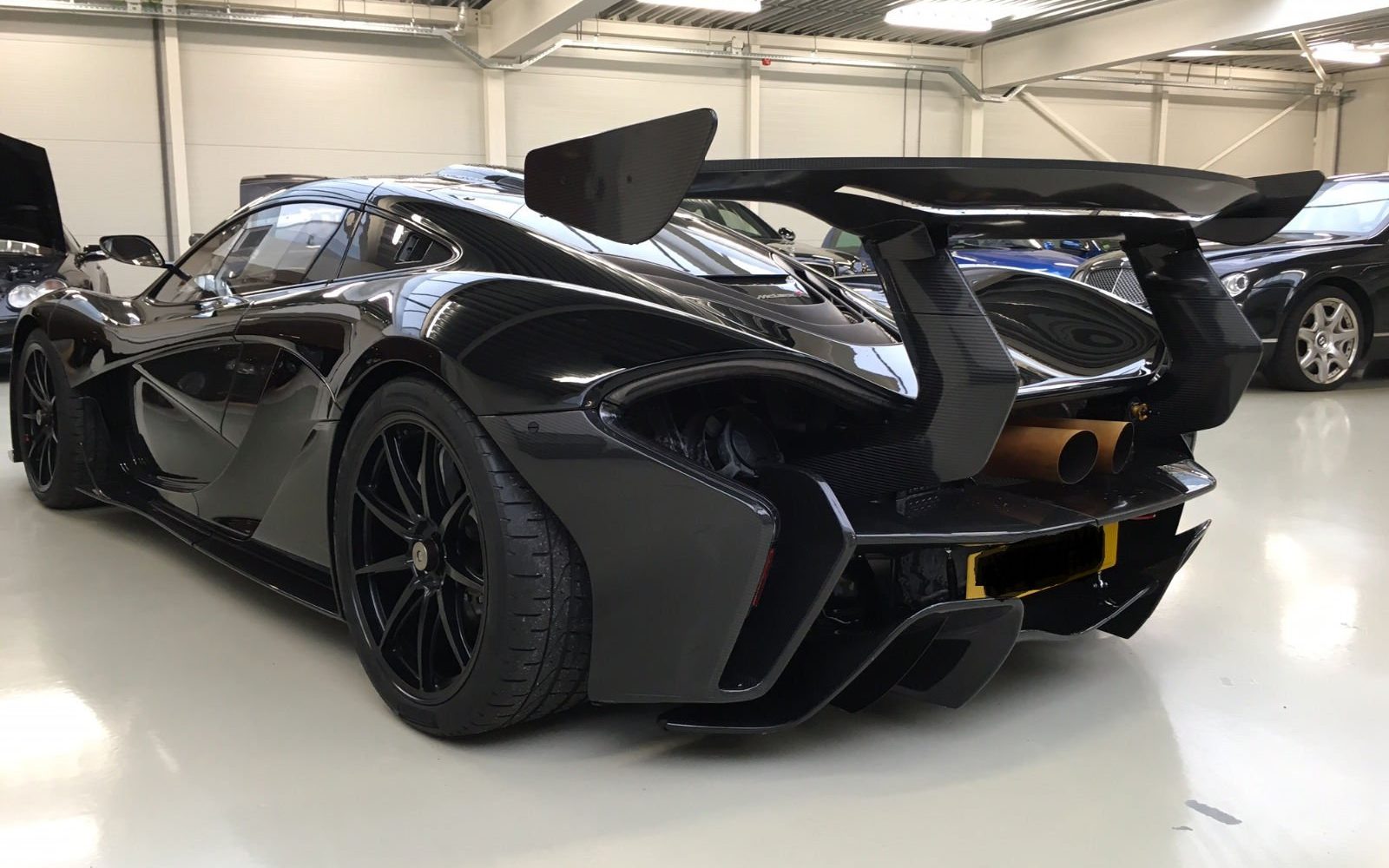 Christian Bale’s Batman may drive a Lamborghini Murcielago as his day-to-day transport but we reckon we’ve found a decent alternative.

OK, so it might not have a name that means ‘bat’ in Spanish, but this blacked-out McLaren P1 GTR is every inch a Dark Knight’s plaything.

The GTR version of the 1000hp McLaren P1 hypercar is only really supposed to be used on the track, but British company Lanzante Motorsport got approval from McLaren to convert some P1 GTRs for road use. 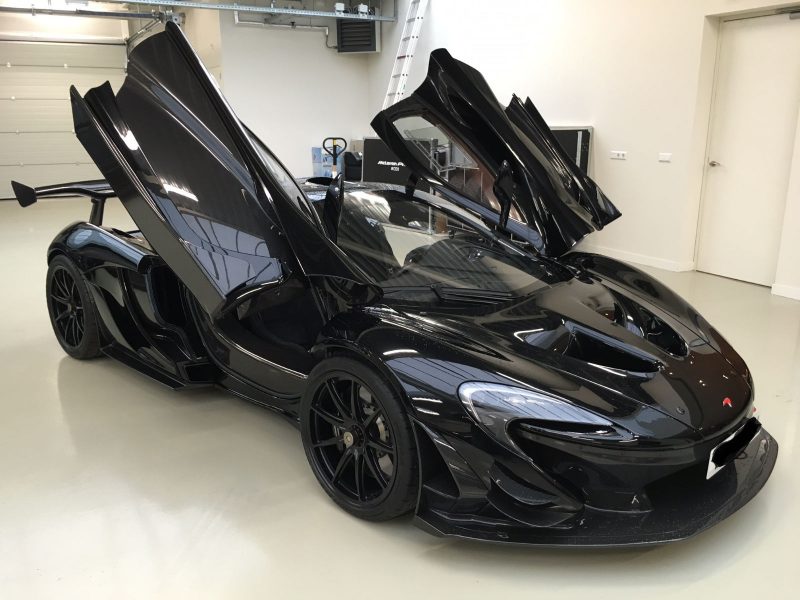 Only 45 P1 GTRs have ever been made and we don’t know how many Lanzante has converted (or will be allowed to), so this might be one of the rarest road cars ever – and with insane performance to boot. The P1 uses a 3.8-litre, twin-turbo V8 engine combined with an electric motor to produce 986hp. The extra aerodynamic aids produce more than half a ton of downforce at 150mph. 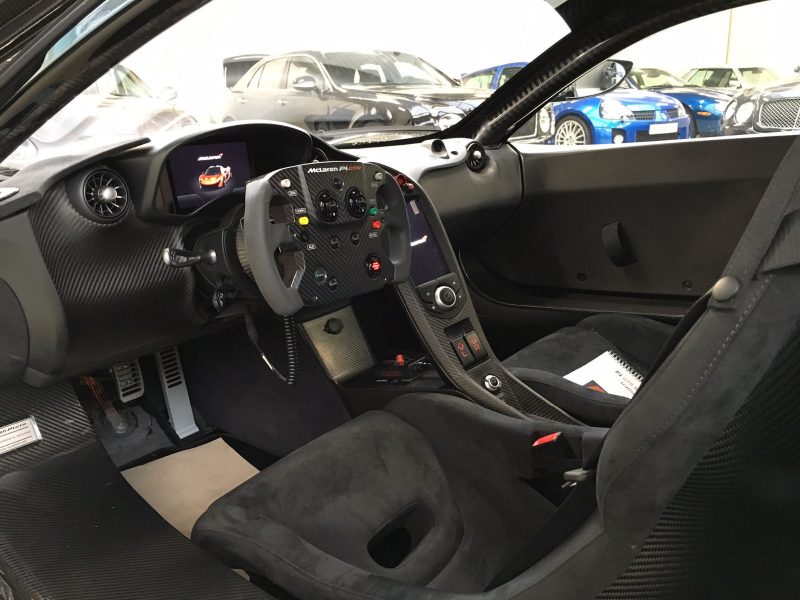 We’ll take two. If there are two, that is.