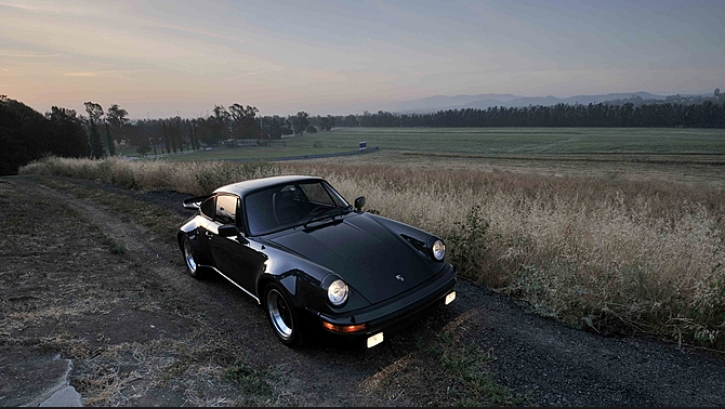 Hollywood legend and petrolhead, Steve McQueen, had an impressive car collection. One of them is about to go to auction in California and is expected to fetch up to £1million – around ten times what a Porsche of this ilk would usually sell for. 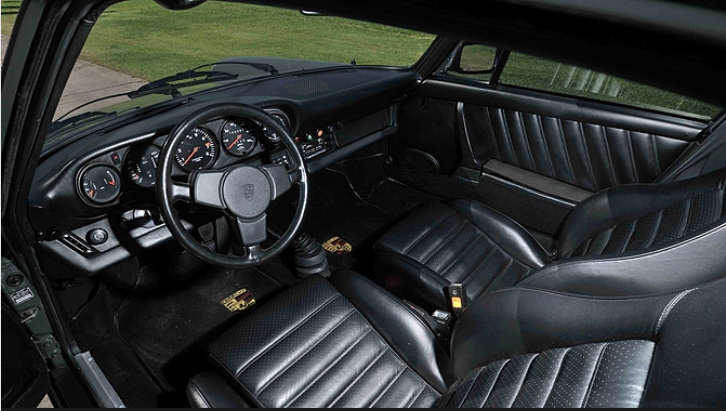 In true petrolhead form, the 930 is modified to be faster and McQueen had also had a switch fitted to the dashboard which would kill the tail lights in case he needed to outrun the police or press on Mulholland Drive. 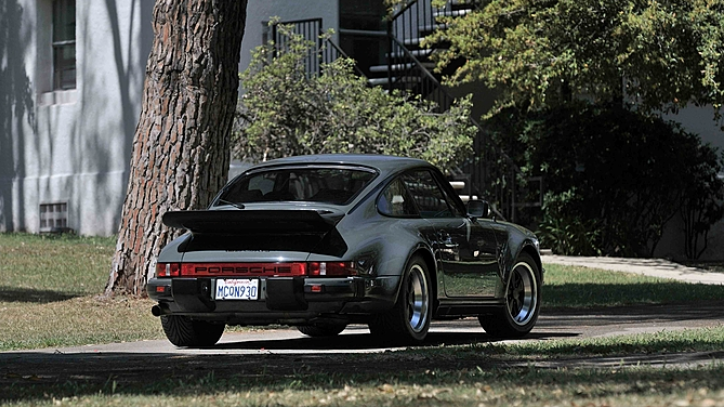 The car was only delivered to McQueen in 1976 – four years before he died, meaning it was the final car he bought. 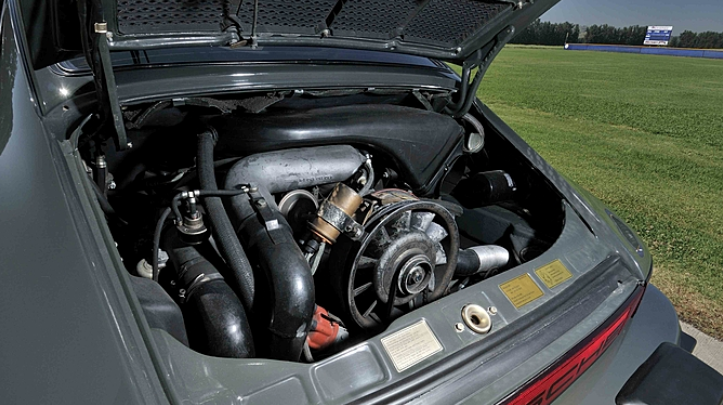 While filming ‘Le Mans’, McQueen fell in love with the Porsche and when the film was completed, decided he would order his own. 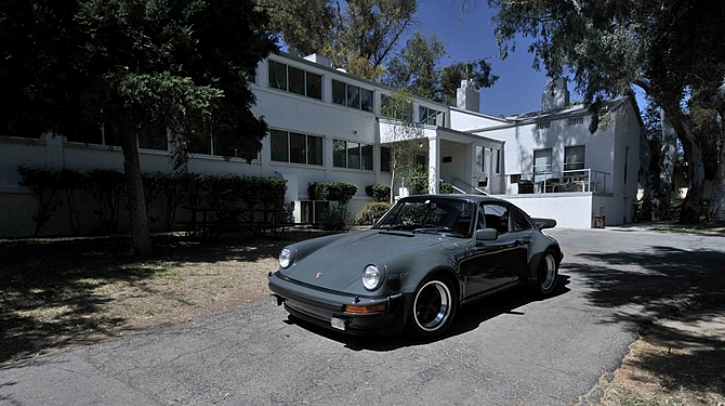 McQueen had a deeply impressive fleet of cars during his time, including Ferraris, Jaguars and other Porsches, many of which were customised. 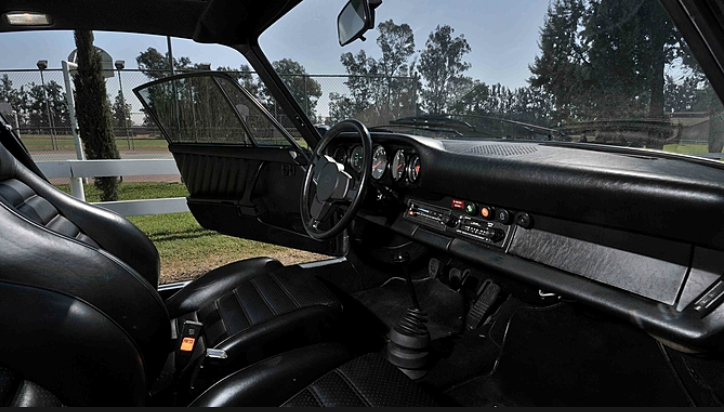 Last year, his 1967 Ferrari 275 GTB/4 sold for £6million at auction to an anonymous British buyer. Cars previously owned by McQueen often fetch significantly more than they are worth due to his reputation as ‘the King of Cool’.

The Boys Republic – a California school for troubled teens that McQueen attended will receive a portion of the proceeds as he credits them with turning his life around.