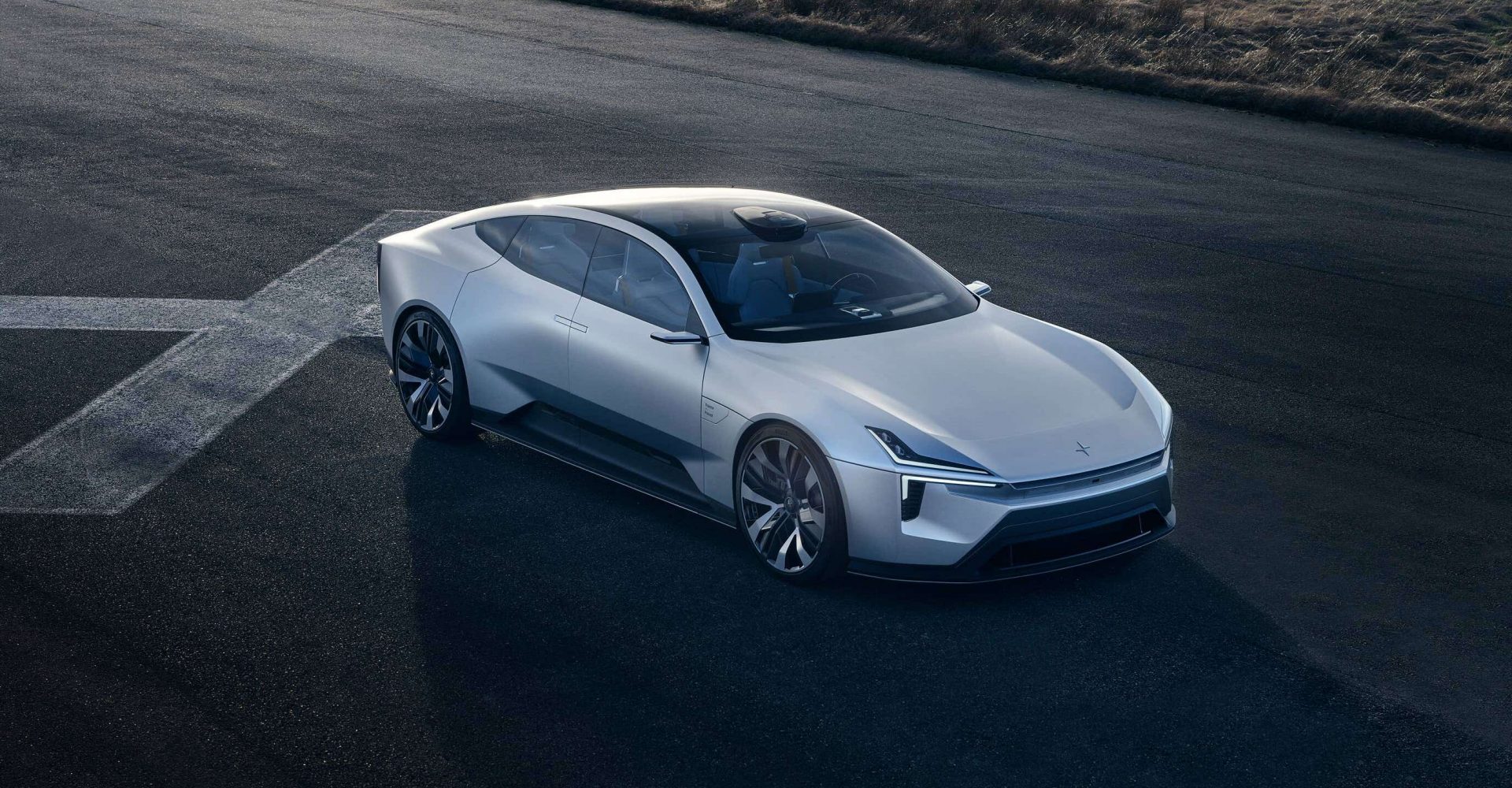 Polestar has confirmed that it will create a production version of its sleek Precept concept car.

Revealed earlier this year, the Precept was a showcase for the Swedish firm’s future design direction, as well as demonstrating the technology and sustainable materials that would feature in its road cars.

However, after receiving a positive reception, Polestar says it will build a road-going version at a new facility in China that the firm says will be carbon neutral.

Thomas Ingenlath, Polestar CEO, said: ‘Stunning. Spectacular. Cutting-edge. We’d like to see it on the road!’ – this is what the press wrote about Precept and the public said, ‘We want it’, so we decided to build it.

“Consumers want to see change from this industry – not just dreams. Now, Precept becomes an even stronger statement. We are committed to reducing the environmental impact of our cars and our business. The aim has to be climate neutrality, even though I recognise that is a long-term goal.”

The company is pushing sustainability in the automotive industry. Earlier this month, it pledged to publish the climate impact of its electric vehicles and called on other car manufacturers to do the same.