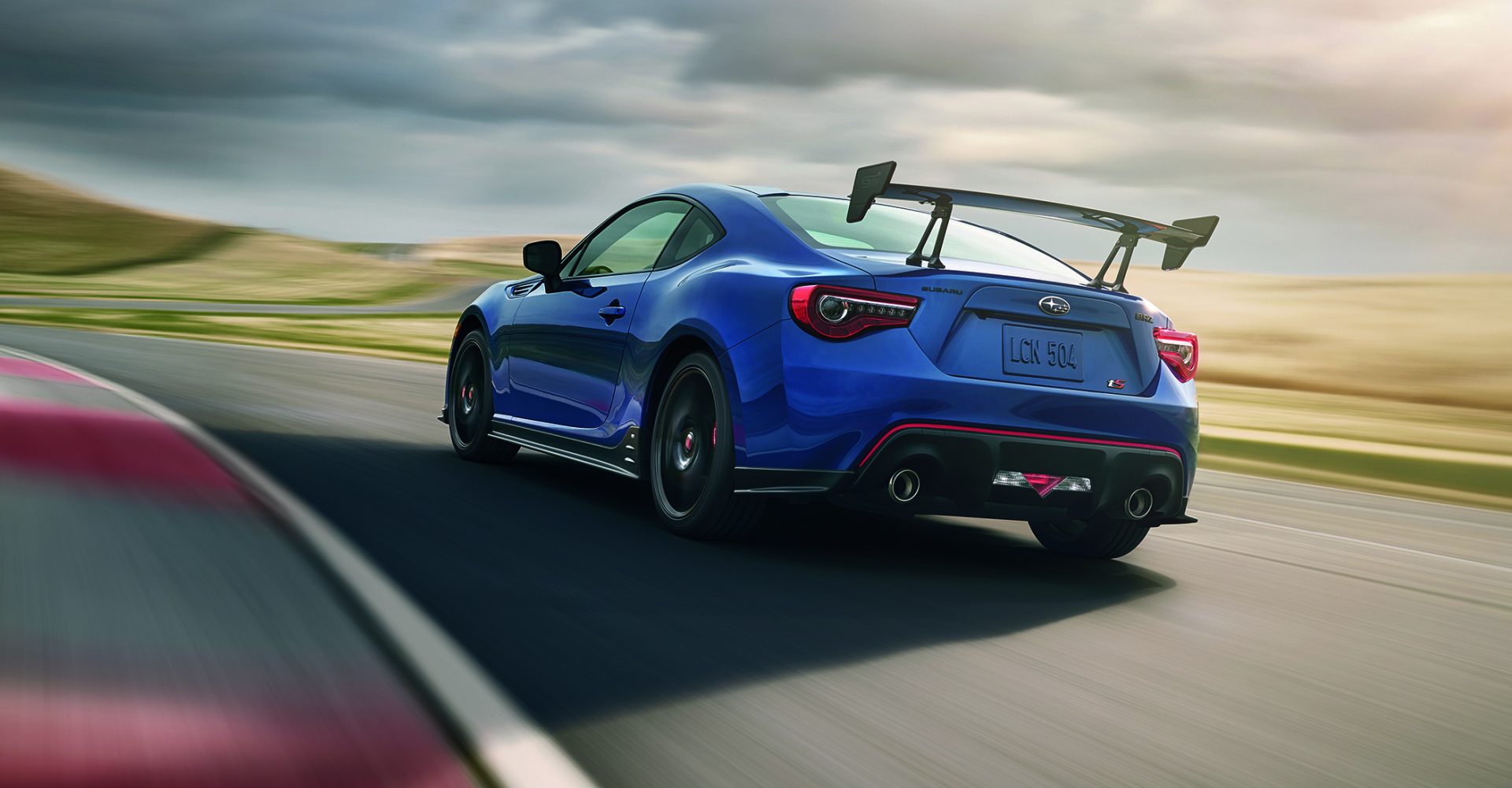 If you witnessed the heyday of the World Rally Championship, or used your PlayStation for a hearty dose of Colin McRae Rally, you’ll be acquainted with Subaru’s turbo-spooling, tyre-shredding side.

While Subaru no longer goes rallying, and its current performance range is yet to reach the iconic status of predecessors such as the 22B, the Japanese manufacturer looks like it’s trying to recapture some of the magic.

Excitement has been brewing in recent weeks, with whispers of an STi BRZ spreading across the web. Instead, though, a limited edition WRX STi variant and a lightly fettled, non-turbo BRZ tS will arrive in the US, with both models limited to just 500 examples apiece. 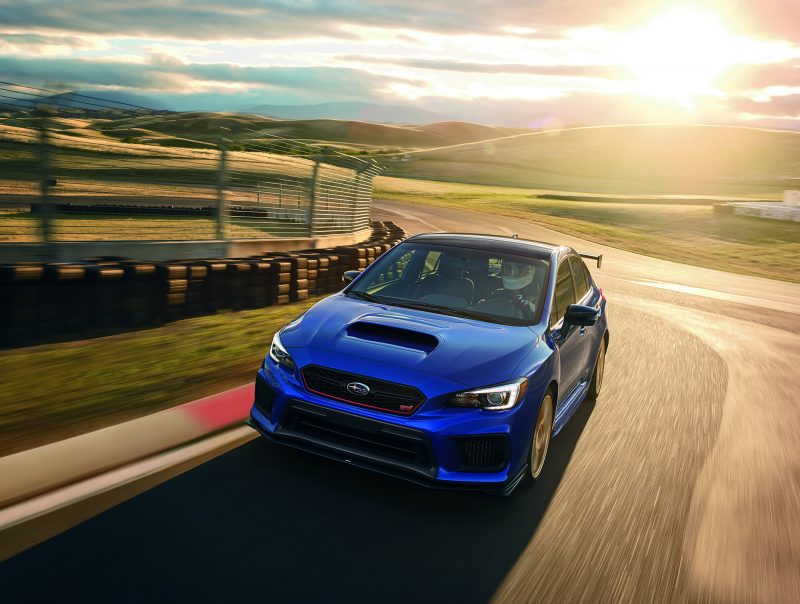 The WRX – née Impreza – features a familiar recipe: weight reduction and suspension upgrades will be combined with an engine now boasting 305bhp, thanks to new exhaust and air intake parts from STi, as well as improvements to the ECU. Meanwhile, the BRZ tS, tuned by STi, will feature handling improvements and an STi-inspired bodykit.

While the consensus here at SU suggests the BRZ needs a turbo strapped to it for some real fun, the lucky few who receive either of these limited edition models will still be the subject of envy all round!