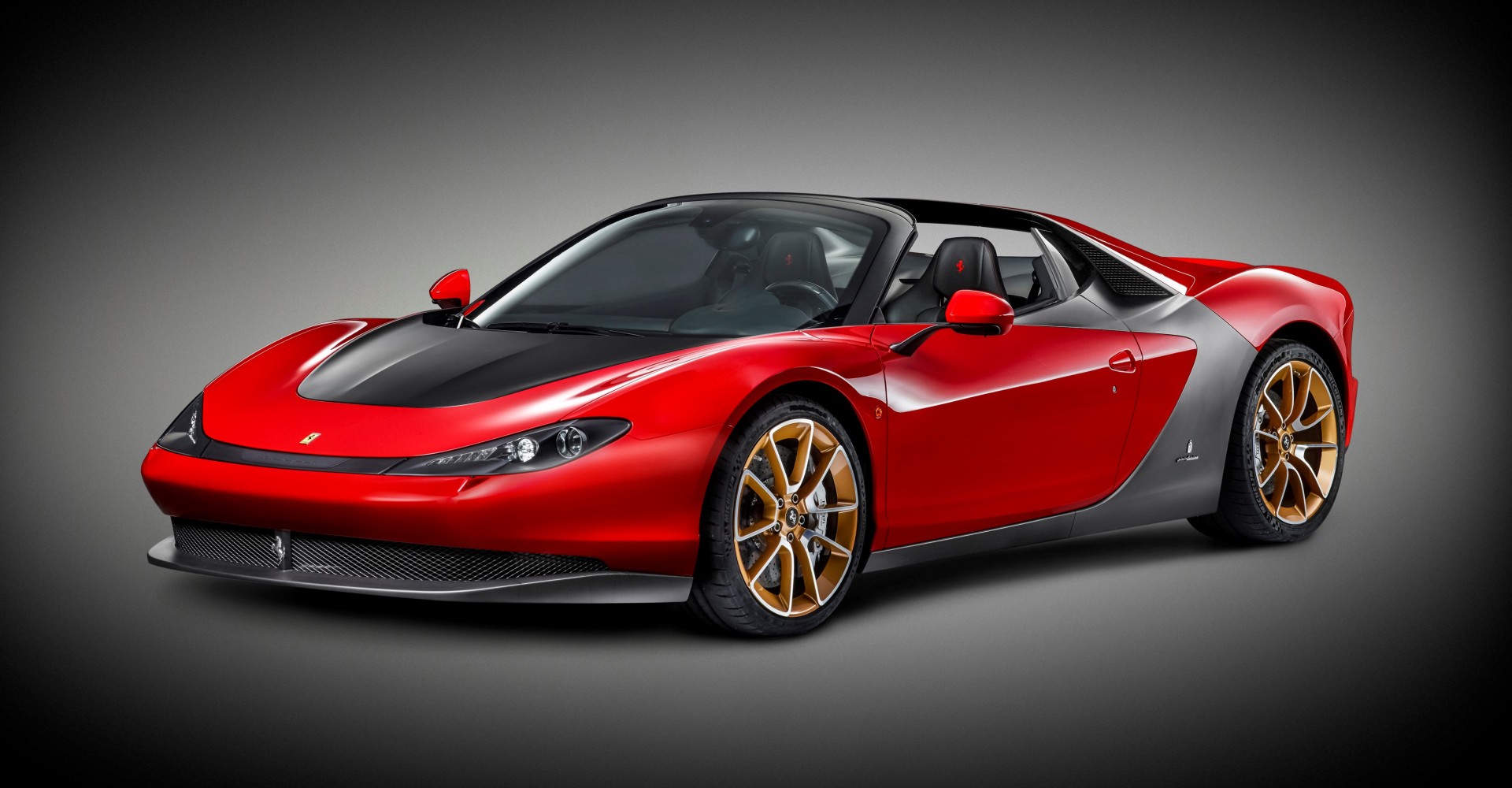 Take one Lamborghini, add a Ferrari, throw in some recklessness and what do you get?

Well, the answer is pretty predictable, and sure enough that’s what happened in Beijing when two young hotheads managed to lose control of, write off and ruin one of each – together estimated to be worth £1.3m – in an underpass.

They are strongly suspected to have been drag-racing, which is against the law in China, although the duo claim that a slippery road was to blame for the accident.

Fortunately, neither of the drivers – said to be “unemployed rich kids” – was injured, although a passenger in the Lambo needed hospital treatment.

It’s enough to make us weep – both at the stupidity of some people and what happened to those two fine supercars.

The Public Security Bureau has charged both drivers with dangerous driving and detained them. The accident caused huge amounts of damage to the underpass, which the 20-year-olds will have to stump up for, although something tells us that won’t put much of a dent in their bank accounts – certainly far less than the dents suffered by their dream machines.