We bought two beers on expenses in Monaco. They cost us 33 Euros. And it was Heineken.

If you want one fact that demonstrates the sheer gross expense of everything in the principality it is that.

After we’d finished our Most Expensive Beer In History snapper Fleetwood and I decided to do something cheaper. Walk around and spot posh people in expensive cars. Thankfully they were plentiful.

This Hamann Lamborghini had pride of place outside the Casino 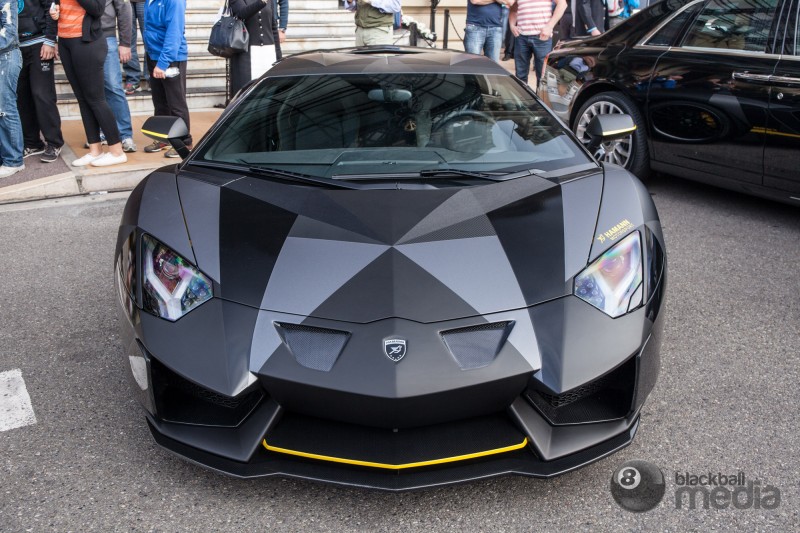 Look someone actually bought a Cygnet! While back at the Casino the gents had arrived

We couldn’t remember the last time we saw a Z8. In Monaco we saw four

This man tried desperately not to run anyone over 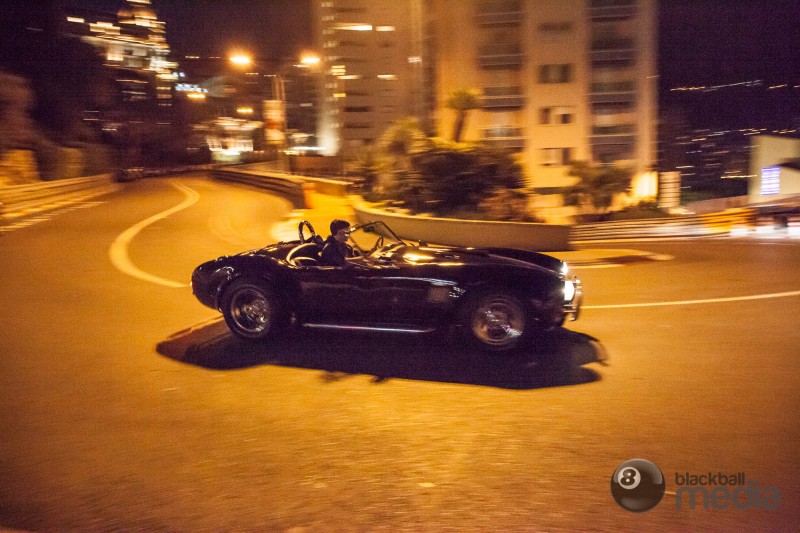 Some parked a little more considerately 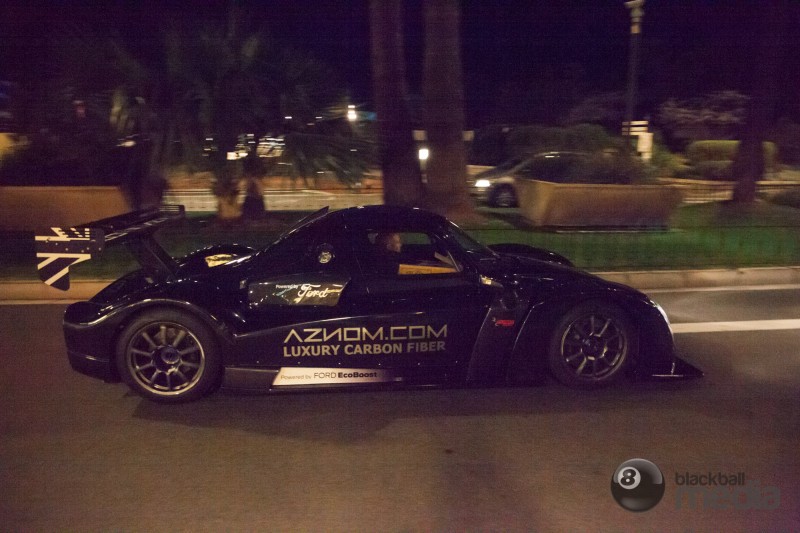 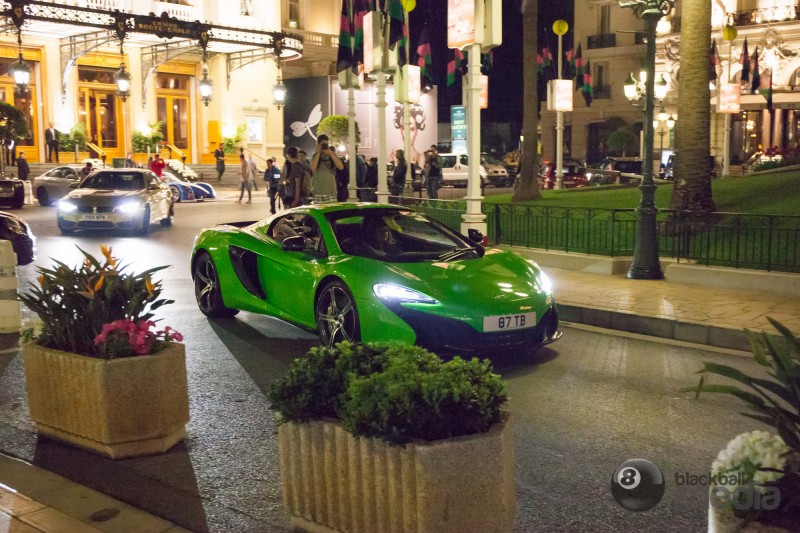 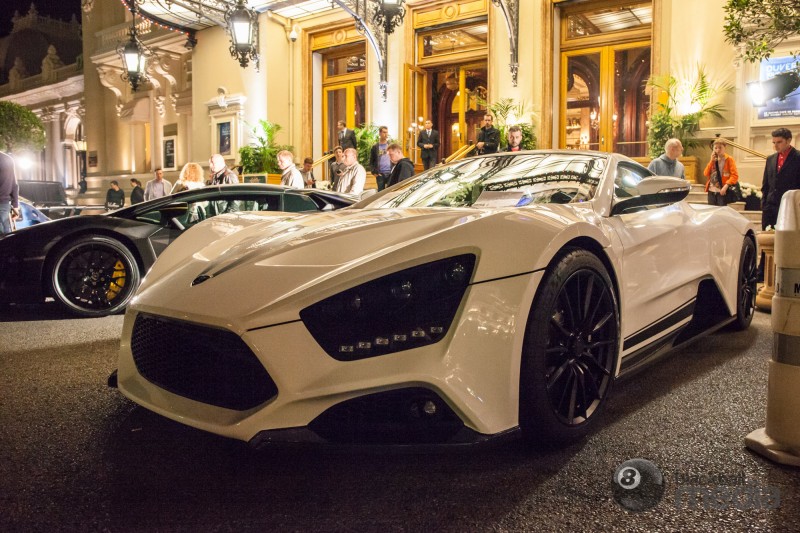 These were as common as Ford Fiestas in the principality 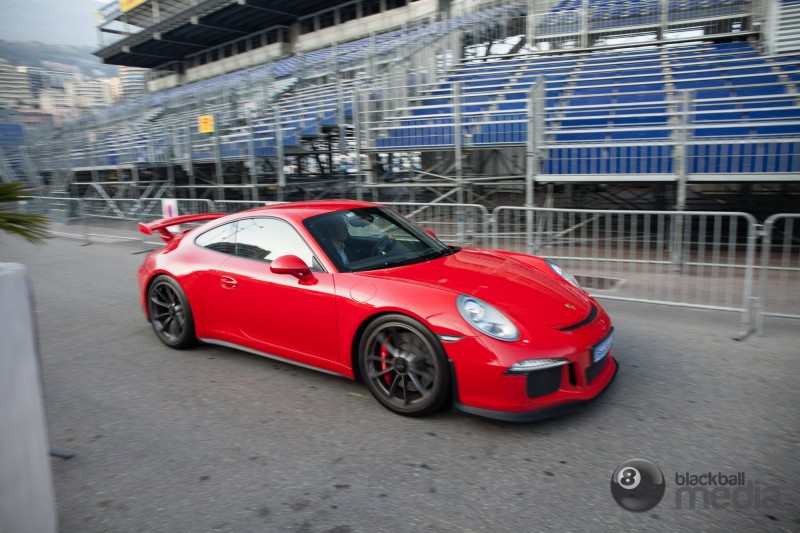 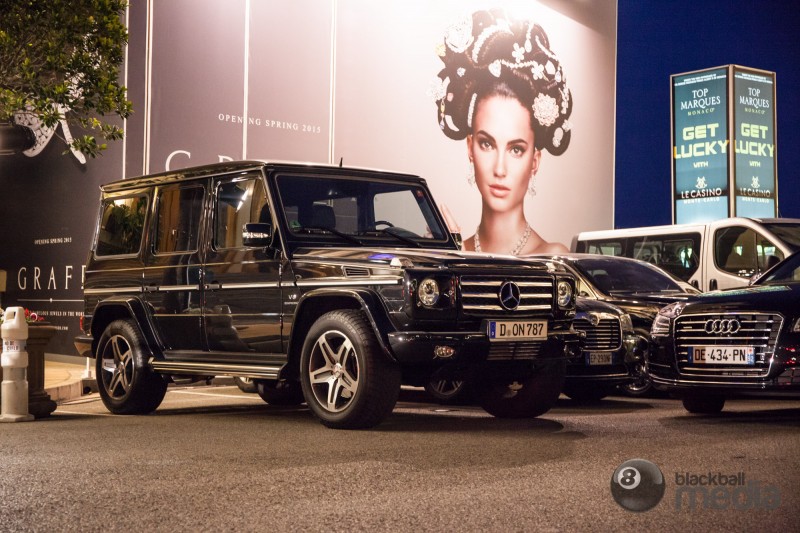 This guy less so

This sounded amazing. Fleetwood was so excited he forgot how to focus 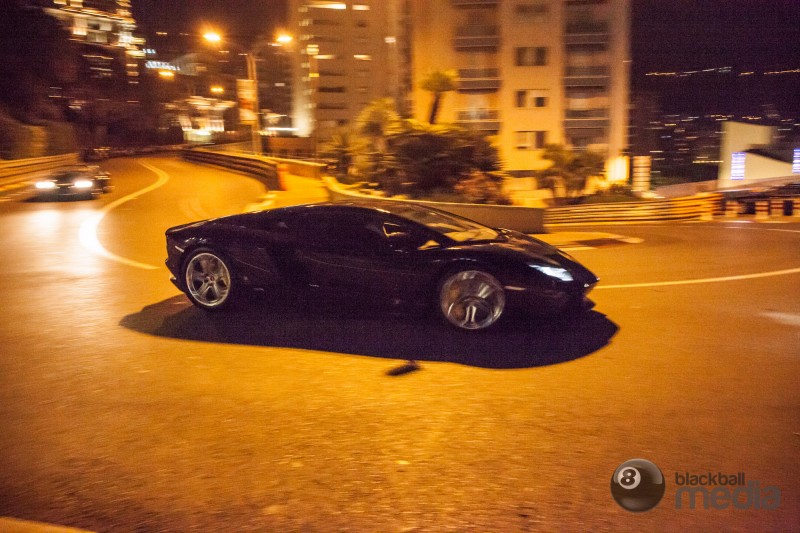 What’s that? Another Porsche. Bored now 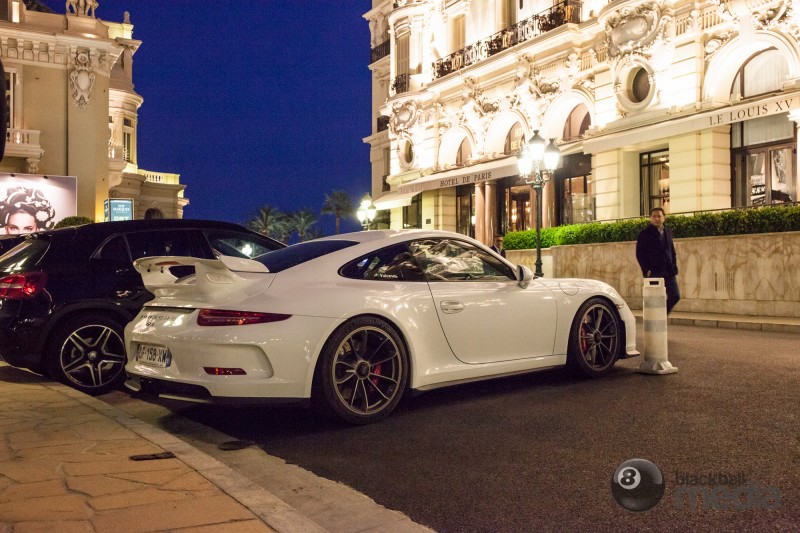 Oh look, someone has drawn on a Ferrari. How quaint. 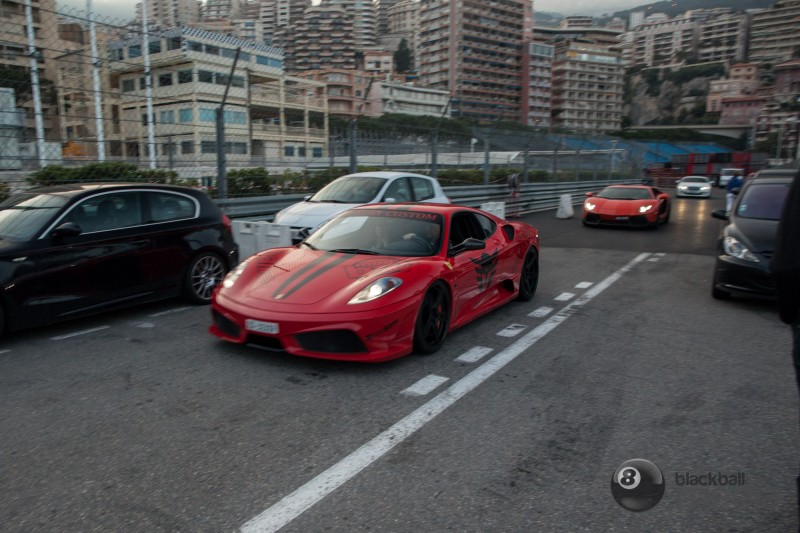 And we’ll leave you with another picture of this guy. We can only assume he’s still circling and trying to park it… 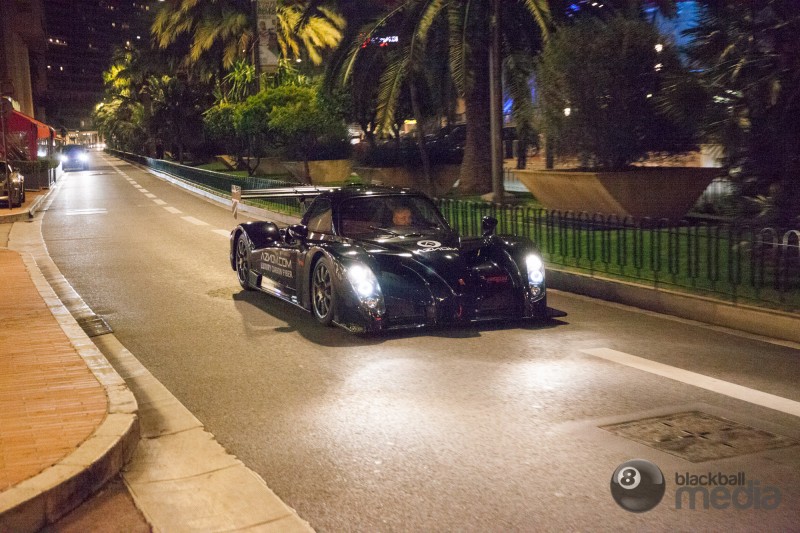 And even more? Here Are 13 Trinkets To Blow A Million On