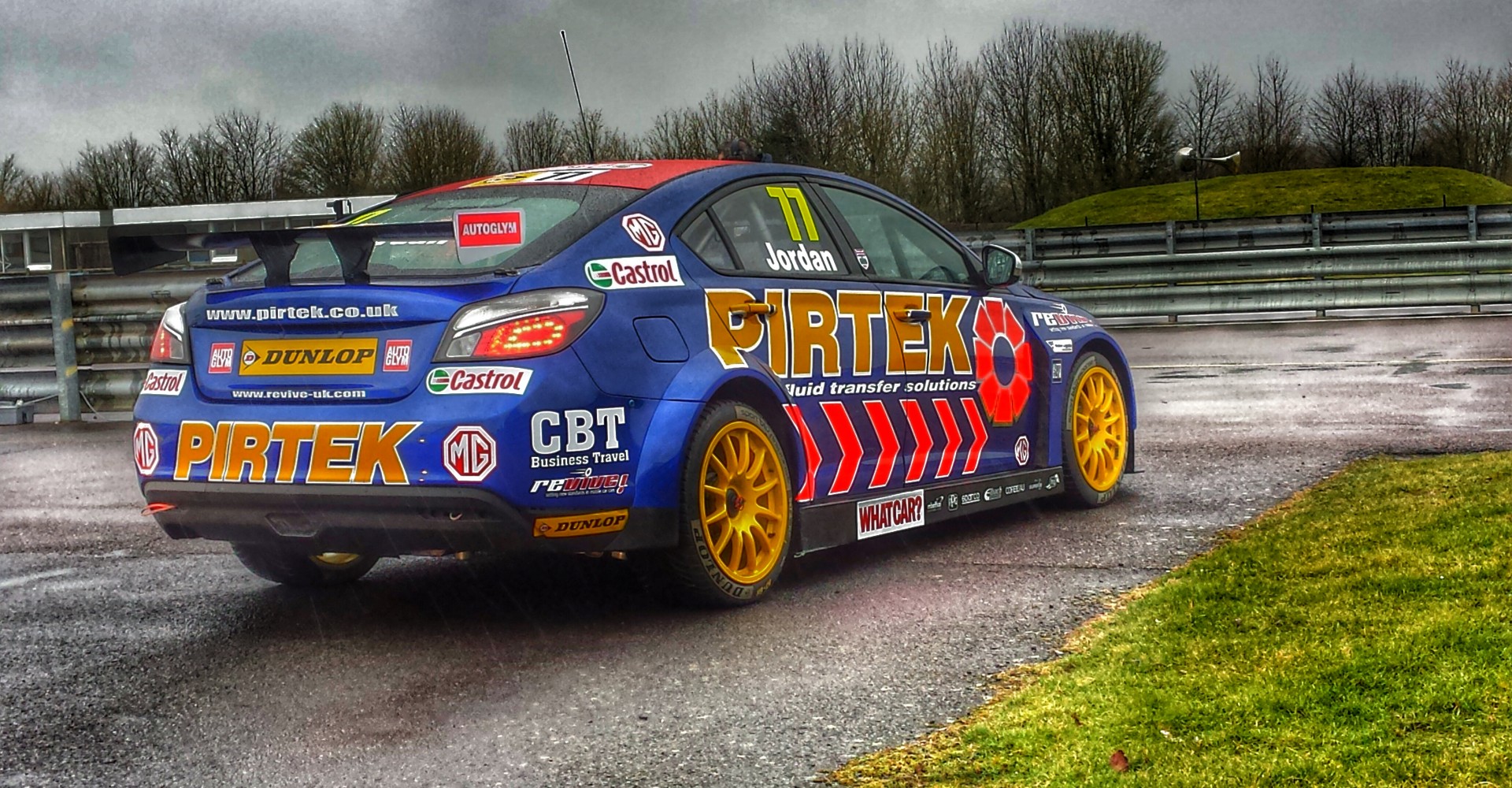 Who doesn’t love a wet and cold race track?

Ok, most of our better halves, but that still doesn’t stop us heading to the windswept expanses of tarmac to pray to the petrol temple every once in a while.

SuperUnleaded reader David Keat and his son Morgan were out in their waterproofs today at Thruxton catching some pre-season BTCC testing. And he’s sent us some pics.

Following our story about racer Andrew Jordan declaring his MG3 company car “the best ever”, he tweeted us this…

@SprUnld I think Andrew Jordan has misplaced his MG3 pic.twitter.com/eUne5GuOTq

We hope Jordan did eventually find his MG6, which Keat captured beautifully here 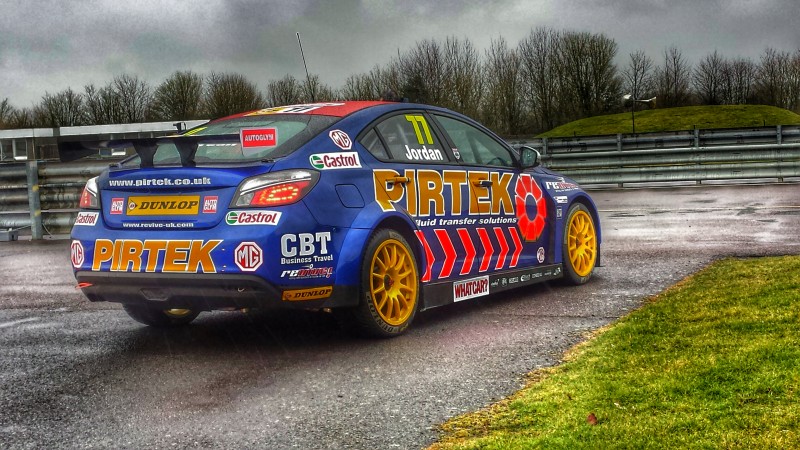 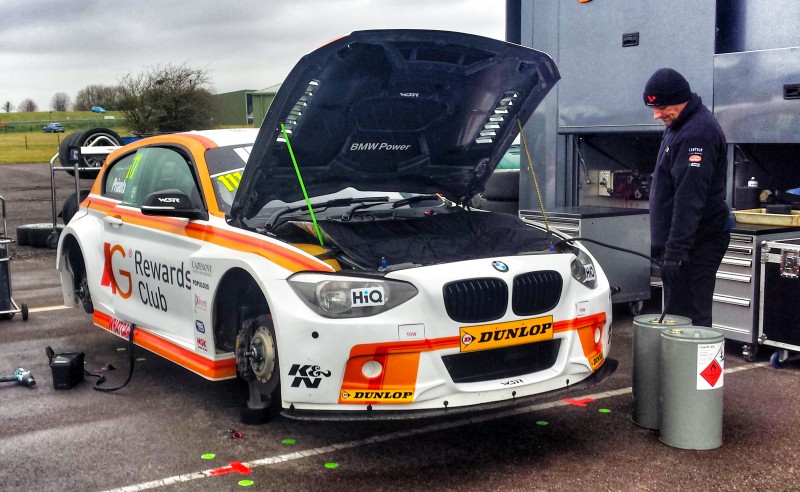 You can see from this snap just how damp testing was. We hope Keat’s waterproofs held firm 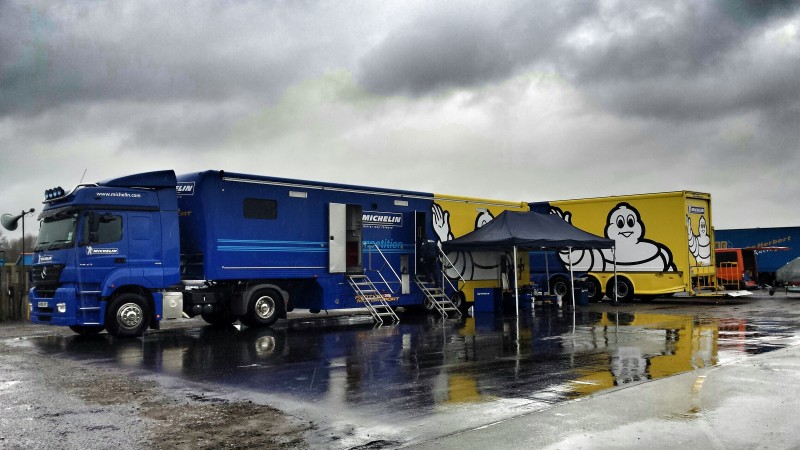 How cool do the Beemers looks in wide-bodied BTCC guise? 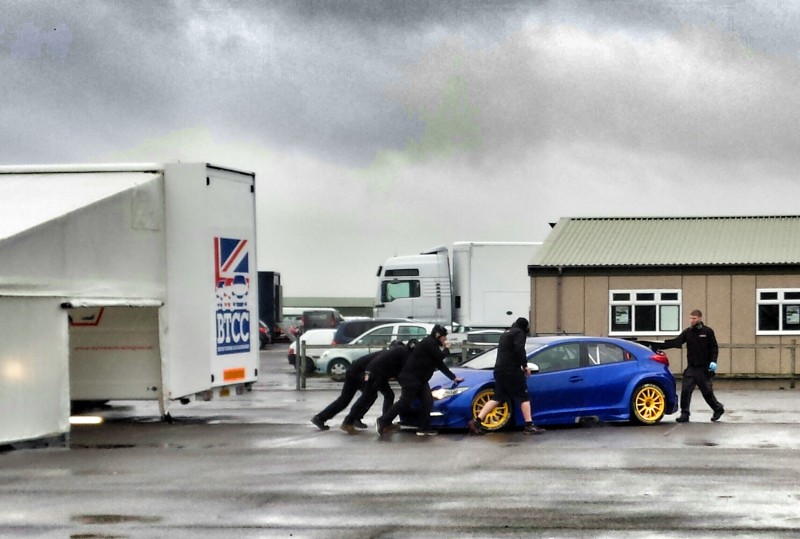 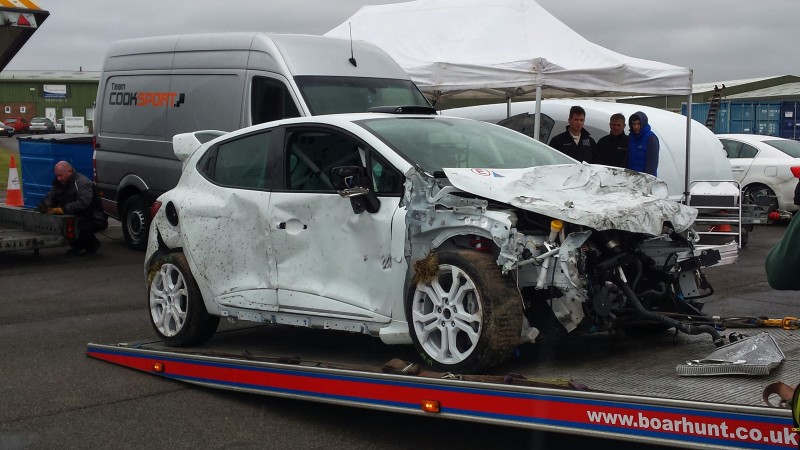 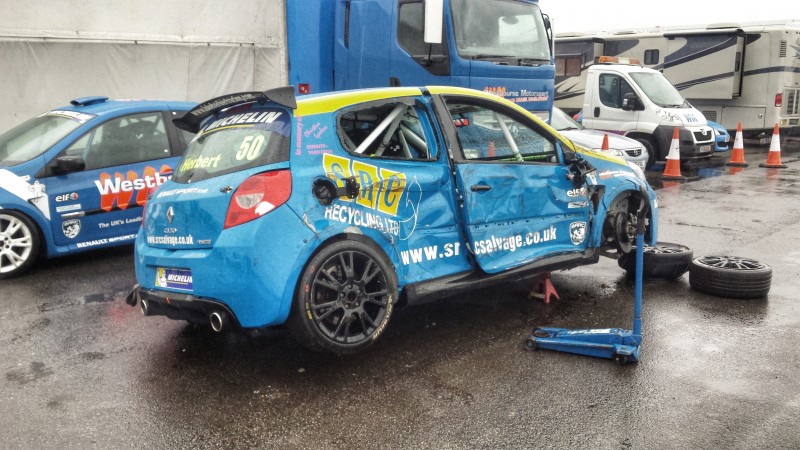 Keat’s pictures got us excited for another season of paintwork-swapping racing that we’ve become used to in BTCC. If you’ve forgotten what that looks like check this out