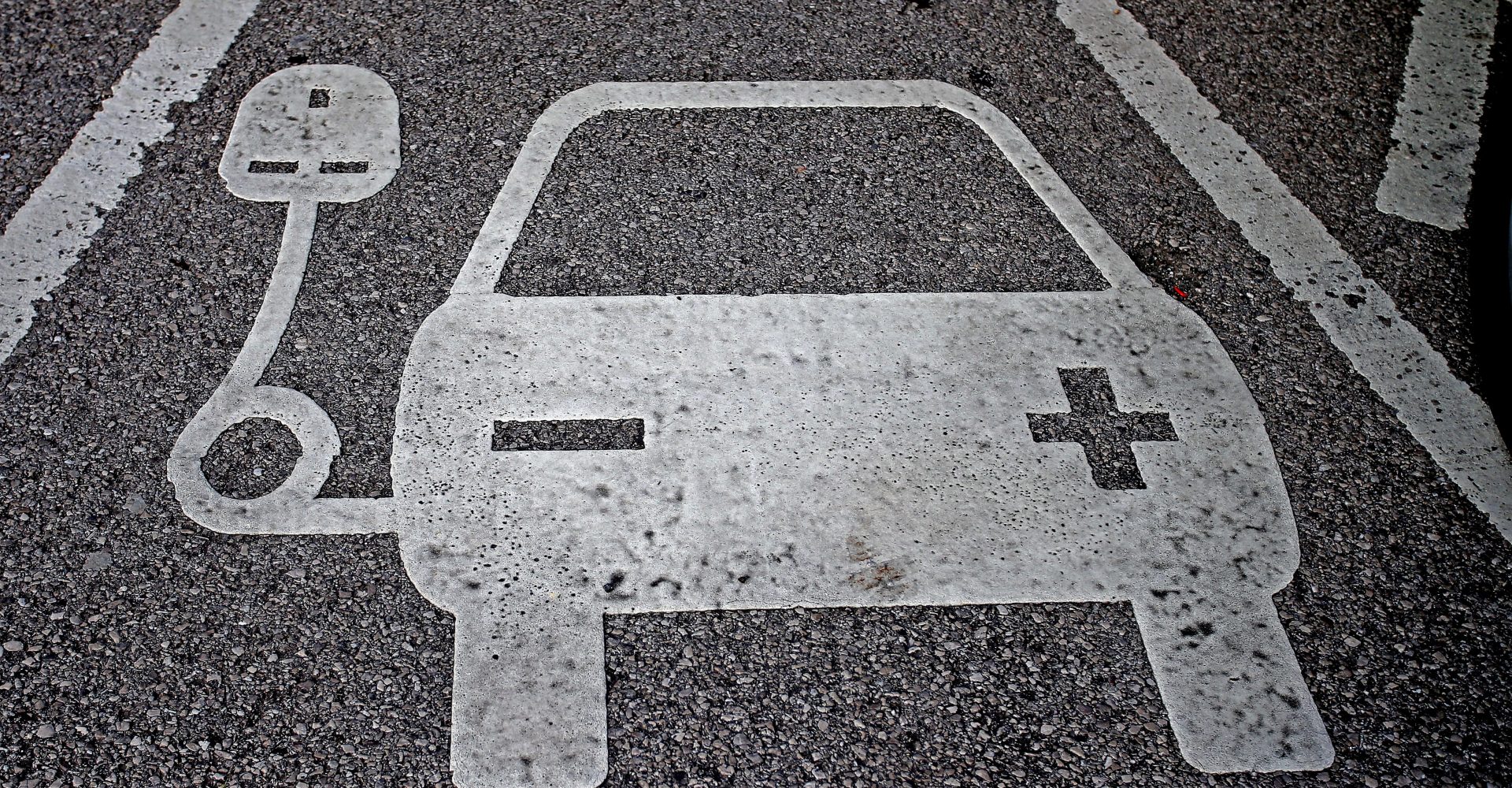 The push towards reducing vehicle emissions is being hampered by the rising popularity of SUVs which are now outselling electric cars by 37 to 1, according to new research.

In its annual Review of Energy Policy, the UK Energy Research Centre (UKERC) was focused on finding out some of the main challenges of meeting the 2050 net zero emissions target.

It discovered that the trend towards purchasing bigger cars is having a significant effect on the UK’s push towards reducing emissions from the transport sector.

Given that the majority of SUVs are heavier than a regular car and therefore less efficient – an SUV emits around four times more CO2 than a medium-sized electric car – the report assumes that with these cars being on the UK’s roads for at least a decade, the extra emissions produced equates to around 8.2 million tons of CO2.

Professor Jillian Anable, UKERC co-director, said: “The rapid uptake of unnecessarily large and energy consuming vehicles just in the past few years makes a mockery of UK policy efforts towards the ‘Road to Zero’.

“Effectively, we have been sleep-walking into the issue. The decarbonisation of the passenger car market can no longer rely on a distant target to stop the sales of conventional engines. We must start to phase out the most polluting vehicles immediately.

“It is time to enact a strong set of regulations to transform the entire car market towards ultra-low carbon rather than focusing solely on the uptake of electric vehicles.”