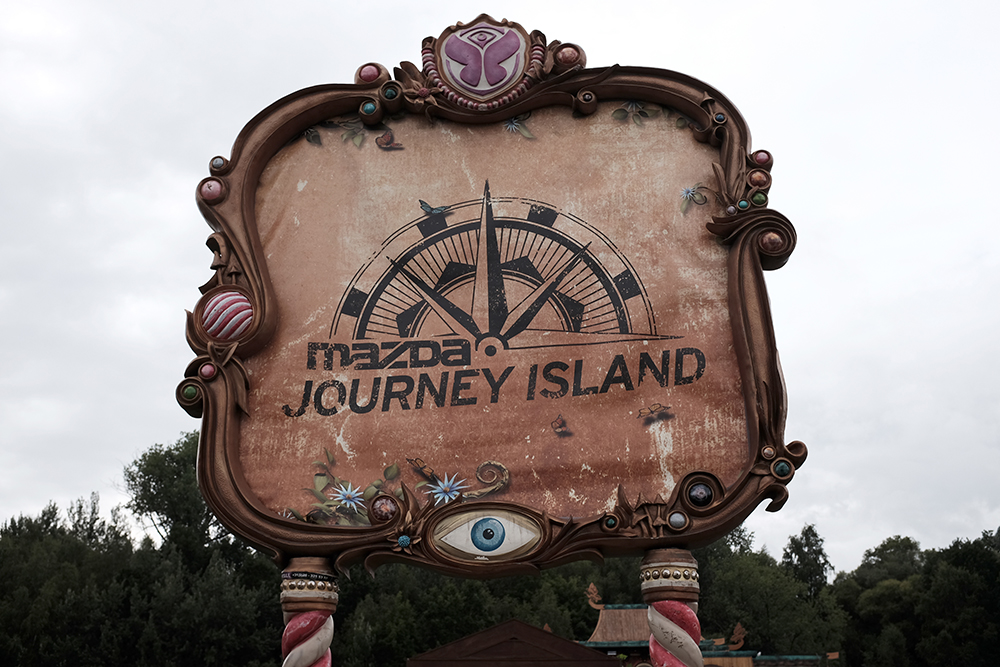 Tomorrowland Festival is notoriously impossible to get tickets for, so imagine our delight when Mazda got in touch and asked if we fancied going.

Obviously we accepted (we actually celebrated the invite), and what was even better was that we got to drive our sister title Car Dealer Magazine’s car of the year, the Mazda 2, all the way to Belgium for the event. 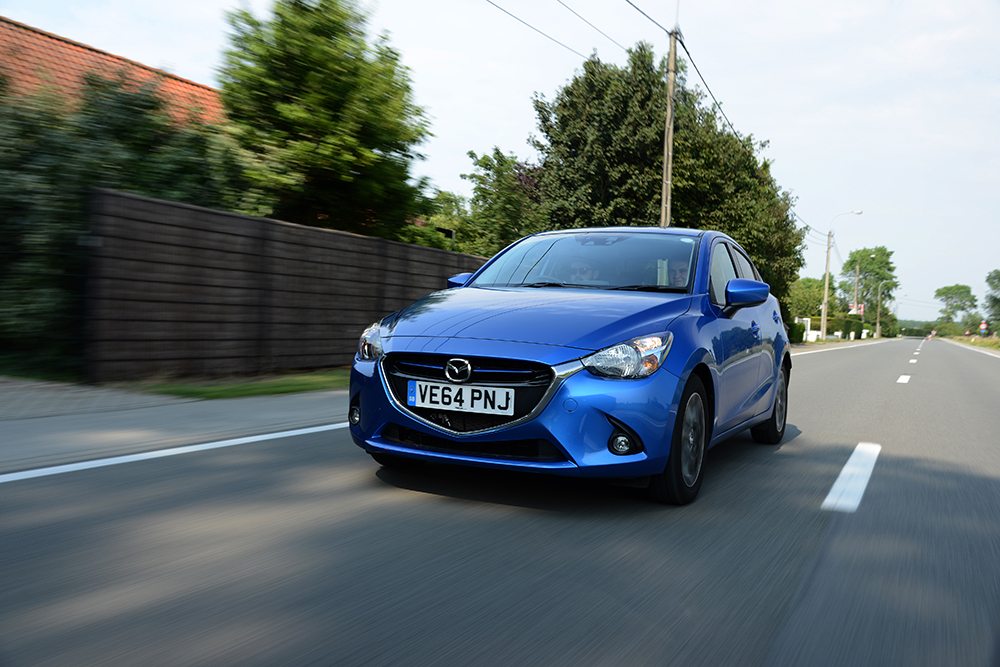 The model we were given was the 1.5-litre diesel Sport Nav which was a complete joy from start to finish. We got 60mpg throughout the whole trip, some 700 miles, and even though mpg is extremely boring it meant we didn’t have to stop at terrible French services often. A bonus.

MORE: Could the Mazda 2 finally knock the Fiesta off its perch?

It took eight hours to complete the 300-mile leg to Belgium including a short photo shoot and a couple of wrong exits on the very confusing Belgian roundabouts, but we got to the Thon Hotel in Brussels eventually.

It was around Brussels that we found out how well the 2 handled. Tight turns were made easy thanks to the incredibly direct steering and small turning circle. Listen to us, almost consumer journalism there… 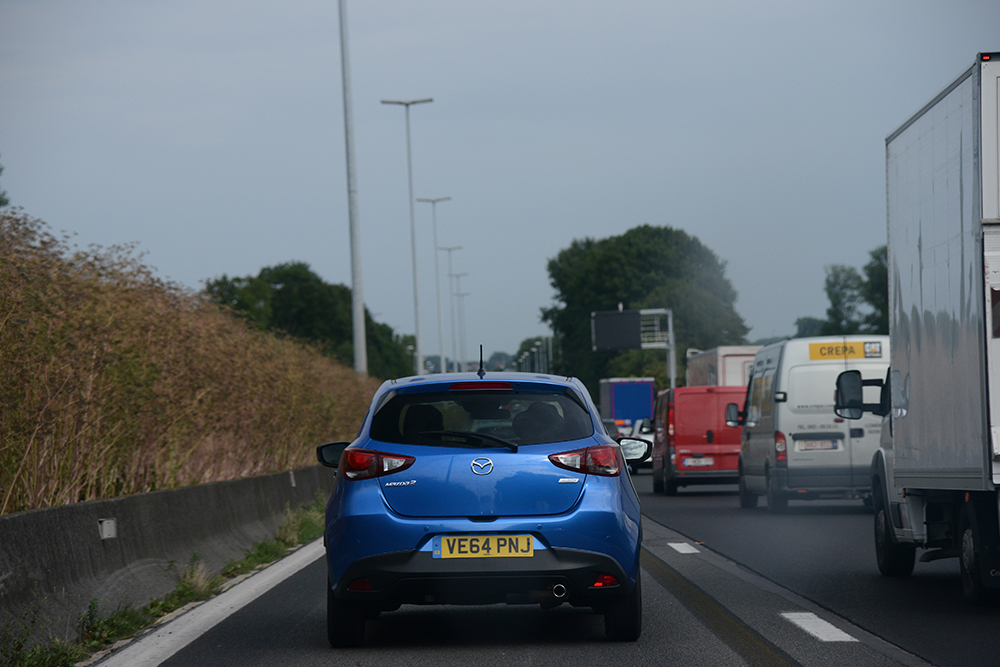 Parked up, we had a few cold beverages followed by a good night’s sleep then in the morning we popped over to Mazda Belgium to see a state-of-the-art office which Mazda UK were quietly very jealous of.

We mingled with a French fashion magazine and a German something magazine (we just nodded at them) before taking a tour around the huge offices and warehouse. 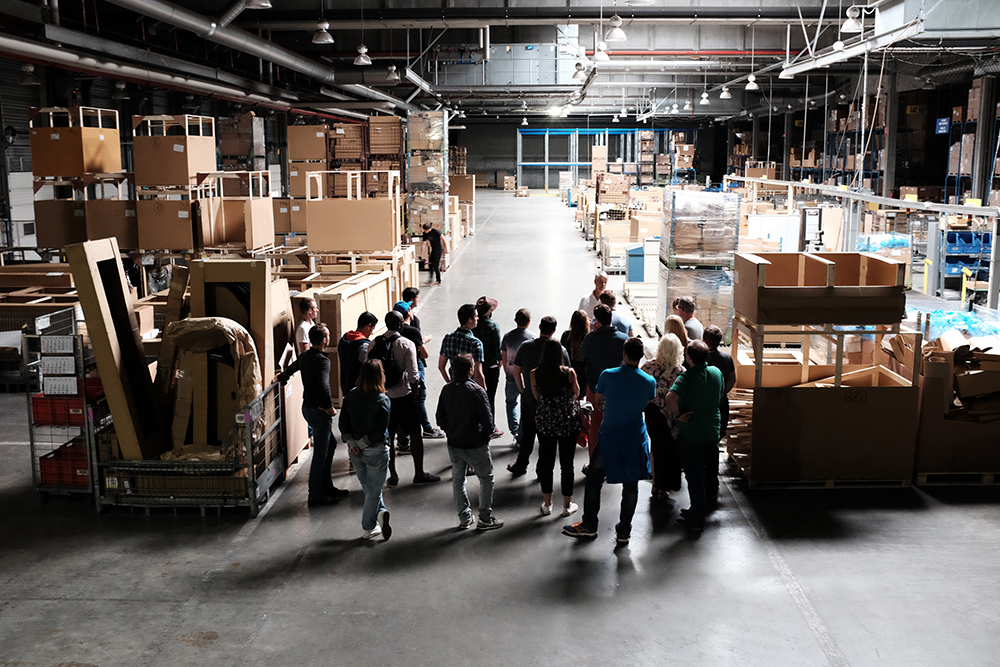 After that, it was down to business, and we were off to Tomorrowland.

This dance festival is honestly like nothing we have ever seen before. The music, the view, the beverages and the company were as good as it gets.

We don’t want to rub it in, but this was how it looked from the Mazda Sky Lounge…. 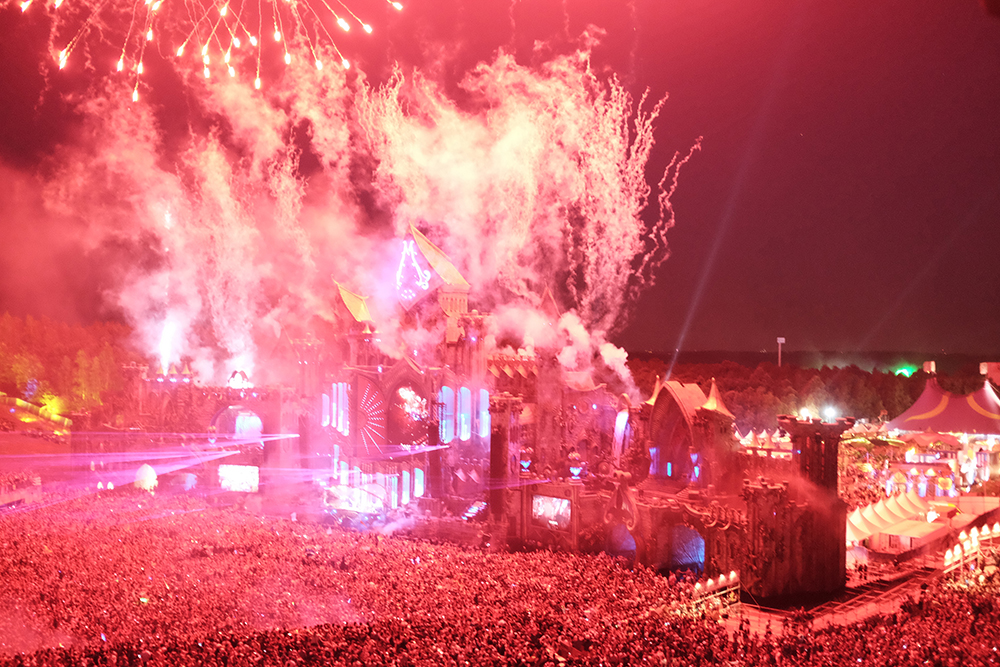 Yes, those little dots are people… 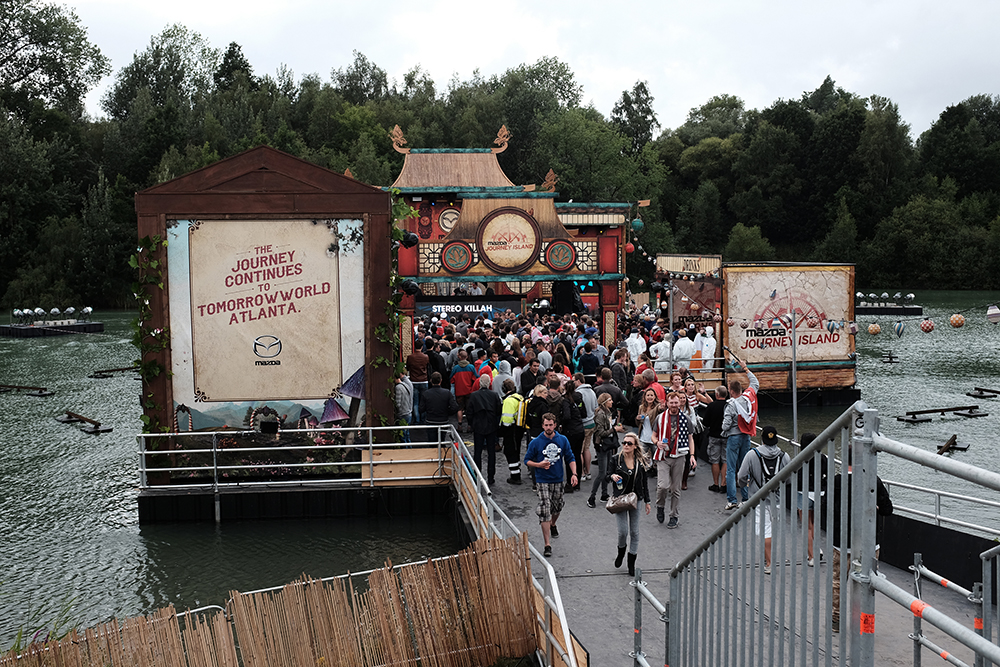 Back home, we reflected on what was a truly epic trip in every way possible. The Mazda 2 was so ace we pleaded to have one in as a long termer, which thankfully was accepted. So be ready to read more on that little car in the not too distant future…