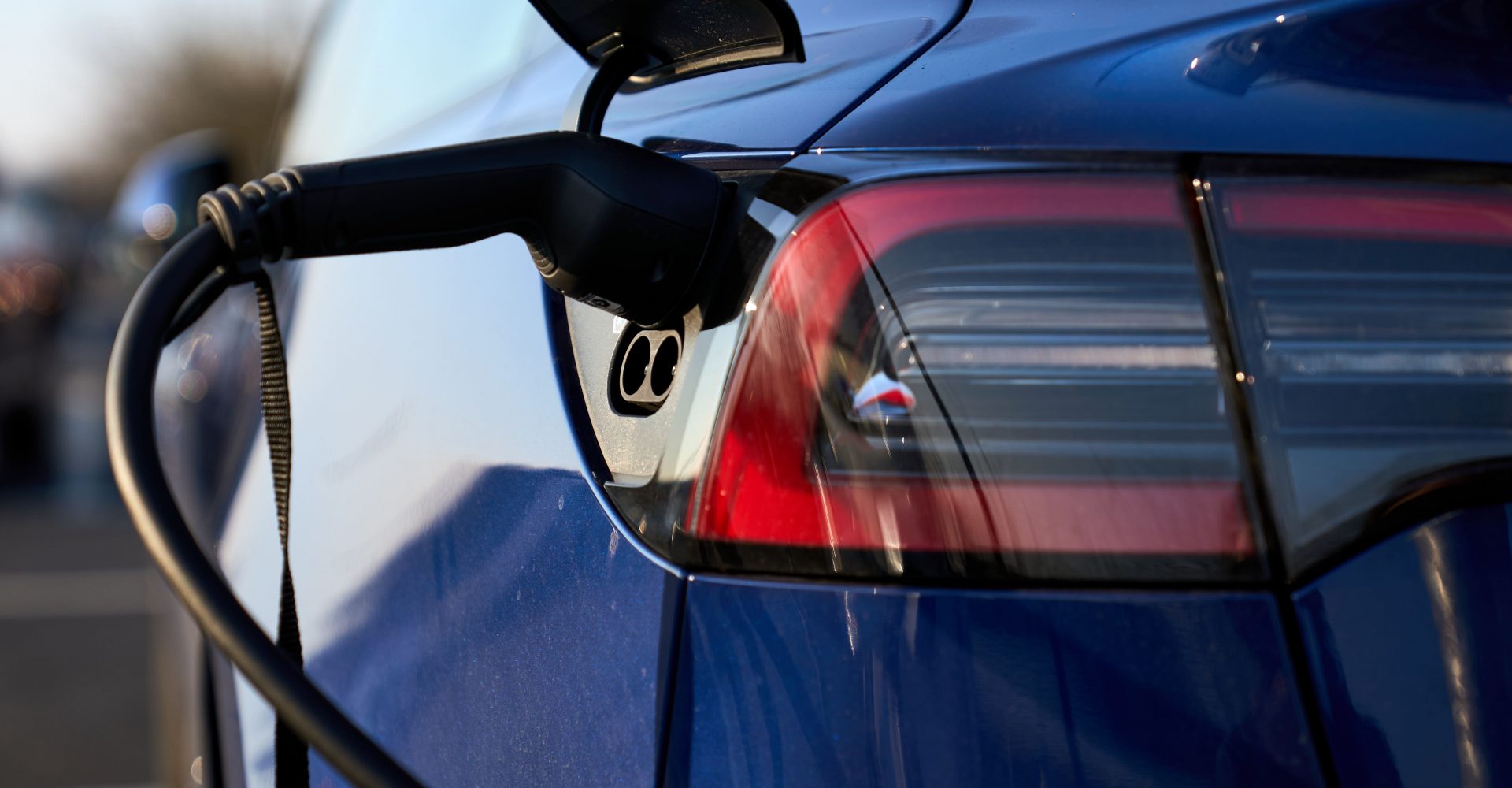 Drivers of used electric vehicles face a “tax penalty” that could keep older, polluting cars on the road for longer, according to new analysis.

But Chancellor Jeremy Hunt announced last month that from April 2025 new zero-emission cars will be liable for a first-year rate of £10, and an annual rate of £165 in subsequent years.

Zero-emission cars registered from April 1 2017 – which is the vast majority of all electric cars on the road – will also be liable for the £165 rate.

VED for cars registered before that date will continue to be based on their fuel efficiency.

New AutoMotive calculated that 7.6 million petrol and diesel cars in that category will be liable for no more than £30 VED from April 2025.

“There will be a large disparity between the VED on electric cars and on many of the more polluting cars on the road.

“This tax penalty may cause people to continue to run older polluting cars for longer.

“That would increase the UK’s emissions of CO2, as well as reduce lower income households’ ability to access the running cost benefits of purchasing a second hand EV from 2025.”

Mr Nelmes urged the Chancellor to “rethink” his announcement and introduce a minimum level of VED for all vehicles, which “rises slowly” as the number of electric vehicles grows.

Applying increases to older, more polluting cars “could help usher these ageing vehicles off the road”, he added.

New AutoMotive also estimated that the decision to remove the exemption for electric cars from the Expensive Car Supplement from April 2025 would affect 30-40% of current electric car registrations.

The supplement adds £355 annually to VED bills for five years for new cars priced at more than £40,000.

When he announced the new rules, Mr Hunt said they will “make our motoring tax system fairer” as half of all new vehicles are expected to be electric by 2025.