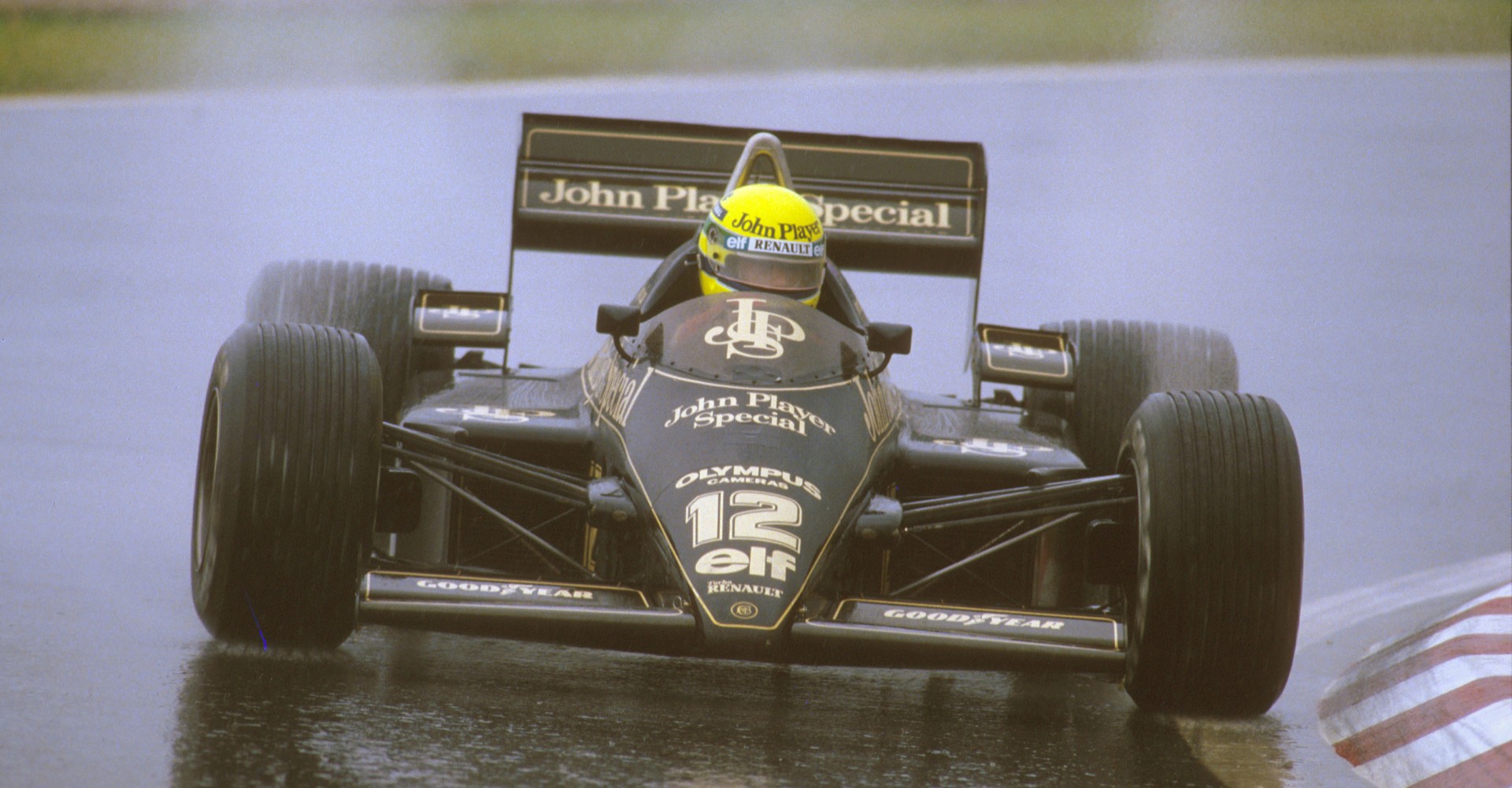 Today marks 21 years since one of the most tragic losses in motor sport history.

It was on May 1, 1994, that three-time Formula One World Champion Ayrton Senna collided with the barrier at the San Marino Grand Prix. He and fellow racer Roland Ratzenberger both lost their lives in fatal accidents that weekend.

It was a fantastic career cut short. In his nine years behind the wheel of a Formula One car, Senna won 41 races, qualified on pole 65 times and scored 610 points.

Here are ten reasons why we think he’s the greatest racing driver ever.

#1: He made overtaking look effortless

At Donington Park in 1993 Senna goes from fifth to first in just one lap. He passed Schumacher, Wendlinger, Hill and Prost, taking the lead and eventually winning the race.

Ayrton was well known for his wet weather skills. Despite crashing out in the race below, in Canada, 1989, he drives incredibly in the rain. Unbelievably, this was the first wet race since 1984 that he hadn’t won.

#3: He was never anything but a racing driver

One of Senna’s most famous lines is “we are competing to win and if you no longer go for a gap, you are no longer a racing driver.” See the full interview with Sir Jackie Stewart below.

From being given a lift back to the pits by Nigel Mansell and arguing with Michael Schumacher who taken him out of the race, there are quite a few infamous moments Senna is known for. Here is one of his one of his best memorable moments, though, his first win at the Portuguese Grand Prix in 1984.

#5: He inspired the greats

There are not a lot of racing drivers that would admit their world championship title should have gone to someone else. However, in 1994 Michael Schumacher dedicated his to Senna who he believed would have won had he made it to the end of the season.

#6: He was a true sportsman

Equally, there aren’t a lot of racers who would jump from their cars to check a fellow competitor was all right. Here he ditches his car to help Eric Comas who has just crashed.

#7: He could go into a state way beyond his consciousness

The famous race at Monte Carlo where Senna says he felt he was in another dimension and that the track felt like a tunnel. He was 55 seconds ahead of Alain Prost and his team were telling him to slow down, but he only wanted to go faster. However, this came to a messy end when he crashed into the barrier.

Here’s one of Senna’s most incredible wins, his first ever win at home in Brazil. His McLaren lost third and fifth gear so he struggled to keep the car going in sixth but, still, he crossed the line first. Regardless of the fact he could barely move after the race, he forced himself to hold the trophy high above his head.

#9: He still shocks modern day drivers with his skills

Senna’s legacy as the best Formula One driver of all time lives on. Here Lewis Hamilton and Martin Brundle examine his lap around Monaco, and they’re still gobsmacked.

#10: He believed he had a God-given right to win

Sometimes it’s all about mind over matter. Senna certainly believed that he was born to win races and was going to do everything to achieve that.