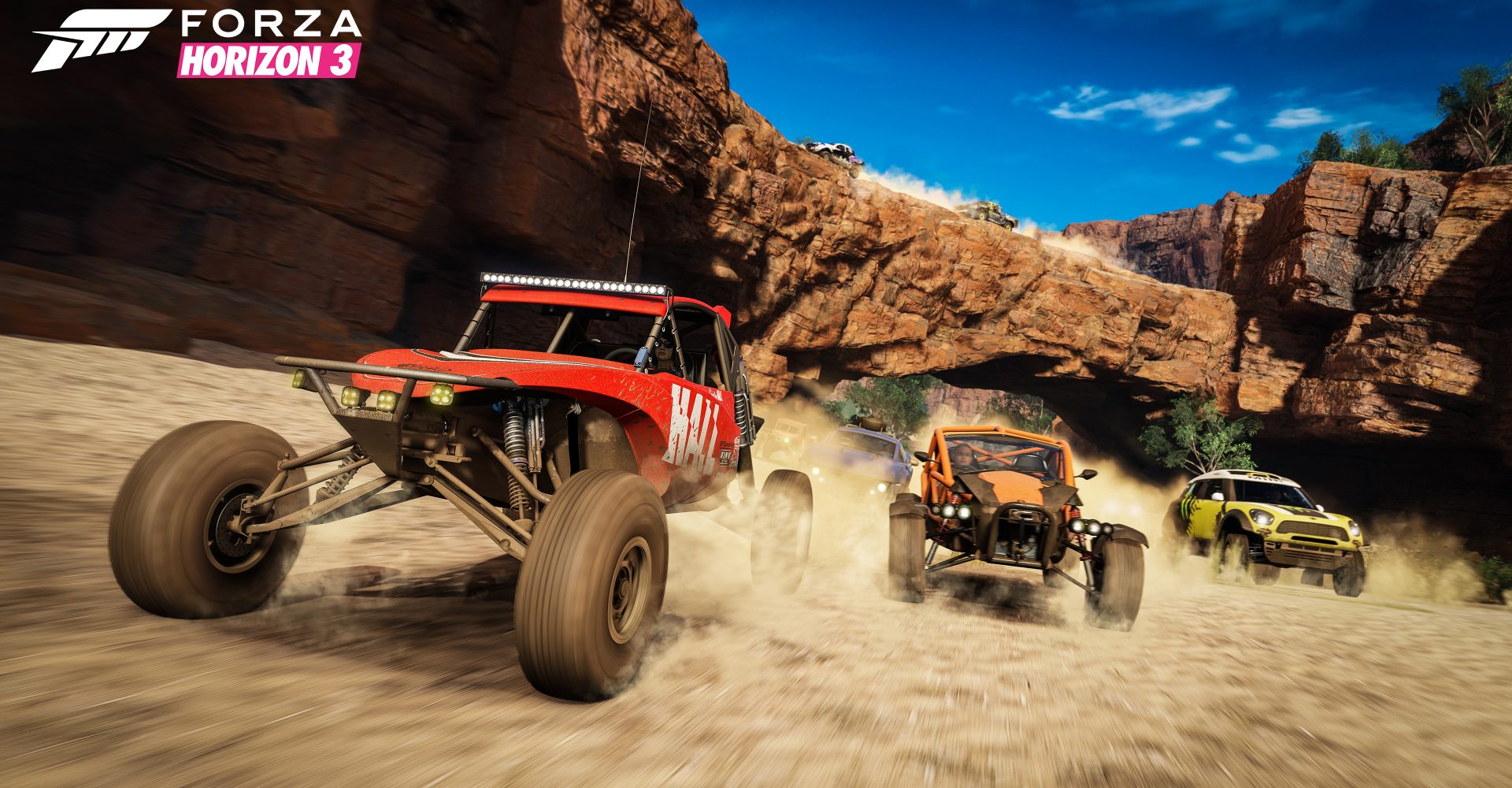 The highly anticipated sequel in the Forza racing series is released this month on Xbox and PC, and at SuperUnleaded we wanted to give you a taste of what’s to come.

Here are 10 reasons why you should start getting excited: 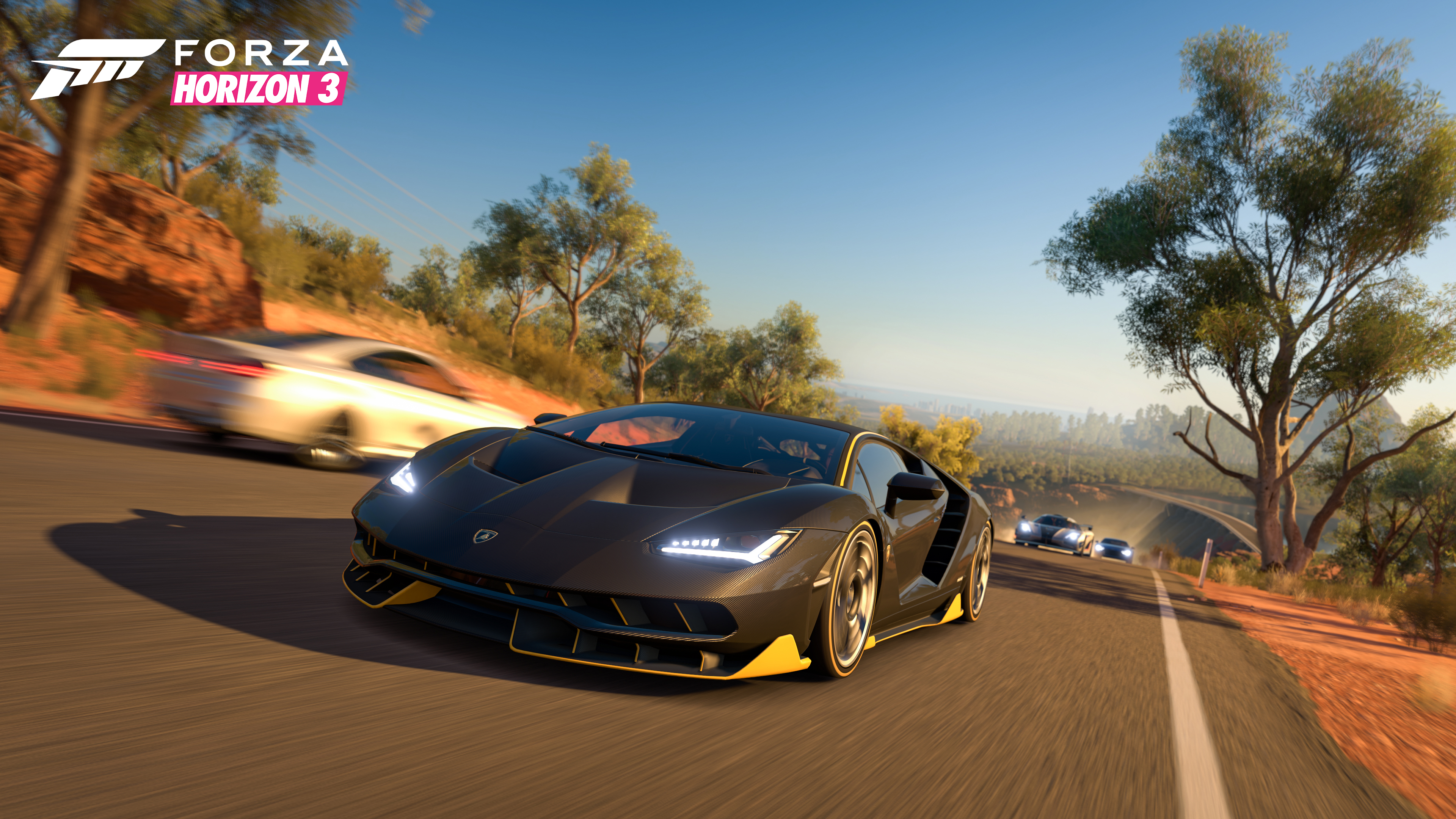 If you haven’t already, check out the trailer for one of the most anticipated games of the year.