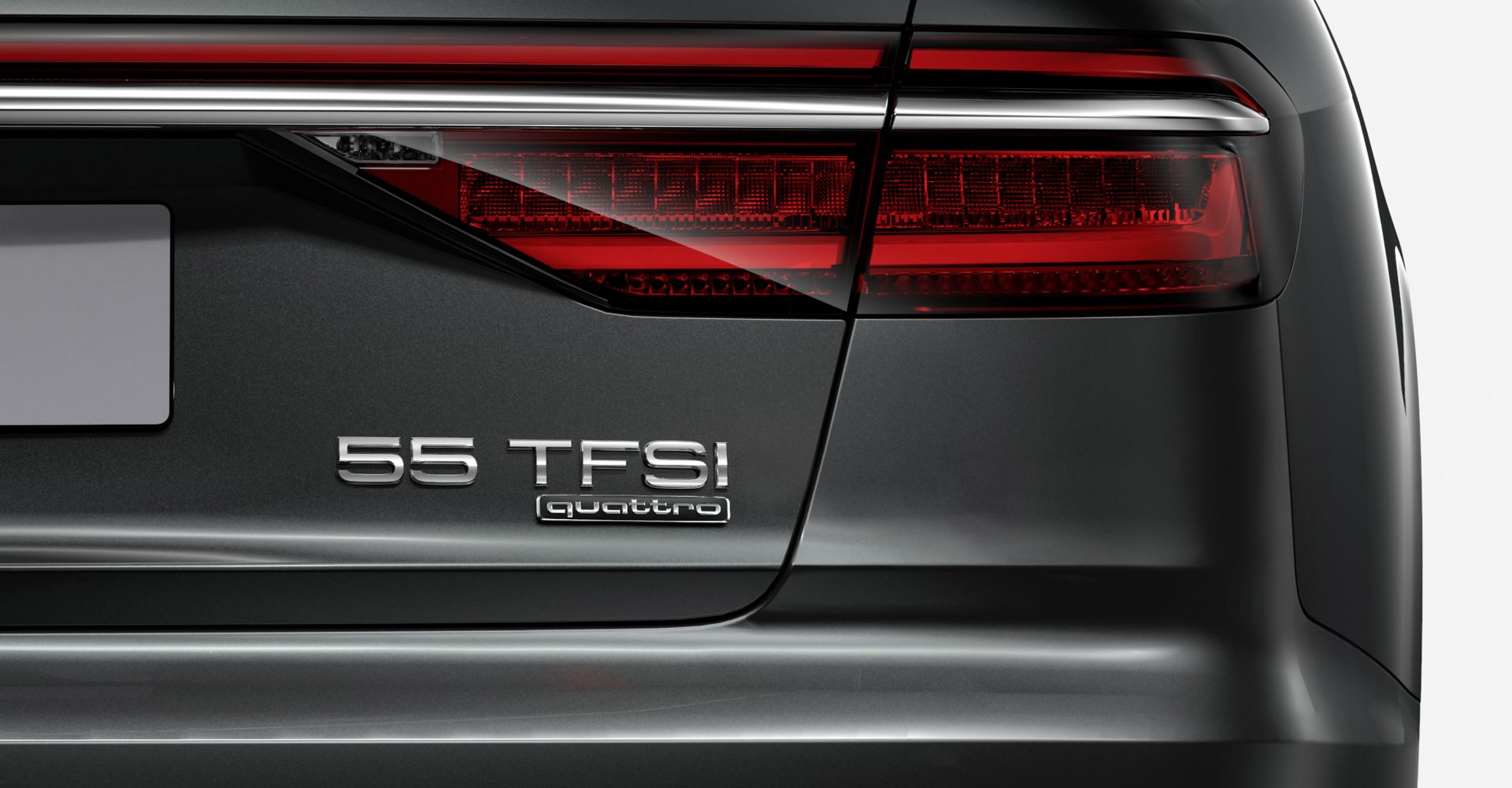 So how it works — at least, how we think it works — is after the usual model designation, a number between 30 and 70 will appear, rather than the old way of having the engine size.

The numbers are scaled based on power, with higher numbers indicating a larger output. Simple in concept, but in execution, consider us totally lost. So lost, in fact, we came up with ten things less complicated to understand than Audi’s new naming system. 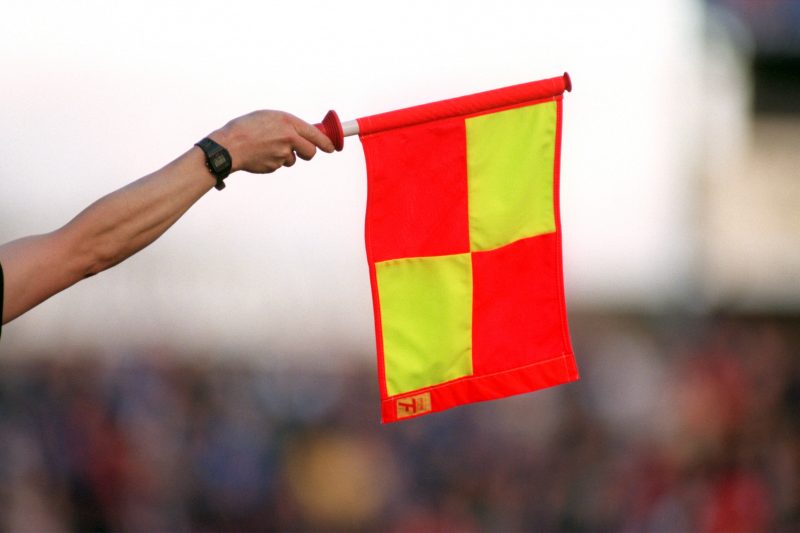 Ok so football fans won’t struggle at all with this one, but try explaining why the ball can’t be passed to someone behind the opposing defenders to someone with zero concept of how the sport works. Still, present them with an Audi suffix, and they’ll soon contend Gary Lineker for lead hosting on Match of The Day.

3. Understanding why Ford haven’t made a Fiesta RS 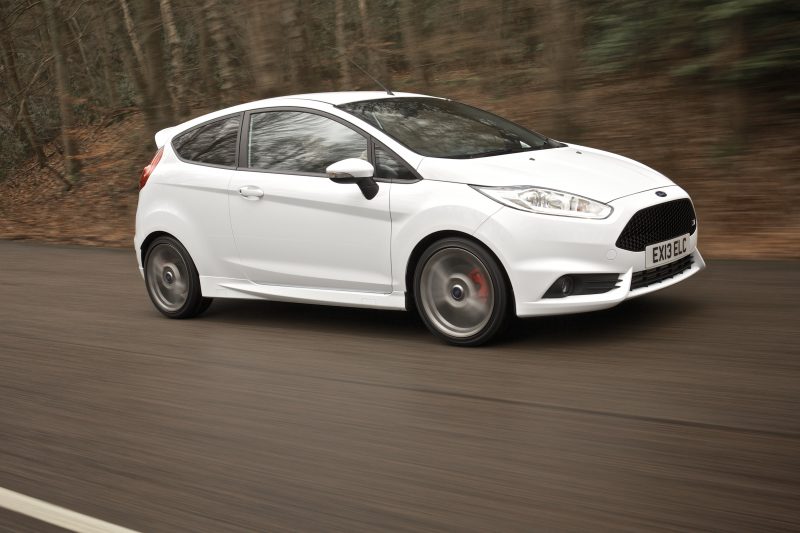 Perhaps Audi were behind the existence of the worst character to grace Star Wars because let’s be real, who else could explain it? 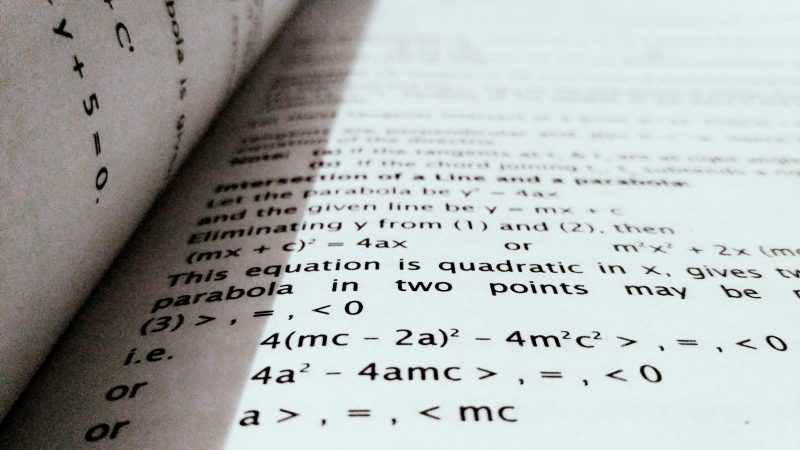 Why was Jerome buying 13 apples and 23 oranges? Audi knows. 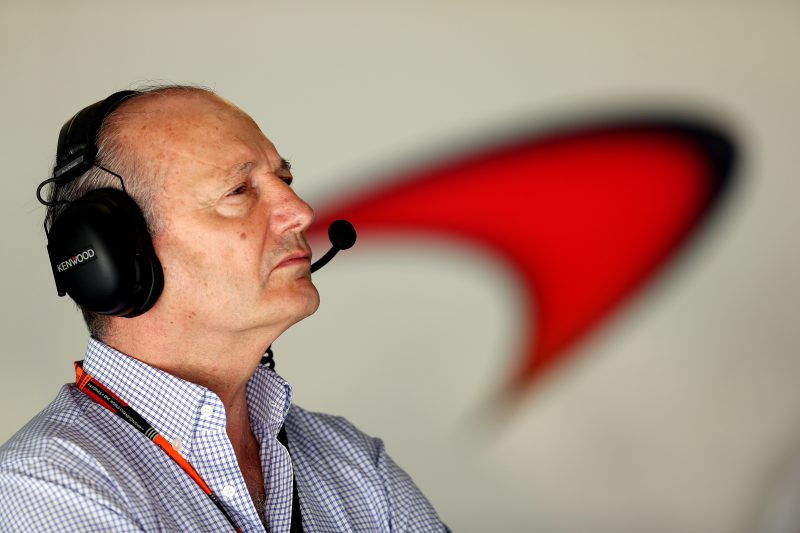 Ron Dennis, a man who once said “we will develop science to take away uncertainty to make winning a certainty” probably couldn’t explain a Q2 40. 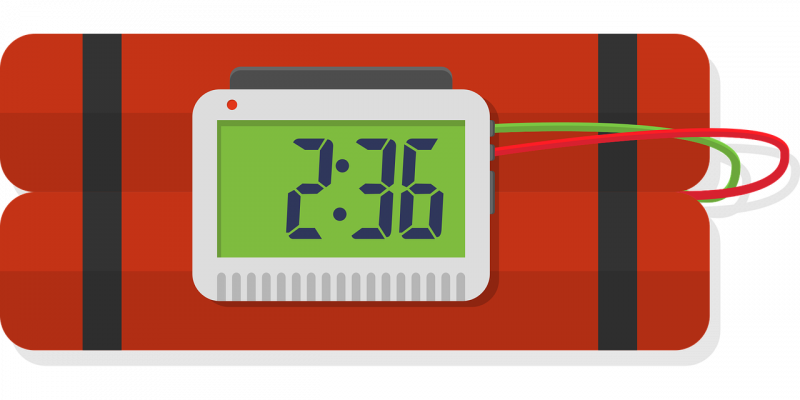 Wait, you actually understand the naming system? Your local bomb disposal force could probably use your expertise.

8. How this lorry avoided EVERYTHING

How that lorry hit nothing here, we can’t explain. But it still makes more sense than changing a perfectly fine engine-size naming convention. 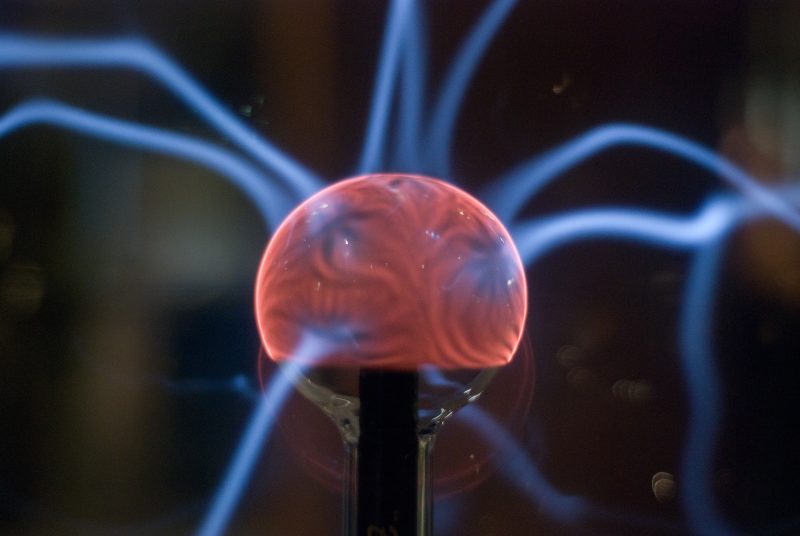 Quantum theory is the ‘theoretical basis of modern physics that explains the nature and behaviour of matter and energy on the atomic and subatomic level’. We’re sure it takes fewer textbooks to understand. 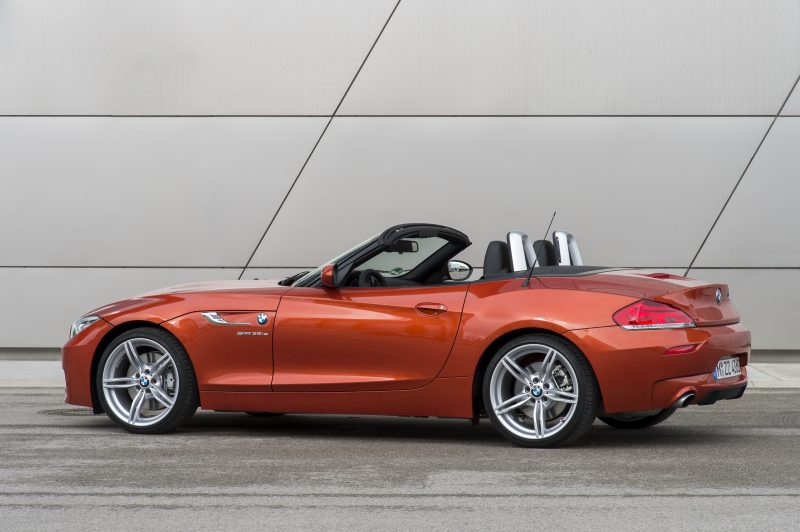