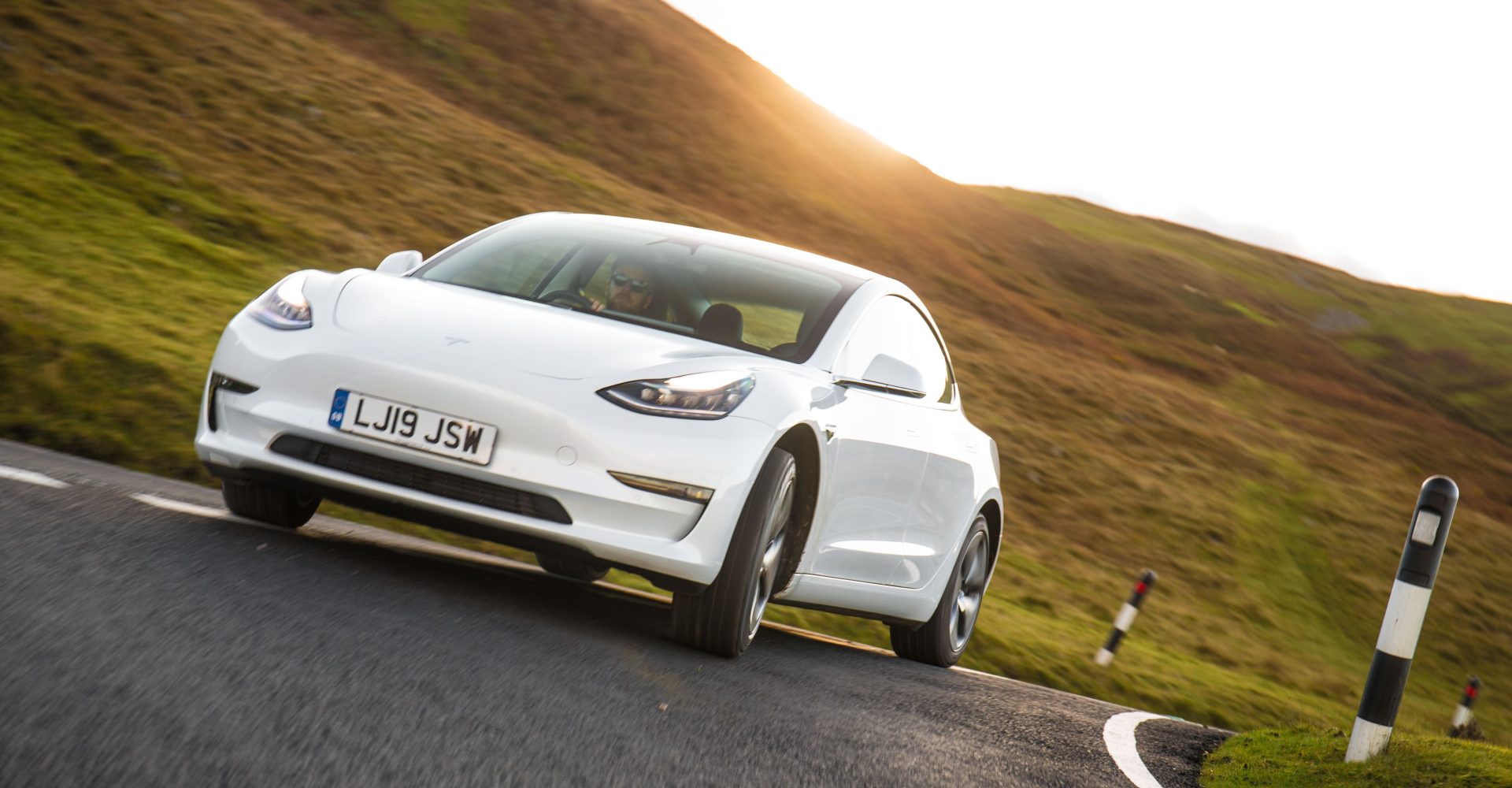 Tesla has revealed a raft of upgrades to its UK model range and charging network, as well as detailing over-the-air updates its customers have received recently.

The Model 3 – the firm’s most affordable model – has seen a range of minor changes and upgrades, such as satin black surrounds for the windows and indicators, a power boot that can be opened through the app and on-board touchscreen, and a new 20-inch alloy wheel option called ‘Uberturbine’, which is only available for Performance models.

The centre console has been given a redesign with two wireless charging pads, two new USB-C ports and a new sliding lid as seen in the Model S and X. Finally, a new heat pump that was introduced on the Model Y is said to improve cold weather efficiency.

One of Tesla key selling points is its ability to update vehicles through a customer’s WiFi signal. In the last few months of 2020, Tesla says it introduced various new features, including the ability for the car to precondition the battery ahead of a scheduled journey even if the car isn’t plugged in, improvements to the Spotify app in the infotainment system, improved acceleration in Launch Mode, and a PIN protection for the glovebox.

Finally, the American EV maker has been expanding its charging network and retail locations in Europe. This has seen eight new Supercharger locations introduced to the UK, adding 66 extra charge points, while new stores have been added in Gatwick and Winchester.

Tesla does not operate under the traditional franchised dealer network system that is common in the UK. Instead, customers buy directly through the company, with various ‘stores’ available for customers to view, test and collect vehicles.