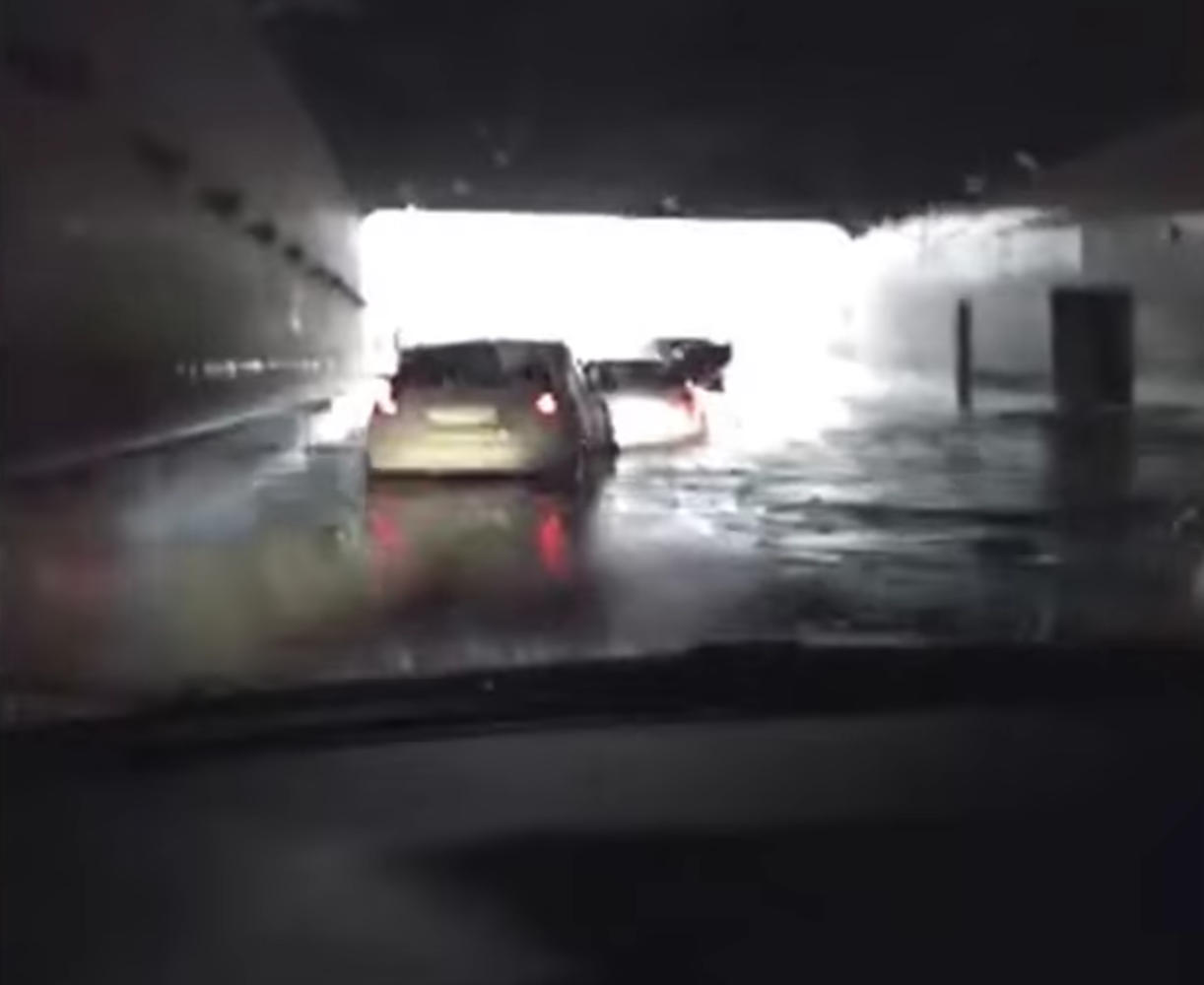 From a young age we’re taught not to mix electricity and water as bad things tend to happen.

It looks like that message passed by one Tesla driver in Kazakhstan, though.

Electric cars like the Tesla don’t have to worry about such things, though, which clearly gave the driver the confidence to push through a watery roadblock in Almaty.

As the car enters the water, stranded vehicles litter the road, but the Model S pushes through without an issue. A wave appears above the bonnet as the flood deepens, but the car does its best Boaty McBoatface impression to get to the other side.

Tesla boss Elon Musk was so impressed by the video he even tweeted about it, saying that the Model S ‘floats well enough to turn it into a boat for short periods of time’, before adding: ‘Thrust via wheel rotation.’

Musk felt the need to clarify that he definitely doesn’t recommend it, though, just in case any other Tesla Model S owners get the urge to go for a vehicle-based swim.

See the aqua antics in full below: