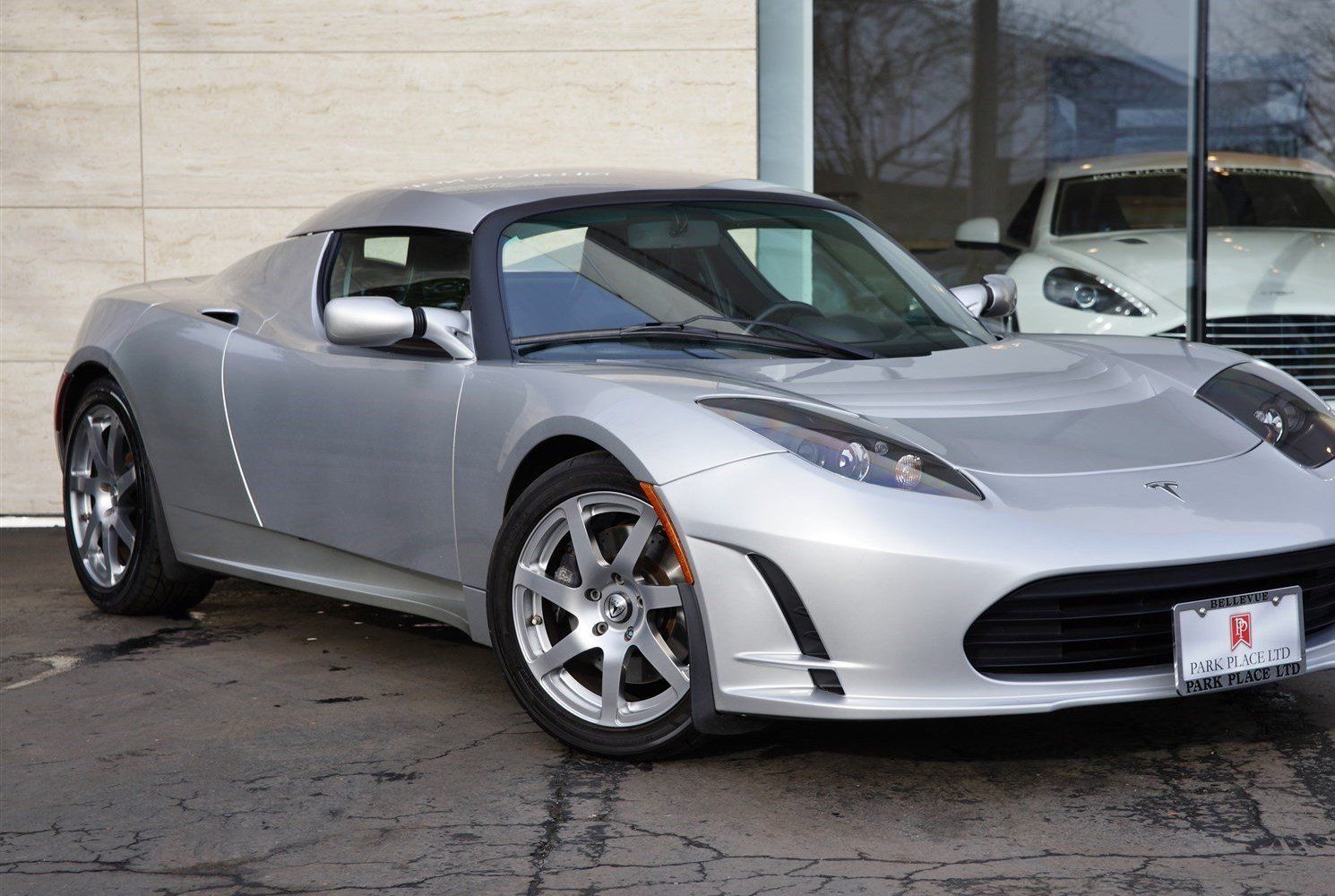 Remember the Tesla Roadster? The car that kicked things off for the American electric car maker? Well, an early prototype version is up for sale on eBay. For US $1,000,032.

That’s right, the owner of the 2008 Tesla Roadster prototype, which is the 32nd of 33 prototypes ever built, is asking the equivalent of nearly £82million for the privilege of purchasing the electric sports car. 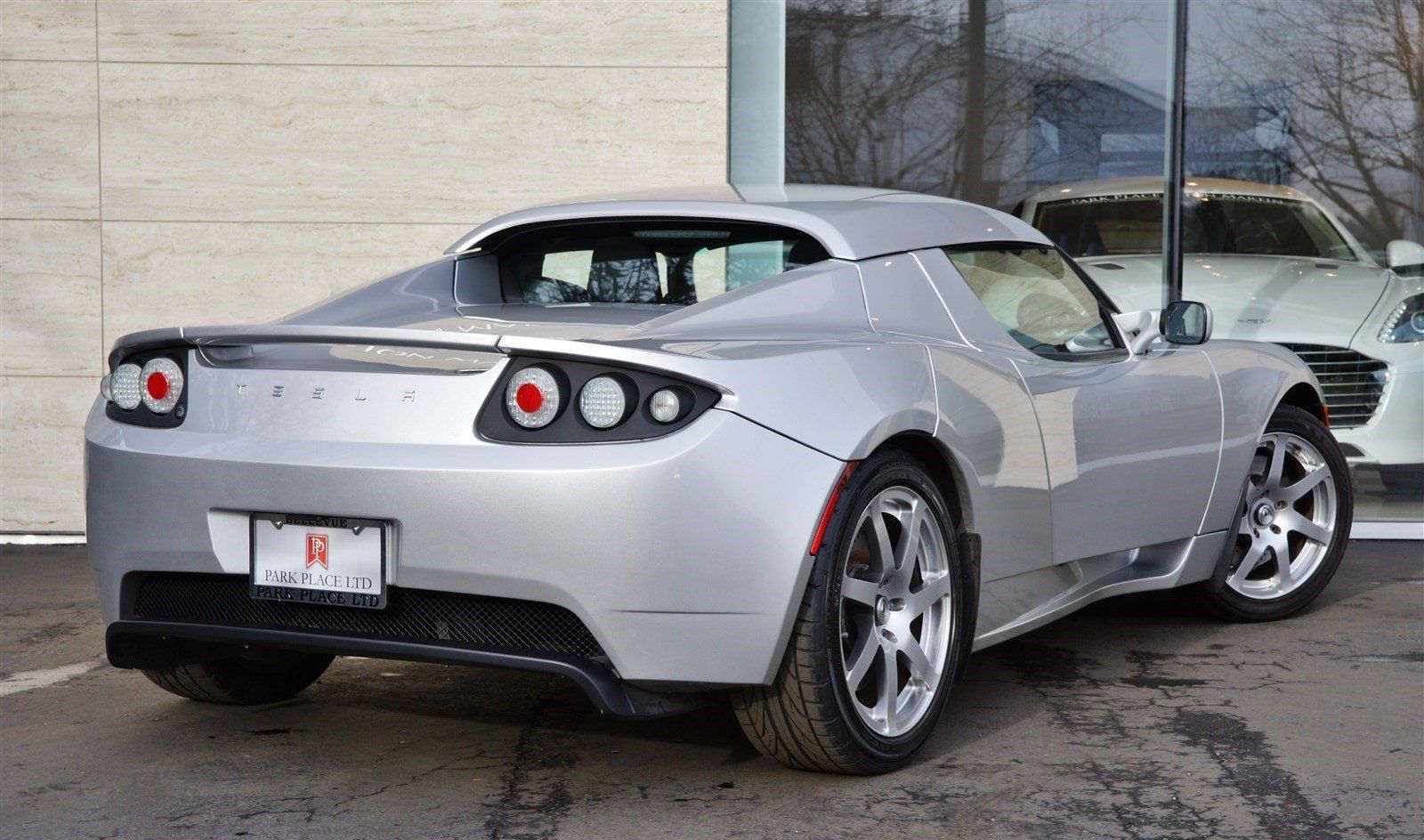 Considering the fact that the base price for a Tesla Roadster in 2010 was about £87,000, the owner of this prototype stands to make a pretty penny – if they can find a seller.

That said, the listing says it is in fantastic condition and that it’s only covered 18,000 miles. It also has a handful of unique features, such as a gearstick knob that supposedly doesn’t feature on later models… 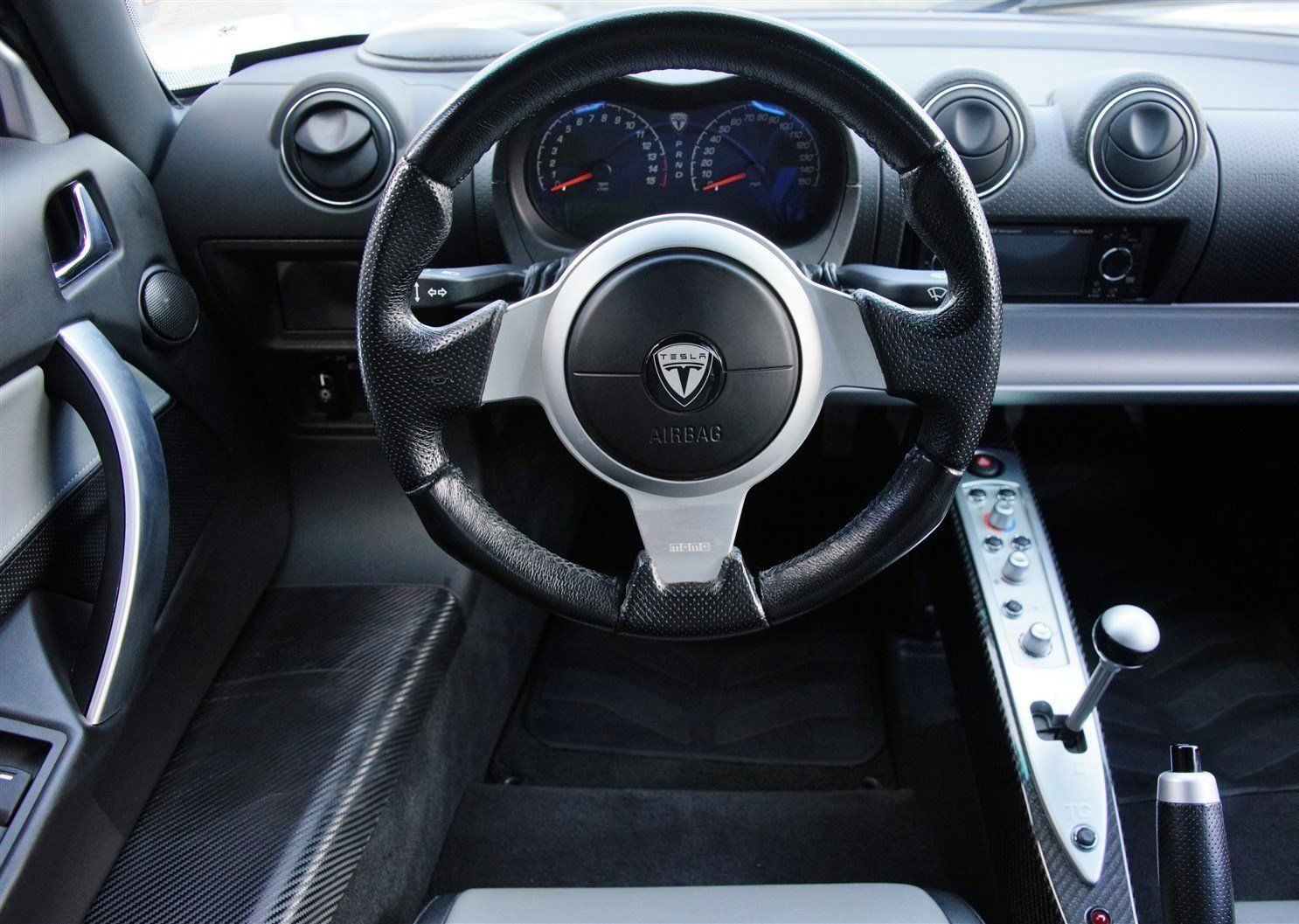 According to the seller: ‘A million-dollar Tesla may be crazy today but with vintage Ferraris going for $15M+, imagine what the first Ferrari prototype models would go for.

‘Take that 30 years into the future when most cars are electric and they’ll be able to trace their history back to Tesla, the company that is changing the industry, and this being a prototype of its first model. Historic and super sporty.’

So, if you’ve got a spare million dollars burning a hole in your pocket, why not take a look at the full listing here? You’ve got until 5.14pm BST on October 17 to place your bids!