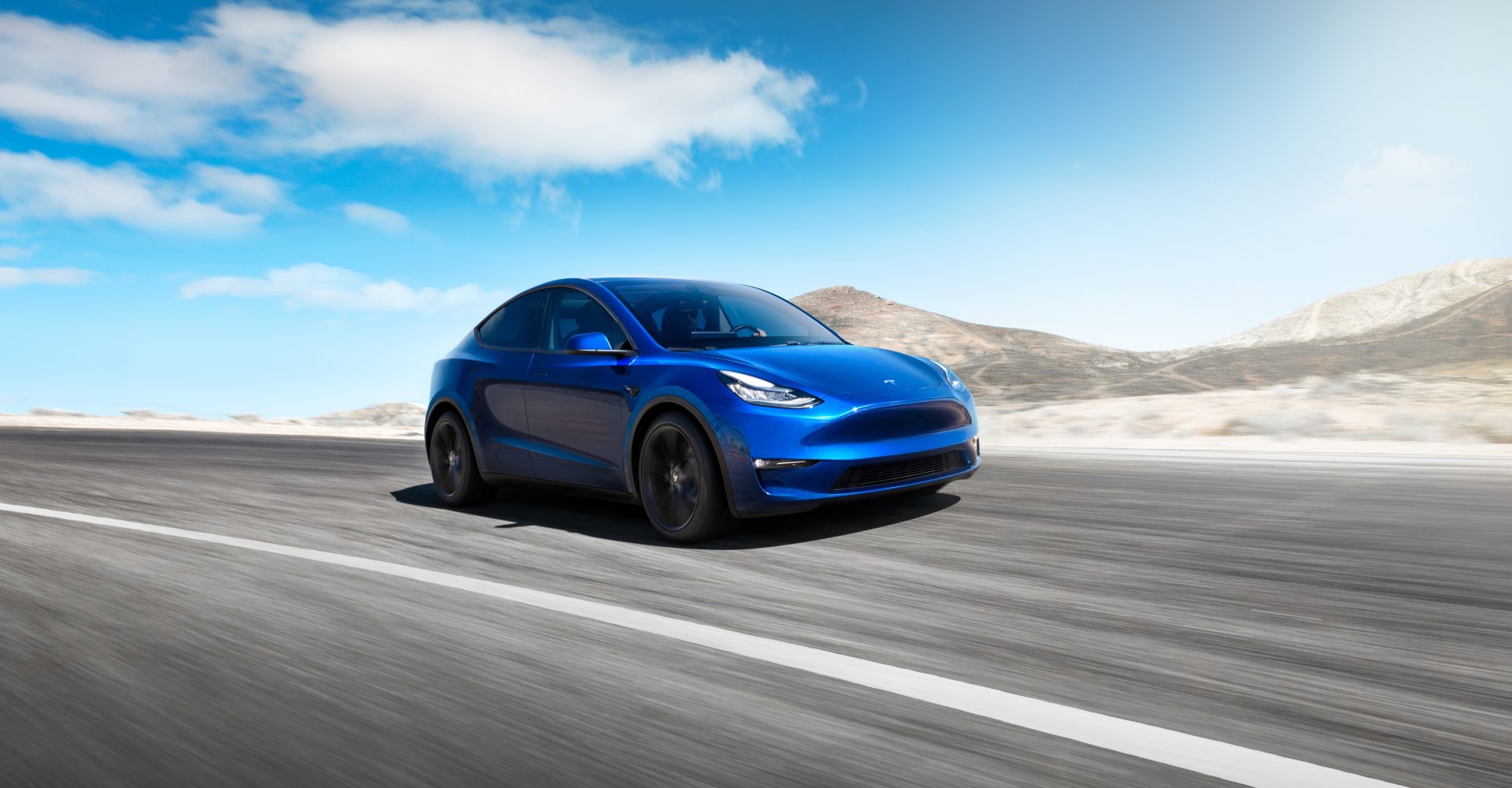 Tesla will build its European Gigafactory in Germany after UK consideration was canned over Brexit uncertainty.

Speaking at an award ceremony hosted by German motoring publication Auto Bild, Tesla boss Elon Musk revealed plans to erect the factory near Berlin. He said: “Some of the best cars in the world are made in Germany, everyone knows that German engineering is outstanding. That’s part of the reason why we’re locating our Gigafactory Europe in Germany.

In an interview with Auto Express, Musk then added: “Brexit [uncertainty] made it too risky to put a Gigafactory in the UK”

The American electric car firm currently has large-scale ‘Gigafactory’ battery plans in the USA locations of Reno Nevada and Buffalo. A third plant is under construction in the Chinese city of Shanghai, making the Berlin plant its fourth globally. No date of its opening has yet been given.

Tesla’s EV line-up looks set to expand rapidly over the next few years. It currently offers the Model 3 and Model S saloons, alongside the Model X SUV. Next year, the Model Y crossover is set for an introduction with the high-performance Roadster sports car due soon after. The firm is also planning a pick-up truck, along with an HGV.