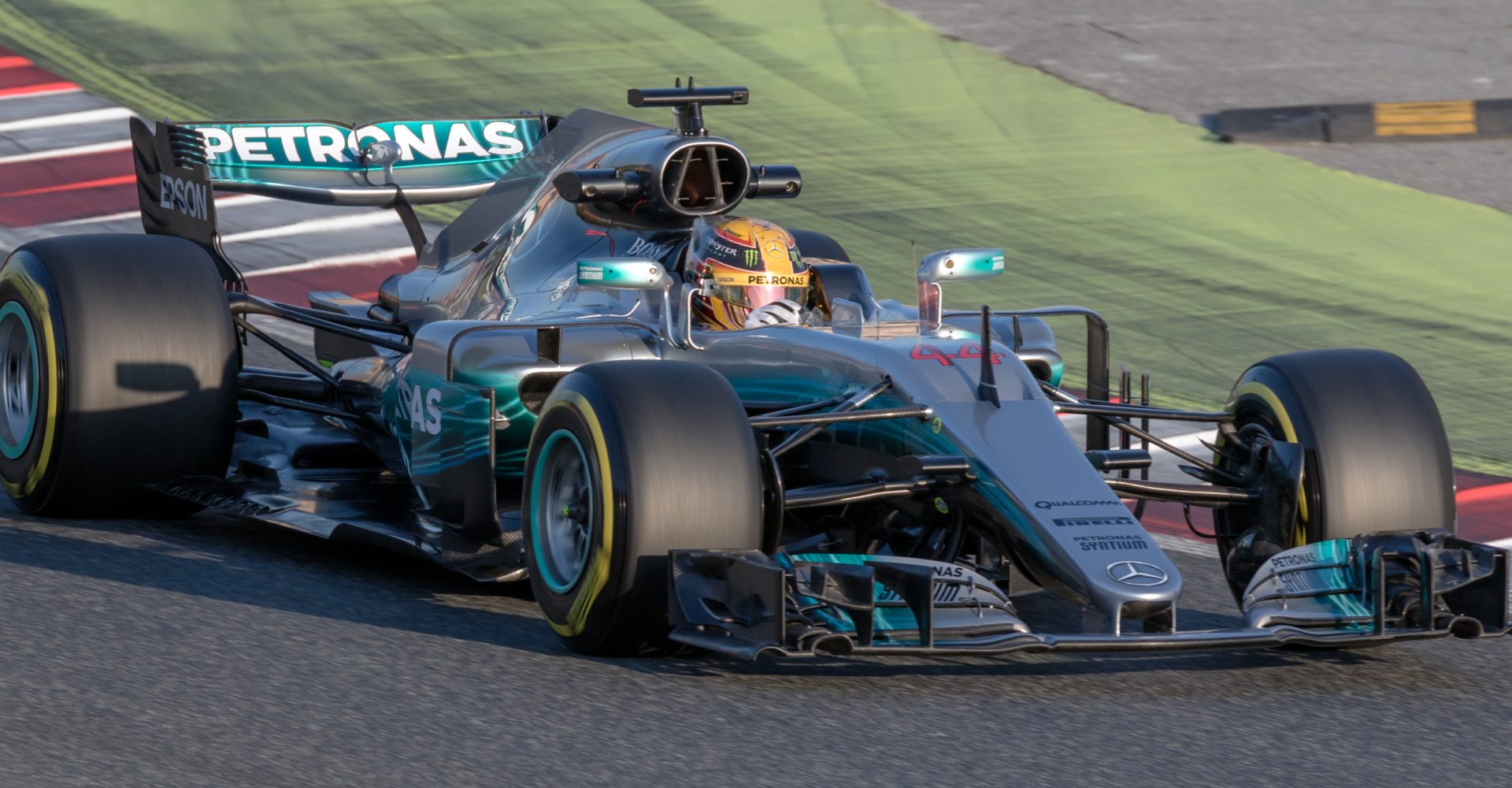 The 2017 Formula One season is over – which makes us extremely sad.

Going into it, there was plenty of pessimism about the effect of the new regulations. And while some of the races left a lot to be desired, there were still plenty of memorable moments. Here, we look back at some of the best bits!

As far as trans-continental phone calls go, this was one of the more awkward ones. Fernando Alonso missed the Monaco Grand Prix to tackle the Indianapolis 500, leaving Jenson Button to replace him. ‘I’m going to wee in your seat,’ said Button, just hours before Alonso took on one of the biggest challenges of his career. We’re not sure that classic Somerset slapstick translated for the Spanish double world champion.

Lewis Hamilton won his fourth world championship in very conservative style in Mexico, taking ninth to secure the title. After declaring the Mexican fans to be the best in the world – more on that here – he proceeded to run through the crowd, with people tripping and falling in his wake.

While they have seemingly straightened out their relationship now, there was a time when Sergio Perez and Esteban Ocon were bitter enemies. Stern words were said to the pair shortly after we published this piece, and the duo are on the same page… for now.

The Finnish Ferrari driver known as ‘The Iceman’ has many fans, and when he retired from the Spanish Grand Prix early, one of his youngest followers was caught on camera in tears.

In a splendid move, the lad was tracked down and introduced to his near-silent hero.

This was – arguably – the moment that Sebastian Vettel began to lose his grip on the World Championship. Before the race, the German was just three points back from Hamilton. However, with his Ferrari not even completing a lap and Hamilton taking the win, the gap was 28 points as they left Singapore.

6. Every moment of the Azerbaijan Grand Prix

While we did experience some dull races this year, we also experienced an all-time classic. With soap-opera-level drama and WWE-level carnage, the Azerbaijan Grand Prix is well worth a repeat viewing if you get the chance.

Let us know your favourite moments of the 2017 season over on our Twitter account! And roll on, the 2018 season! March 25 and the Australian Grand Prix opener in Melbourne can’t come quickly enough as far as we’re concerned…