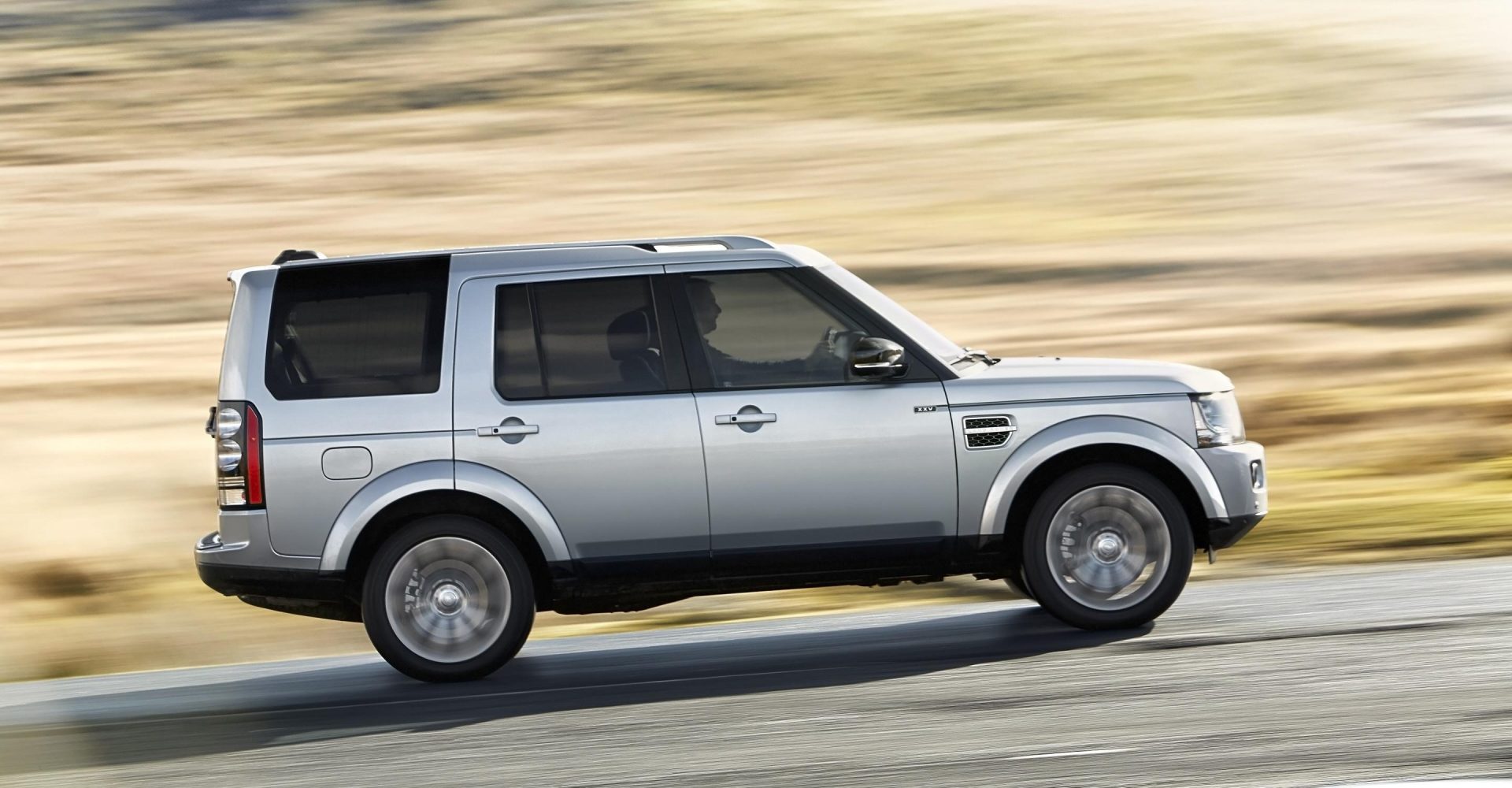 It’s getting towards winter once again and with it comes poor conditions, long nights and a generally worse environment for cars.

The perfect time, therefore, to get your hands on a winter hack which can take the worst the winter can throw at it – all on a budget. Here are some of the best from the classifieds.

Great Wall may be far from a household name when it comes to pick-up trucks, but these Chinese machines are available incredibly cheap today.

We won’t lie — don’t expect much in the way of luxury or high-quality. But, as far as affordable and capable vehicles go, this rugged 4×4 presents a package to consider. Reliability is said to be impressive across the board, while a six-year warranty means you may be able to pick up an example that’s still covered for any issues within this budget.

If a dependable vehicle that’s got a little bit of go-anywhere capability is what you’re after, it’s hard to go wrong with the Isuzu Rodeo.

Though it hasn’t been sold for a while in the UK, the model does have a reputation for reliability while also able to haul just about anything you could need over the winter — including a fresh Christmas tree. Mileage will be high, but these strong vehicles shouldn’t provide too much to worry about.

When it comes to dealing with poor conditions, few do it quite as well as Audi. The A6 Avant is one of the best in the business, with quattro all-wheel-drive providing an excellent safety net for when things get slippery.

Though the saloon is still an excellent option, we’d always argue that the Avant version is the one to go for. It gives you a little more practicality and a decent increase in space for when you want to transport larger items. Decent used versions can be had for well under £5,000, too.

Subaru has a reputation for building all-weather weapons nearly as fearsome as Audi’s. The Outback is a great example of a car designed for all elements and, when equipped with the right tyres, is pretty much unstoppable.

The Outback’s interior might not be quite as upmarket as the one you’ll find in the A6, but it’s robust and solid. It’s a car which will run and run and run – and there are plenty of examples available on the used market for far less money than you’d expect.

Unorthodox, we’ll admit, but the Renault Clio is a simple, low-cost way of getting around when the weather takes a turn for the worse. Small cars, due to their low weight and narrow tyres are great in the snow, and they’re not bad in slippery conditions either.

The Clio is a fine example of a car which can be bought, run and maintained on a budget. It may not have the luxurious of interiors – whichever generation you opt for – but it’s a car that’ll deliver time and time again.

It would be hard to complete this list without a Land Rover. The Discovery has been the cream of the crop when it comes to high-end off-roaders, and whichever model you opt for it’ll never falter when it comes to tackling the rough stuff.

Of course, running costs are going to be higher than other cars on this list, but you’ll get a car which is close to unparalleled in tackling anything winter has to deliver.

The Touareg represented an all-new direction for Volkswagen, pushing the German firm into the luxury SUV segment. Not only was it finished to a high standard inside, but there was also a wealth of off-road tech to help it in tricky conditions.

Early models haven’t fared all that well when it comes to depreciation, which means there are plenty of low-cost examples on the market today. Just be prepared for higher running costs.

A capable 4×4 doesn’t have to be a big pick-up for a behemoth of an SUV, which brings us to the Suzuki Jimny.

This dinky little off-roader may lack in size but certainly doesn’t lack in its ability as a go-anywhere, do-anything machine. Space is certainly limited, but for a dependable and affordable car no matter what winter throws at you, it’s hard to go wrong here.

Such is demand for the car, you’ll be looking at mid-’00s examples with plenty of miles on. Don’t let that put you off though, as the Jimny is known for strong reliability.