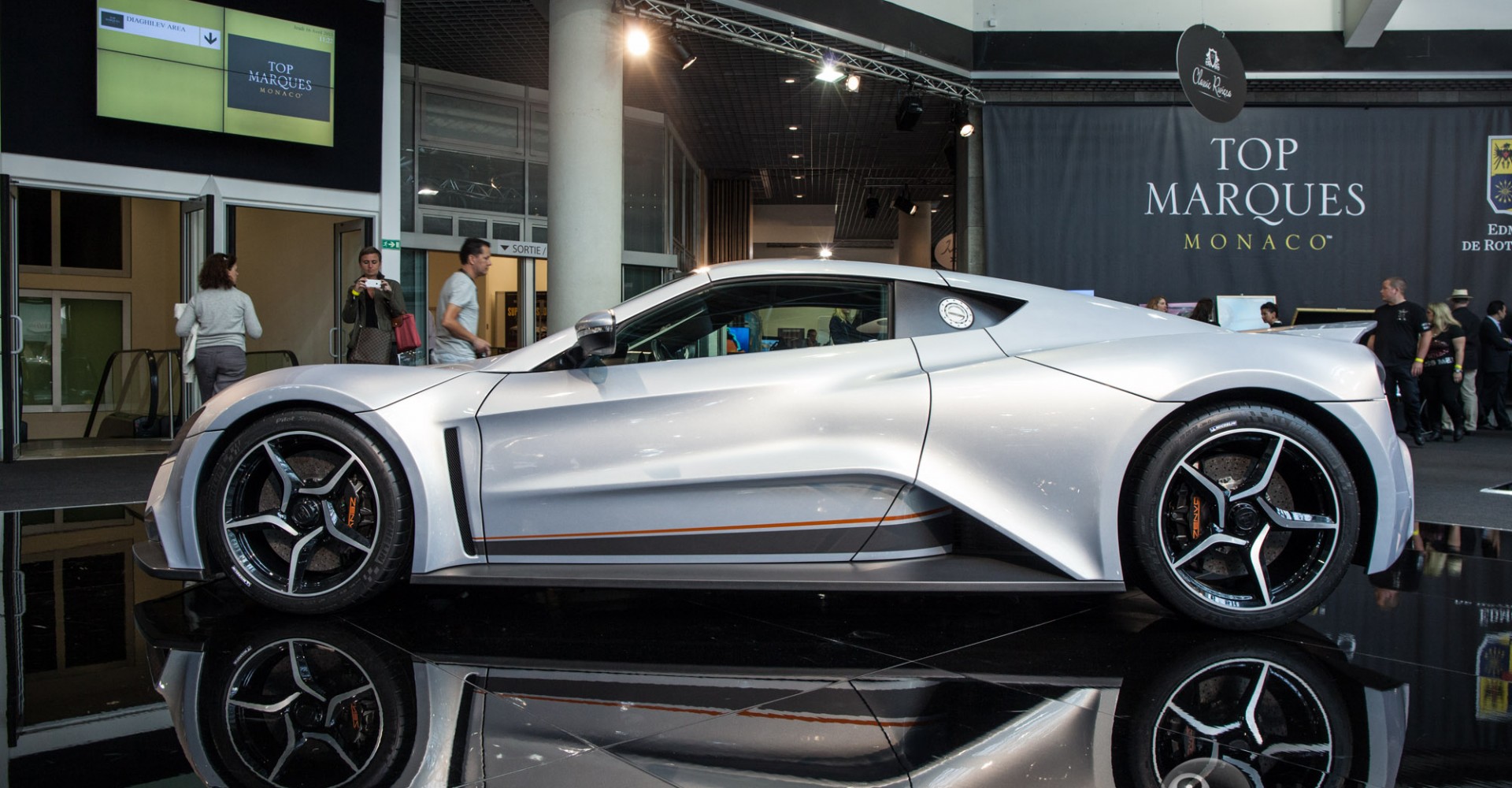 The Top Marques Show in Monaco is one of the most exclusive motoring showcases in the world.

Based on the water’s edge of the Côte d’Azur, it showcases the most expensive hypercars only billionaires can afford.

Here are our picks for those of you with more money than sense to invest. 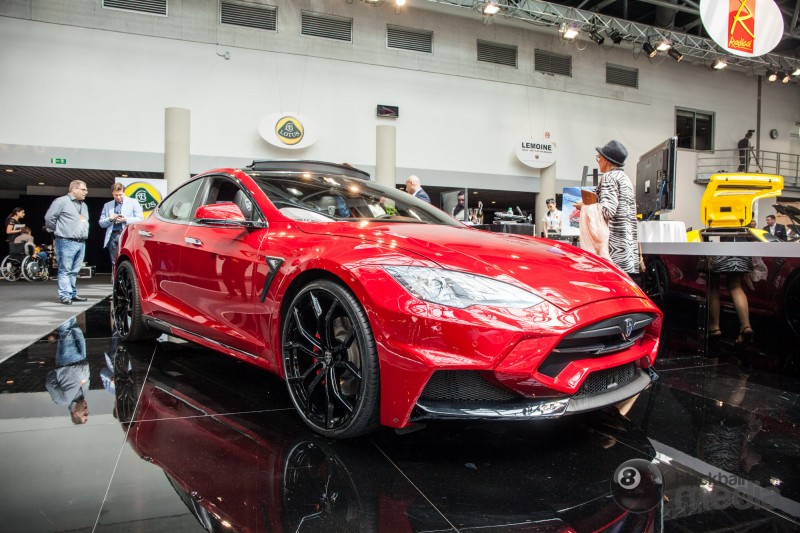 If a standard Tesla is too tame for you, you’ll be wanting this. It’s a £23,900 carbon fibre kit that shaves 13kg off a standard Model S. 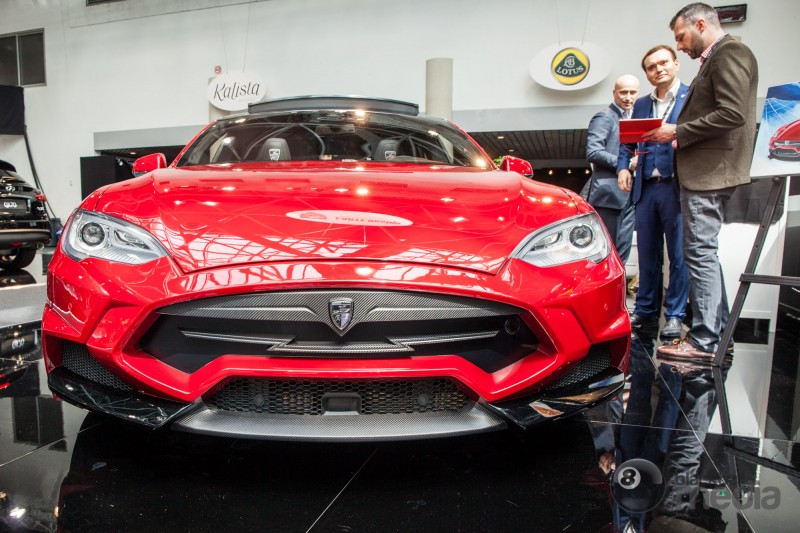 Makers Larte Design have added a cool sound generator to the car so you can choose from Star Wars, Tron or motorbike soundtracks (and many others) as you drive and there’s a new carbon and alcantara interior to revel in.

And that’s just about all you get for your Ford Focus-sized investment. 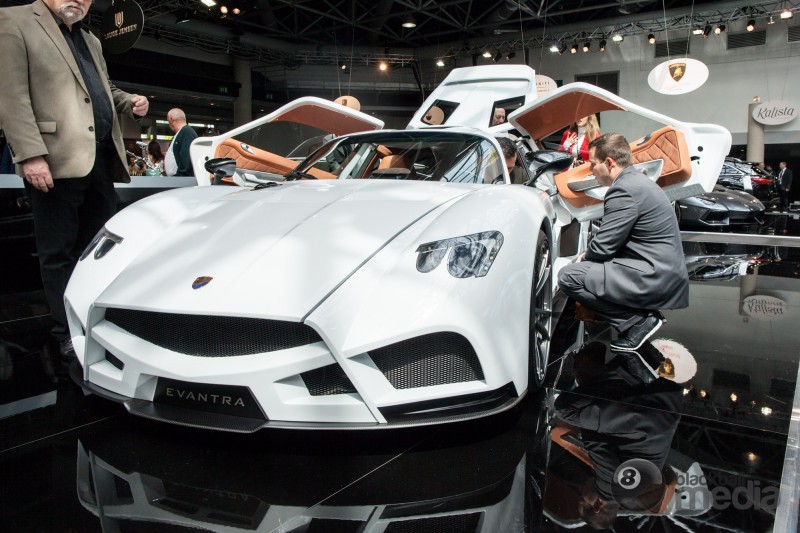 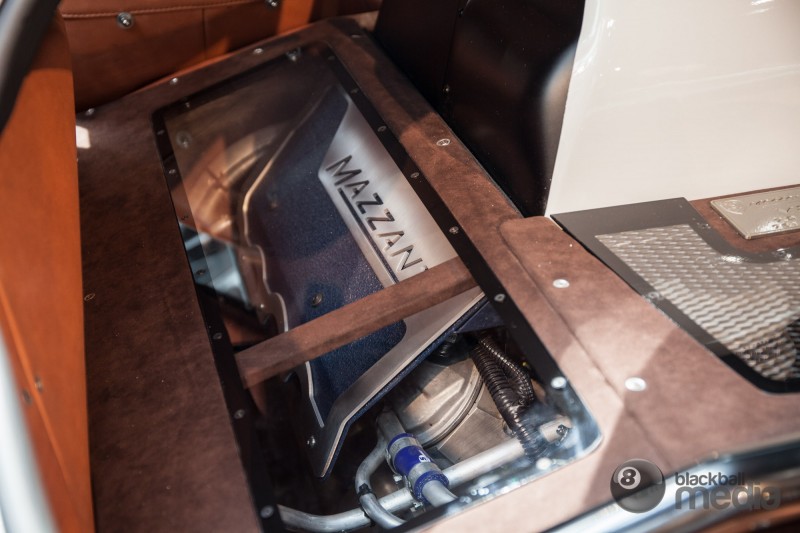 This is only the second one ever produced – the first was shipped to the Far East – while the maker told us it is pinning its hopes on becoming the ‘next Pagani’. 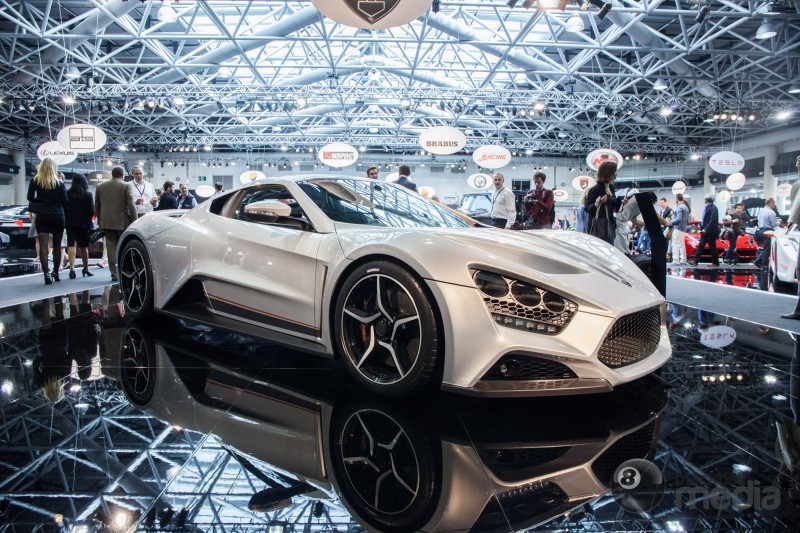 This is quite possibly the best thing to come out of Demark since bacon. And we love bacon. A rival to the Koenigsegg and the Bugatti Veyron, the ST1 has an incredible 1,100bhp and can top 233mph. 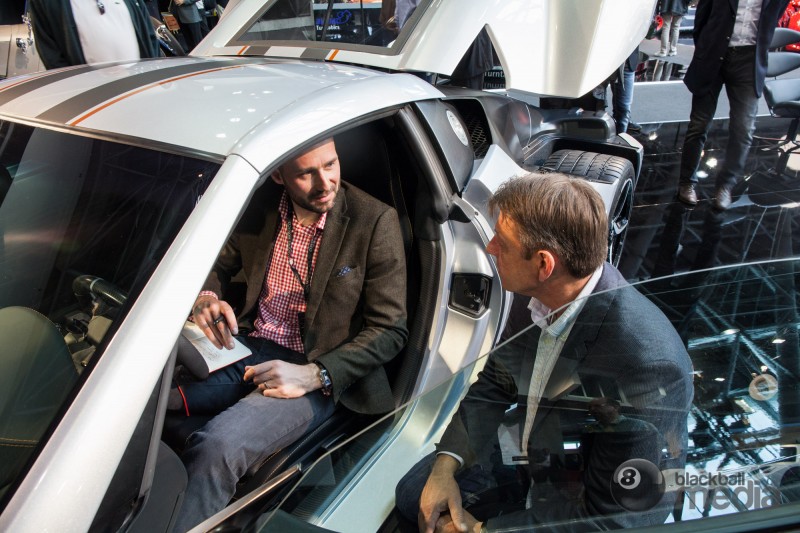 Company founder Troels Vollertsen told us the 0-60mph time was officially three seconds but he’s managed to do it in 2.7s. Obviously.

It has a seven-speed auto box and the obligatory I’ve Spent Too Much On My Car mad-looking front doors. 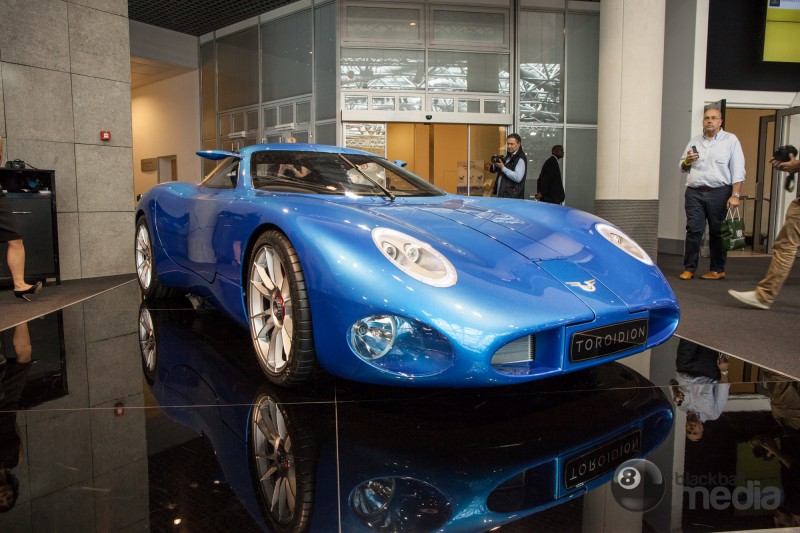 The problem with electric cars is range. The MW1 does away with that issue by having a quick-change battery solution. The cell runs the length of the car and can be replaced by popping the flap at the front and driving it into the next battery, while the old one pops out the back. 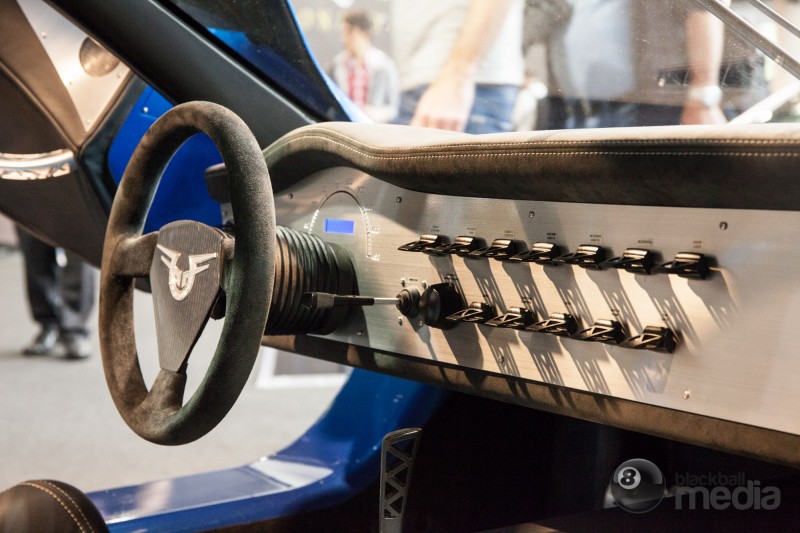 It was designed to race in Le Mans as a full electric car where fast pit stops would make it feasible. This is the road-going version priced at €1.6m and it’ll do 125mph in five seconds and 280mph in an astonishing 11 seconds. 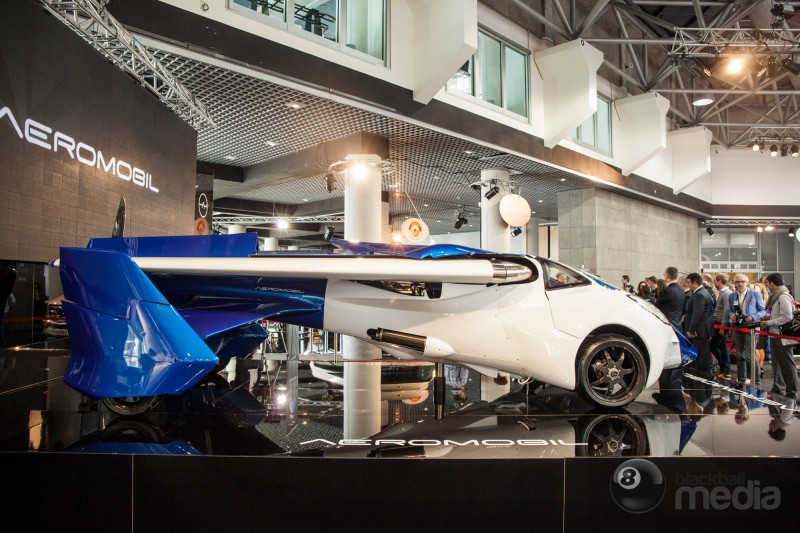 Flying cars are the ultimate toy for the super-rich. It’s just a shame they’re not quite ready yet.

This is the third incarnation of the Aeromobil and it’s a lot closer to production, however ‘the authorities’ haven’t quite caught up. Presumably they don’t have flying cop plane cars… 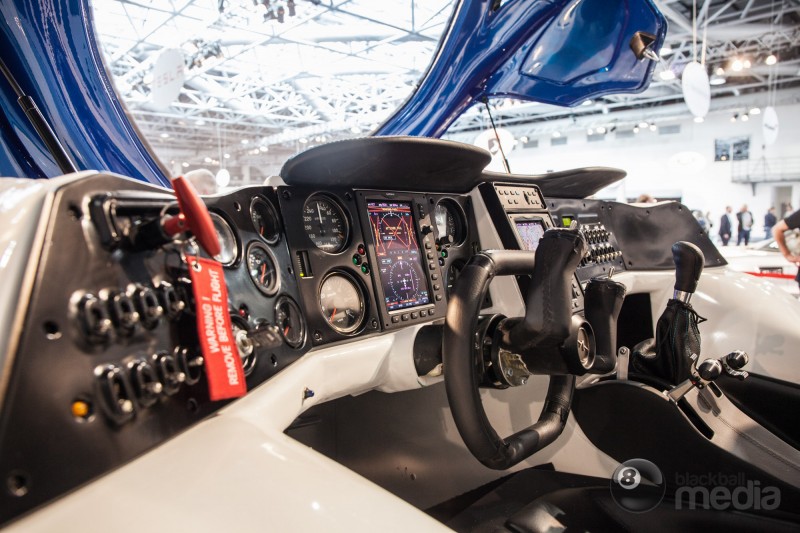 We’re talking legislation, obviously, and it seems this is the only thing holding back rich people from taking off in their cars.

Owners will need a pilot’s licence, but will be then able to take off on a grass strip of just 250 metres and land on 50 metres. That’s like a local football pitch. Sales are expected to start in 2017. 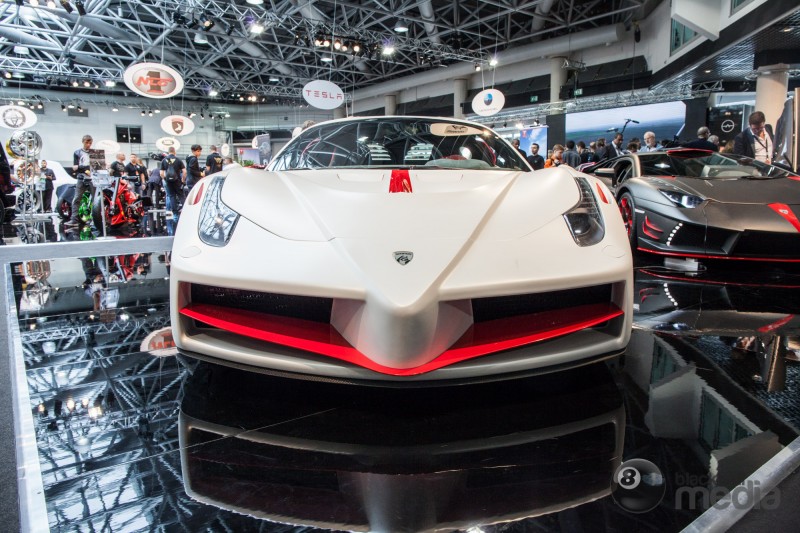 How much does this offend your eyes? A lot? Yes, ours too.

We know very little about this because the company representative was more interested in stuffing his face with McDonald’s chocolate muffins than he was giving us any details.

Classy. Obviously we didn’t look stupid enough to buy one. 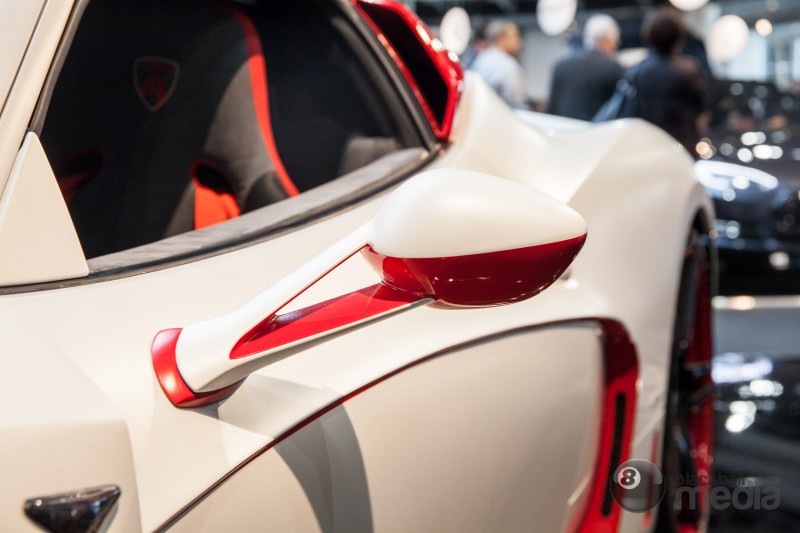 That also meant we couldn’t ask him if the designer was a three-year-old, or if the price tag of €400,000 was some kind of sick joke. We can only suspect the answers to both would have been yes…

Like this? You’ll love this: 13 Stupid Trinkets To Spend A Million On