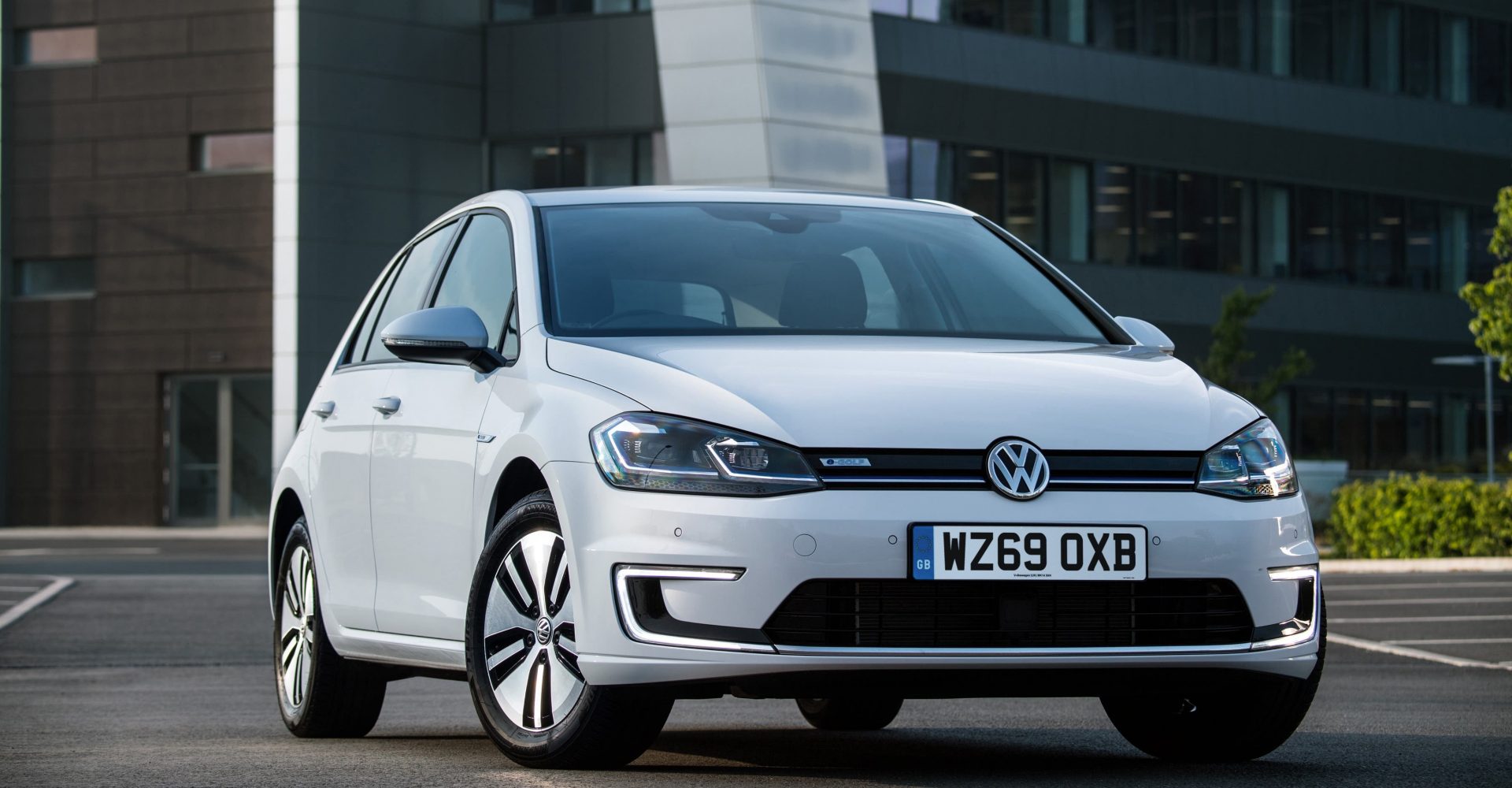 The Volkswagen e-Golf depreciates less than any other electric vehicle, according to new research.

The popular hatchback beat off tough competition from a variety of Tesla models to take top spot.

Analysis of the used car market by insurance comparison site ComparetheMarket.com found that the e-Golf depreciated 25.1 per cent over three years.

It was followed closely by the Tesla Model S 75 (26.7 per cent) and Tesla Model X 75D (27.5 per cent. In fact, the next two models were also Tesla models, meaning the American manufacturer had four of the five least depreciating vehicles.

On the other hand, the Kia Soul EV faced the highest depreciation, losing half of its value in three years. Other vehicles that lost a lot of value in that time were the Nissan Leaf (47.8 per cent), Renault Zoe (about 46.8 depending on trim level) and Hyundai Ioniq Premium SE (46.7 per cent).

Dan Hutson, head of motor insurance at ComparetheMarket.com, said: “Electric vehicles are becoming increasingly popular, and now that they have been in circulation for a while we are seeing them come onto the second-hand market, which is great news for people wanting to buy an electric vehicle or hybrid at a lower price.

“Motorists can drive content, knowing their vehicle is the greener choice, and potential customers can also be reassured that insurance costs won’t break the bank; in fact the cheapest policies can be around £125 less than average, showing the value of shopping around for the best deal.

“As the technology improves and cars become cheaper, we are sure to see greater adoption, which is the greener step forward that we need.”

The data also looked at hybrid vehicles, finding the Porsche Panamera E-Hybrid had the least depreciation at 21.1 per cent, while the Kia Optima had the highest at 53.2 per cent.