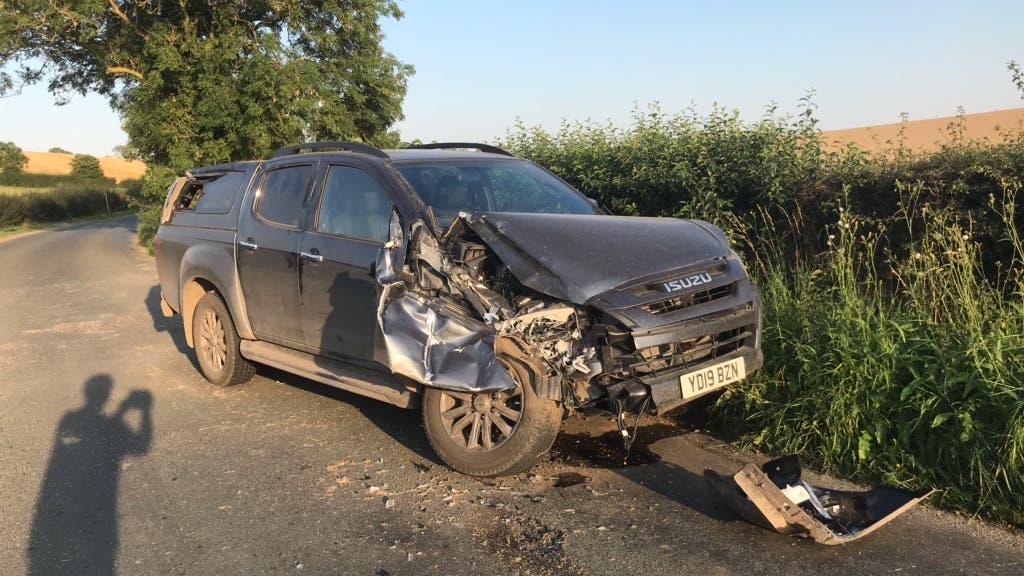 The coronavirus pandemic not only shaped the way we lived in 2020, but new research has shown that it affected the type of vehicle crashes we were involved in, too.

Rear-end collisions were down 27 per cent in 2020, while the most common time for an accident shifted from the 5pm commute to the 3pm school run as people continued to work from home whenever possible.

The coronavirus pandemic had a dramatic impact on traffic levels and car usage, resulting in a shift in the number of people on the roads and the times they ventured out, too.

Getting hit from behind was replaced as the most common type of collision by getting hit whilst parked, which is perhaps unsurprising with many people leaving their cars parked up while being encouraged to stay home.

This accounted for 30 per cent of collisions, while getting hit from behind was almost 25 per cent. Both were well ahead of third place, with a third party pulling out from a side road accounting for nine per cent.

Accident aftercare experts AX, which compiled the data, said it believes the large drop in rear-end collisions could also be related to improvements in safety technology fitted to new cars. For example, automatic emergency braking (AEB) would help avoid collisions such as these.

As well as seeing changes in the types of accidents last year, the pandemic also shifted the time these collisions occurred. AX says the most common time for accidents used to be the 5pm commute, but with many people working from home, this shifted to the 3pm school run.

Scott Hamilton-Cooper, director of sales and operations at AX, said “It’s fascinating to see how the pandemic has impacted how and when collisions occur. For instance, our data shows a definite shift of incidents to early and mid-afternoon.

“Ordinarily, our data would show that November to March is when the greatest number of accidents occur – when the days are shorter, there’s more rainfall and, at times, wintery conditions can make the roads treacherous.

“However, the result of two national lockdowns, in addition to a change in vehicle congestion levels during this period, means our data will paint a very different picture this winter.”