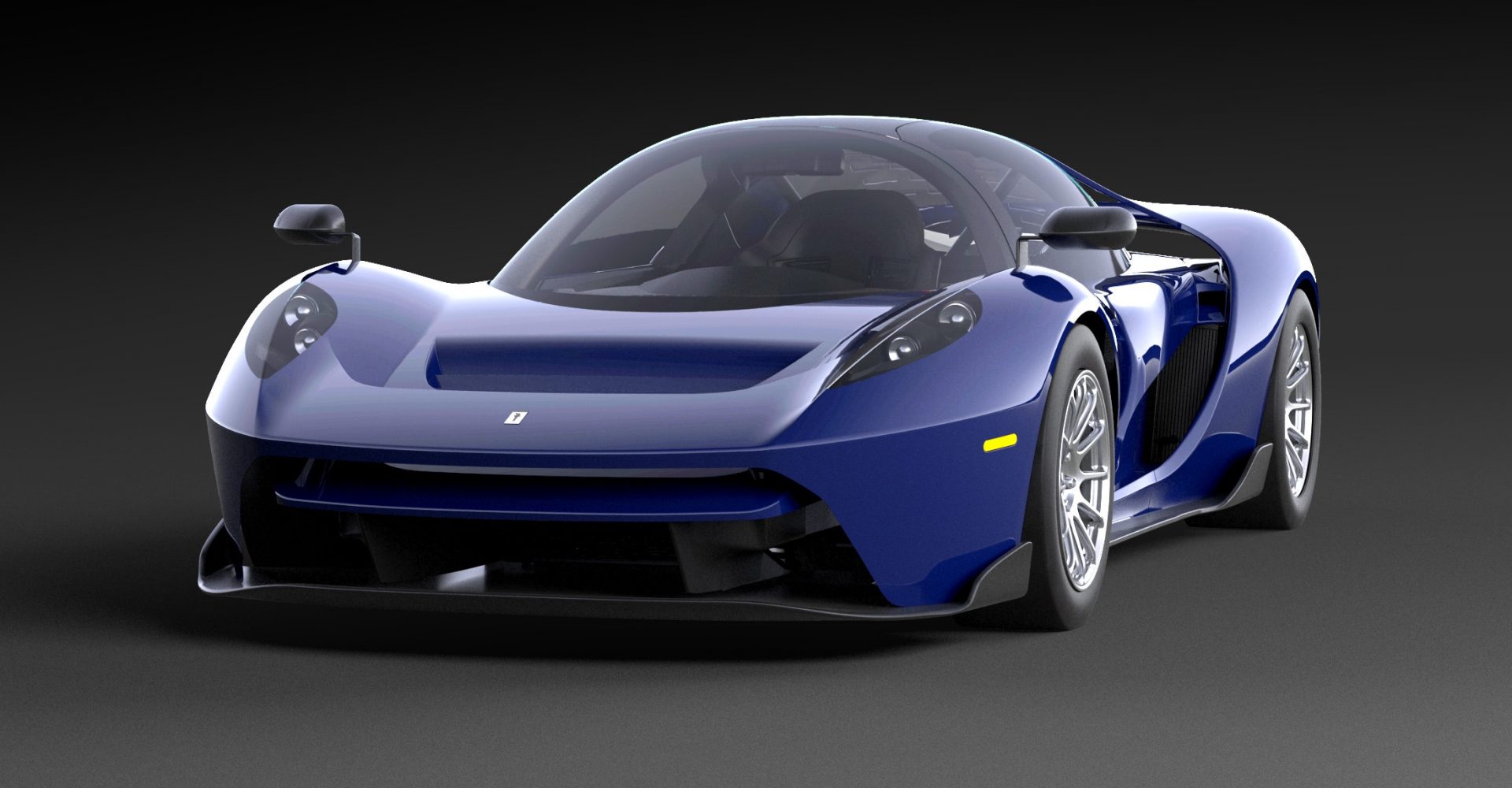 Scuderia Cameron Glickenhaus has revealed that the road-going version of its new race car will cost from around £350,000.

The racing team and supercar manufacturer is joining the new Hypercar division of the World Endurance Championship, which means that it needs to sell a road legal version of the car it races.

The 004S will be priced from $460,000, which is around £350,000 – a surprisingly reasonable price for an exclusive hypercar from a niche manufacturer. For example, the firm’s 003S supercar cost about £1.5 million, while the Gordon Murray Automotive T.50 that was revealed earlier this week costs almost £2.4 million before taxes.

However, it’s still considerably more than other desirable supercars, such as the McLaren 720S, Ferrari 812 Superfast and Lamborghini Aventador, which all cost in the region of £250,000 before options.

The road-going version is very close to the race car, using a 674bhp 5.0-litre V8 engine propelling a car that weighs just 1,179kg, thanks largely to a carbon-fibre structure. Meanwhile, it has a three-seater layout inside, with the driver in the middle flanked by two passenger seats.

There’s also a track-only version that sits below the full motorsport race car. Called 004CS, it uses the same engine but this version puts out 838bhp and uses an automatic transmission instead of manual. The price is higher to pay for the upgraded engine and improved aerodynamics, costing $598,000 (£454,000).