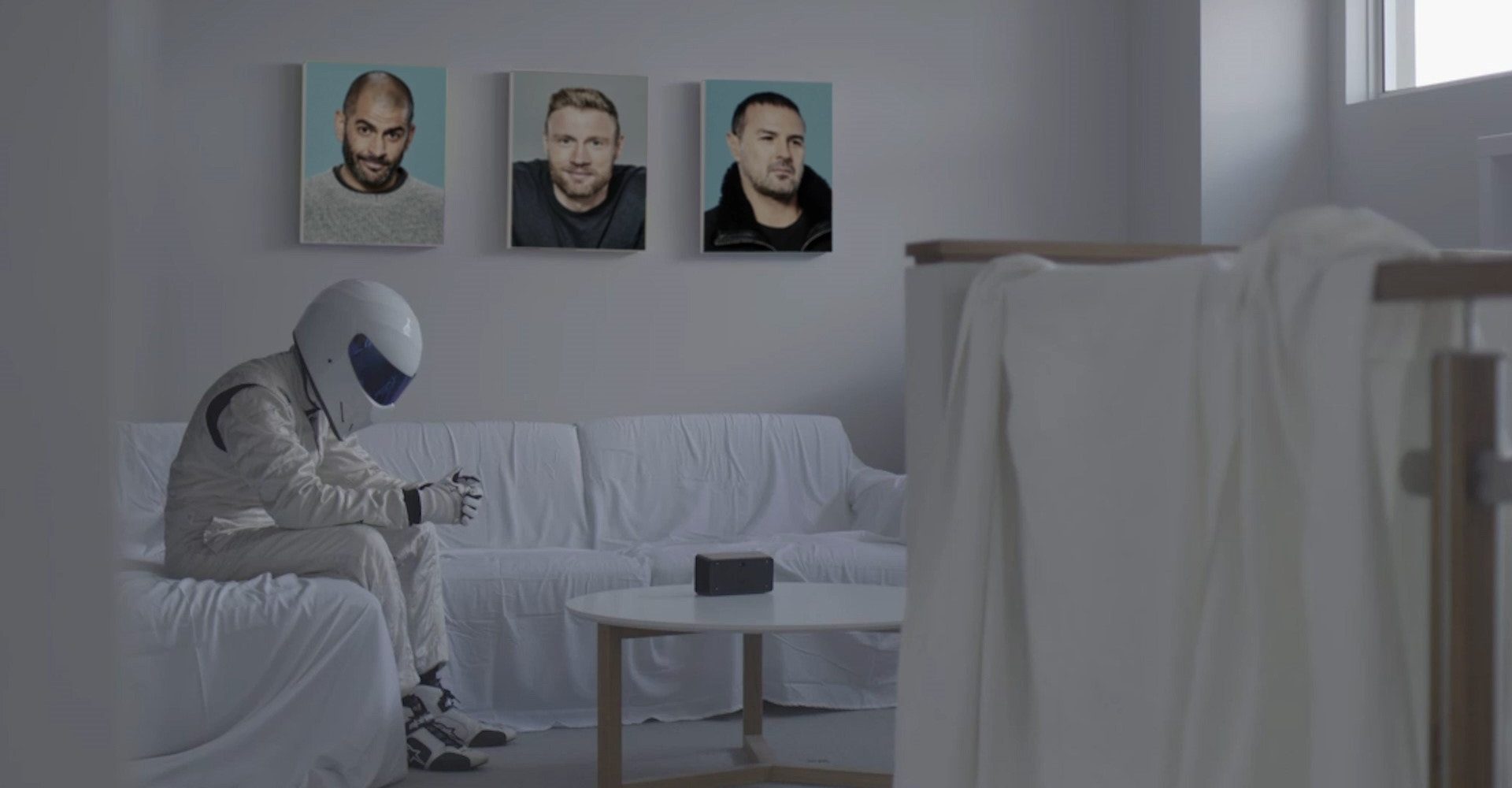 The Stig can be seen zooming around the garden on a lawn mower instead of the Top Gear racing track in a new video encouraging people to stay at home.

The helmeted racing driver features on the BBC motoring series but The Stig’s identity off and on-screen remains a mystery.

A short video shows The Stig in self-isolation at Stig Manor, having a shower – fully clothed – preparing breakfast and gazing lovingly at a toy car.

An outside shot shows The Stig zipping around a garden on a red lawn mower, driving through traffic cones in at attempt at an obstacle course.

The video ends showing the words ‘Stay At Home’ on screen, followed by the message: “Bored? Don’t be. Top Gear Streaming Now.”

In February this year the BBC confirmed that the series will switch from airing on BBC Two to BBC One.

Charlotte Moore, director of BBC content, praised the presenting line-up of Paddy McGuinness, Freddie Flintoff and Chris Harris saying the trio had “revitalised the hit series with their escapades and banter; and we couldn’t have asked for a better response to their series so far and the impact it’s had with young audiences”.