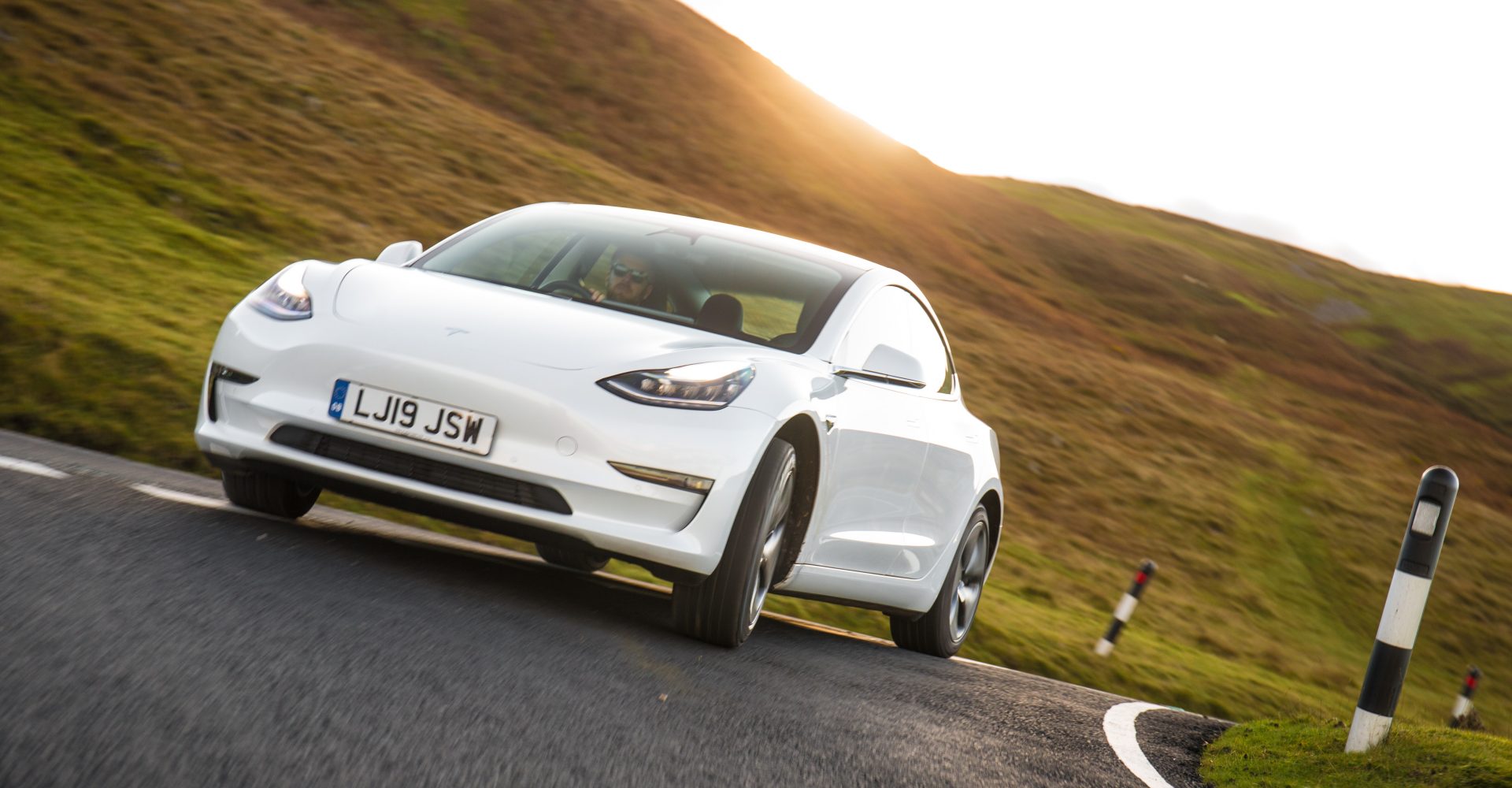 The American firm’s most affordable model made headlines in the UK last year when it became the third best-selling car in August, also marking the first time an EV had entered the top 10.

This was driven by customers finally taking delivery of right-hand-drive models, with some having waited since March 2016, when reservations opened.

Felipe Munoz, Jato’s global analyst, said: “As expected, Tesla continues to have an enormous impact on registrations at the end of each quarter and the Model 3 has put sedans back in the spotlight. The question is whether this trend is sustainable, or will electric SUVs hinder the popularity of Tesla Model 3 in the coming months?”

Across the industry, December saw registrations leap 21 per cent compared with December 2018, recording 1,258,412 registrations – a historical record for the month. However, Jato says this is artificial growth caused by manufacturers trying to meet new emissions regulations that came into force on January 1, 2020.

The new regulations bring in a 95g/km target across manufacturer fleets. However, Munoz notes that these targets are a long way off for some car makers, saying: “The spike in registrations may initially look like good news, but Jato’s latest data tells a different story as emission levels have not improved for the big five markets.

“In fact, their volume-weighted average CO2 emissions through October 2019 totaled 122.5g/km, which is 1.2g/km higher than the result for the whole of 2018. The December registrations are an indication of the ongoing regulatory challenges facing car makers in the year ahead.”