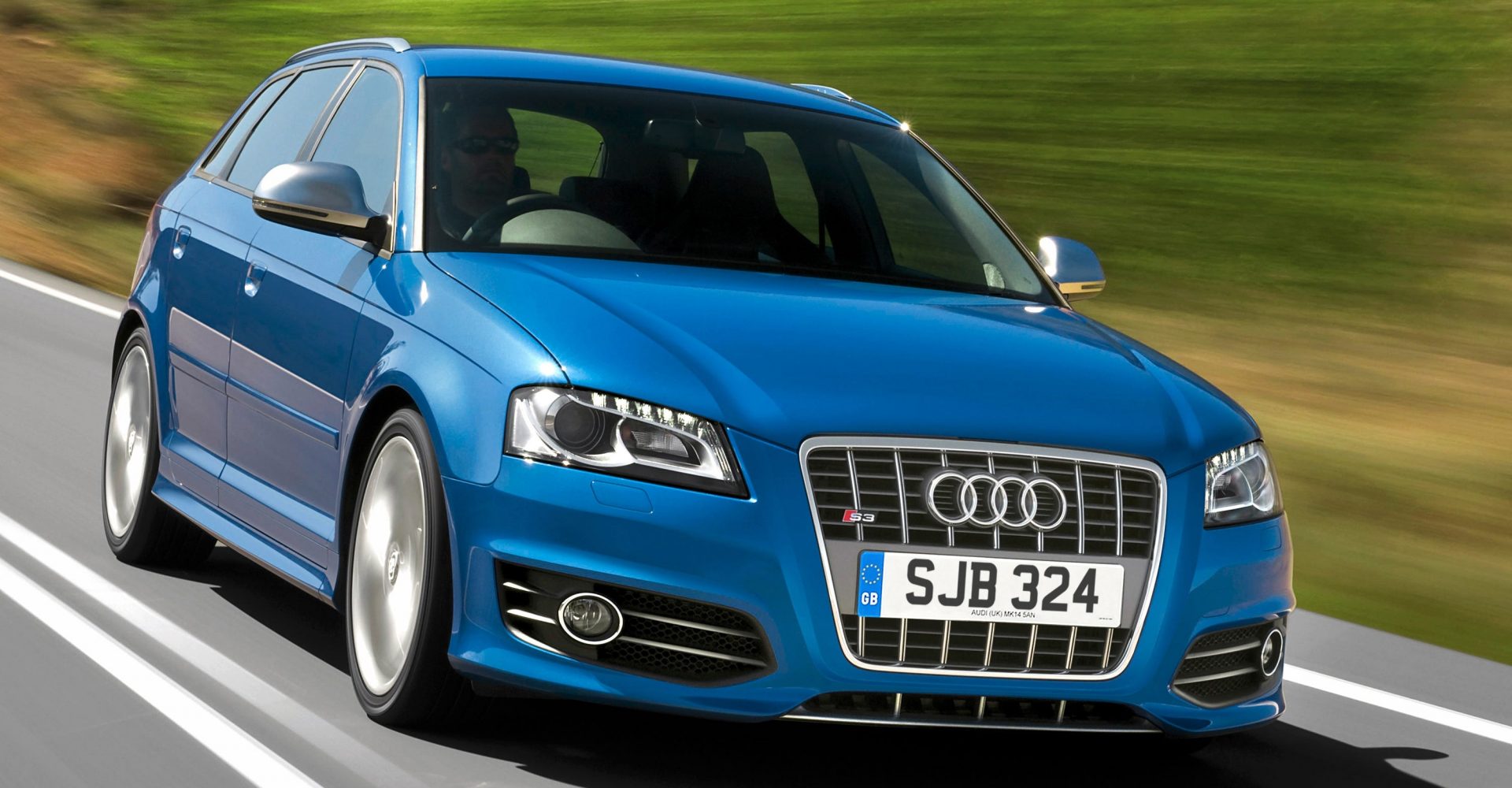 The hot hatch epitomises useable performance. They’re often practical and easy to drive on a day-to-day basis, but bring a real extra sense of urgency which has people coming back to the segment time and time again.

But because of that popularity, there are plenty of options to investigate on the used market. Let’s take a look at some of the best.

Who doesn’t like a Mini? The retro-styled hatch has come to be a common sight on the UK’s roads and, whichever model you go for, has always delivered an invigorating driving experience which really does add a little more excitement to even the blandest of drives.

The Cooper S brings even more performance into the mix. Opt for a first-generation car and you’ll be looking at a model with great handling characteristics, a classy interior and a punchy 1.6-litre supercharged petrol engine. It shouldn’t break the bank, either.

The Volkswagen Golf GTI is often seen as the ideal ‘daily’ hot hatch. It’s practical, comfortable and well-made too, while decades of production means it’s got some genuine history behind it, too.

When it comes to the used market, there are plenty of options. We’d advise going for a seventh-generation GTI – or MK7 – if you’re after a used buy which won’t cost the earth in terms of maintenance.

In much the same vein as the Golf GTI, Audi’s S3 is a popular choice for those who want to use their hot hatch day in, day out. But whereas the GTI opts for front-wheel-drive, S3 models have always used Audi’s quattro all-wheel-drive system which brings added traction – something particularly useful on the sodden roads of the UK.

There will be all manner of used S3 options available, but be wary of aftermarket tuning or signs of hard-driving.

Want one of the best bang-for-your-buck hot hatches ever made? You’ll probably want the Swift Sport, then. Now into its third generation, the Swift’s light, nimble handling and fizzy driving experience have delighted drivers time and time again.

While the latest car will likely represent a rather more expensive used buy, either the first or second generations offer great value for money.

Honda’s Civic Type R has regularly out-performed its rivals when it comes to driver involvement, bringing an immensely useable driving experience alongside stand-out exterior looks. The second-generation broke the mould for hot hatches, while it’s continued to impress as the years have passed.

It’s that second car that we’d be keen to get hold of, as the third-generation car failed to live up to expectations. That said, if you want to get your hands on the most recent Type R, there are several well-priced used examples out there which offer great savings compared to a brand-new model.

Renault’s RS-badged cars have proved to be come of the most hardcore hot-hatch models and the Megane is no different. Still remarkably practical owing to its basis on the popular hatchback, the RS is a great option for those who want space as well as pace.

Various generations of Megane RS are available and whichever one you opt for it’s sure to deliver a truly involving experience.

The Ford Focus ST has often been a rather undercover hot hatch option. However, it’s arguably one of the best-value options around while its basis on the standard Focus hatch means it’s got those practicality boxes ticked too.

The most recent ST is already available on the used market, while the previous generation car represents a truly impressive budget performance car buy.