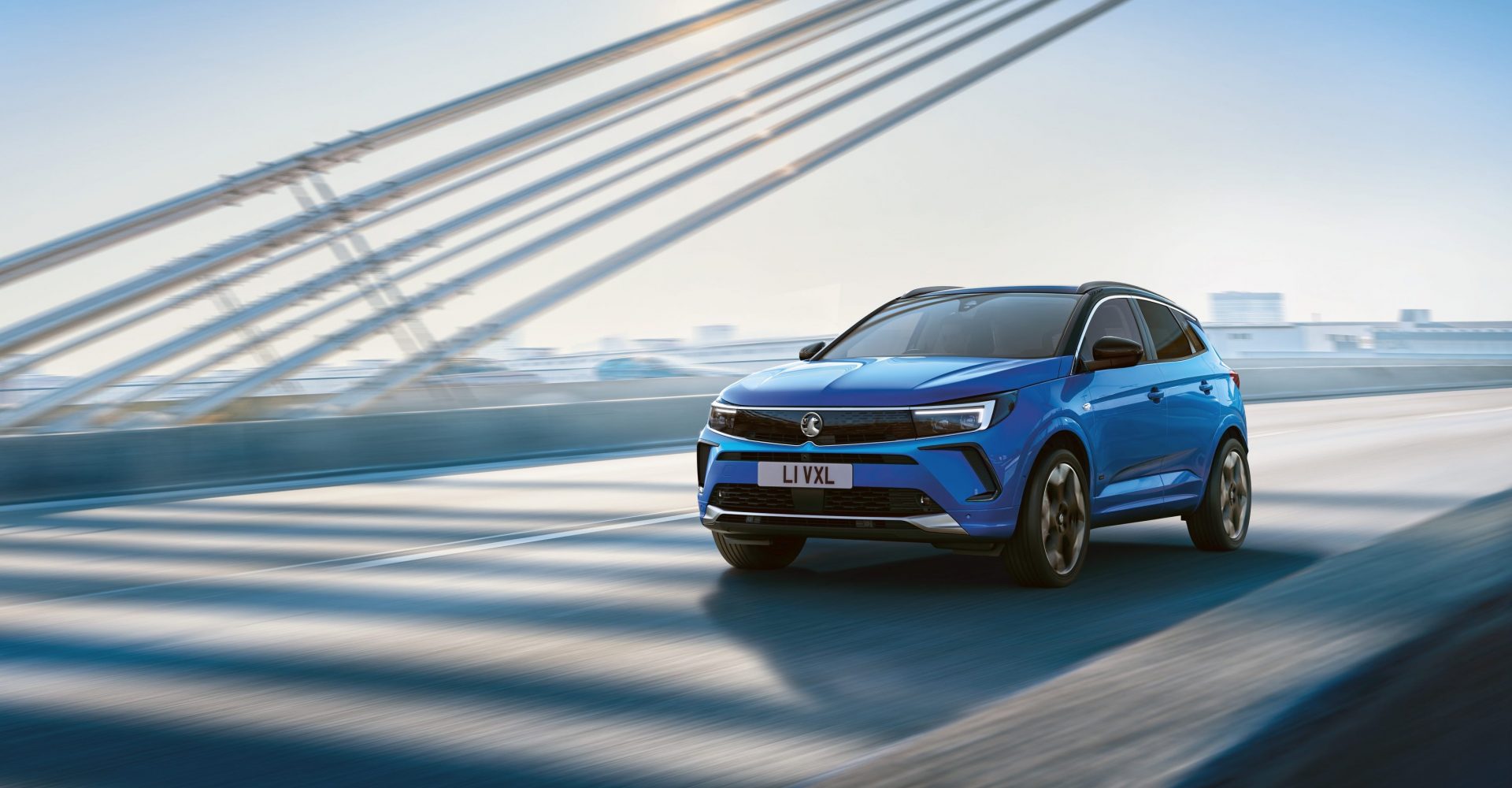 Vauxhall has given the Grandland an extensive mid-life refresh, getting a new look more in line with the firm’s latest design language.

The style is called ‘Vizor’ and it largely relates to the front end, which now has a slim, full-width grille that blends seamlessly into the new LED headlights. They can adapt the light beam according to the driving conditions without glaring oncoming traffic.

At the rear, there’s a prominent wedge shape just below the rear window, a large Griffin badge in the centre, and the model name written across the width of the tailgate.

The cabin has been massively improved too, with its new Pure Panel – essentially two widescreen displays placed side by side for the infotainment and instrument cluster. The car in the images is likely a high-spec model, but it appears to have a more upmarket appearance than before.

The Grandland also gets ‘Highway Integration Assist’ on models with automatic transmissions, which is a form of advanced cruise control that automatically keeps the car in its lane while adapting speed based on the vehicle ahead.

There are a variety of engine options, including traditional petrol and diesel and a pair of plug-in hybrids, one with a single electric motor and another with two. Further details on the powertrains will be revealed closer to the car’s on-sale date.

Pricing is also yet to be confirmed, but expect an increase on the car’s current starting price of £25,165 to account for the improved equipment levels and additional technology.