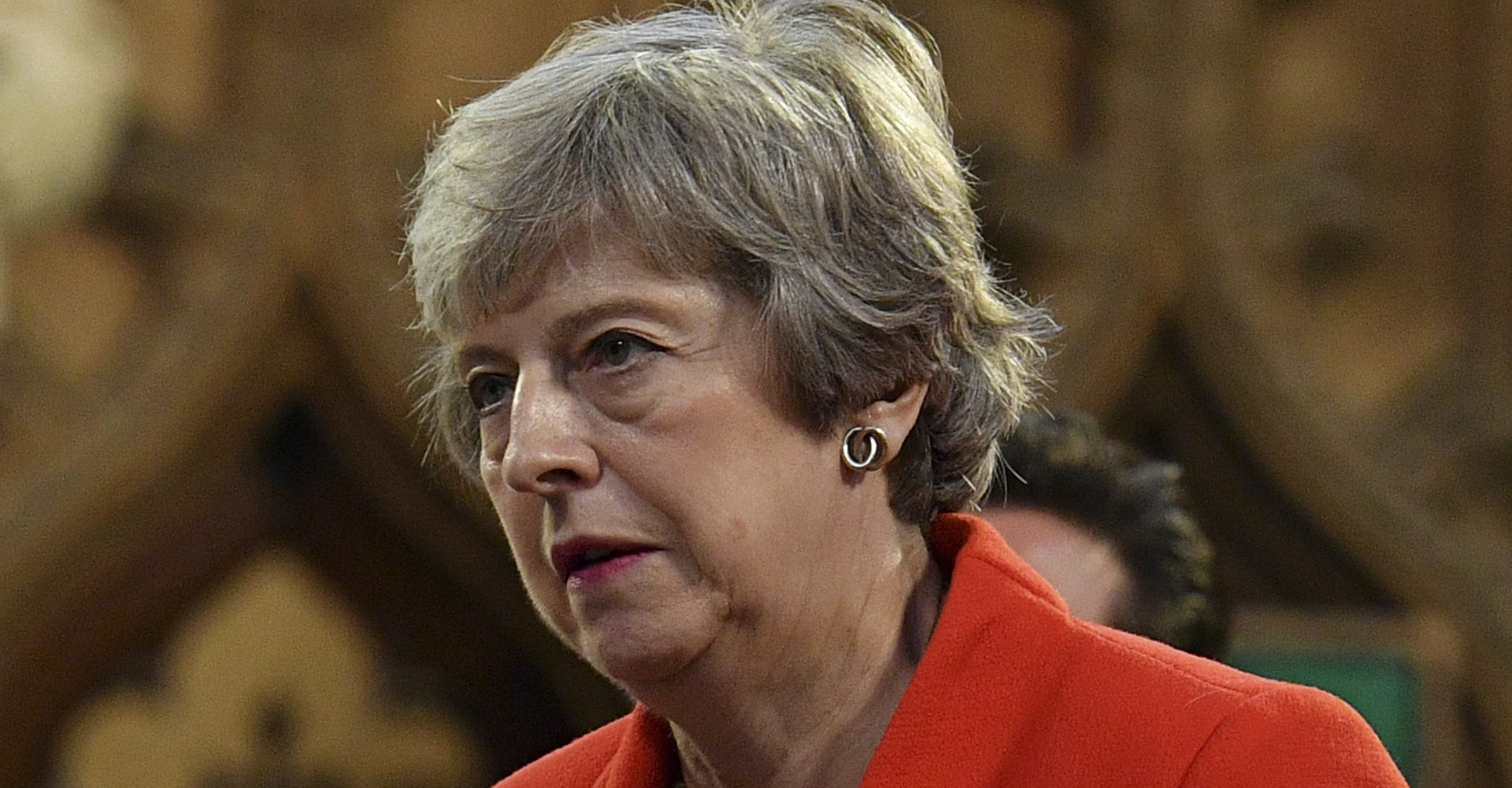 She had hoped her Death By Dangerous Driving (Sentencing) Bill would progress to the next stage in the parliamentary process on Friday.

But a shout of “object” was heard in the Commons chamber when the Bill’s title was read out, meaning it could not receive a second reading.

It comes as an RAC poll of 2,800 drivers indicated that 40% believe courts should be able to hand down life sentences for causing death by dangerous driving.

A further 15% think maximum sentences should at least be increased from the existing level of 14 years.

She said her Government committed to introducing such a change in the Sentencing Bill but it was delayed.

The amendment is known as the Violet-Grace Law, after four-year-old Violet-Grace Youens who was killed by a motorist driving at more than 80mph in a 30mph zone in 2017.

The driver was jailed for nine years and four months but may be released as early as next year.

In the year to March 2020, police forces in England and Wales recorded 555 cases of death or serious injury caused by dangerous driving.

There was no time to debate Mrs May’s Bill on Friday, meaning only one MP needed to shout “object” to halt its progress.

Mrs May asked for the Bill to return to the chamber on October 23, where it is likely to face the same opposition.

RAC road safety spokesman Simon Williams said: “Drivers we surveyed are crystal clear in their belief that the current maximum sentence that courts can hand down for causing death by dangerous driving is insufficient and doesn’t reflect just how devastating these crimes are.

“While Britain might have some of the safest roads in Europe, it is an horrendous thought that each year more than 500 drivers in England and Wales are convicted of killing others as a result of their decision to drive dangerously.

“Permitting courts to issue much tougher sentences will send a strong message to motorists and will go some way towards reassuring families of victims killed in collisions that the law is on their side.

“The Government announced its intention to introduce stronger sentences back in 2017, but sadly since then little progress has been made.

“That’s why this Bill is so important – we may still be some way off the Violet-Grace amendment being made, but many people up and down the country will be interested to see the progress that it makes in the hope that one day soon those convicted of these truly terrible crimes will have to spend much longer behind bars.”

The Bill is unlikely to become law without the support of the Government.

But last month the Ministry of Justice included a proposal to introduce life sentences for killer drivers in a Sentencing White Paper.

A Ministry of Justice spokeswoman said: “We recently announced that we will bring forward legislation next year to introduce life sentences for dangerous drivers who kill on our roads, and ensure they feel the full force of the law.