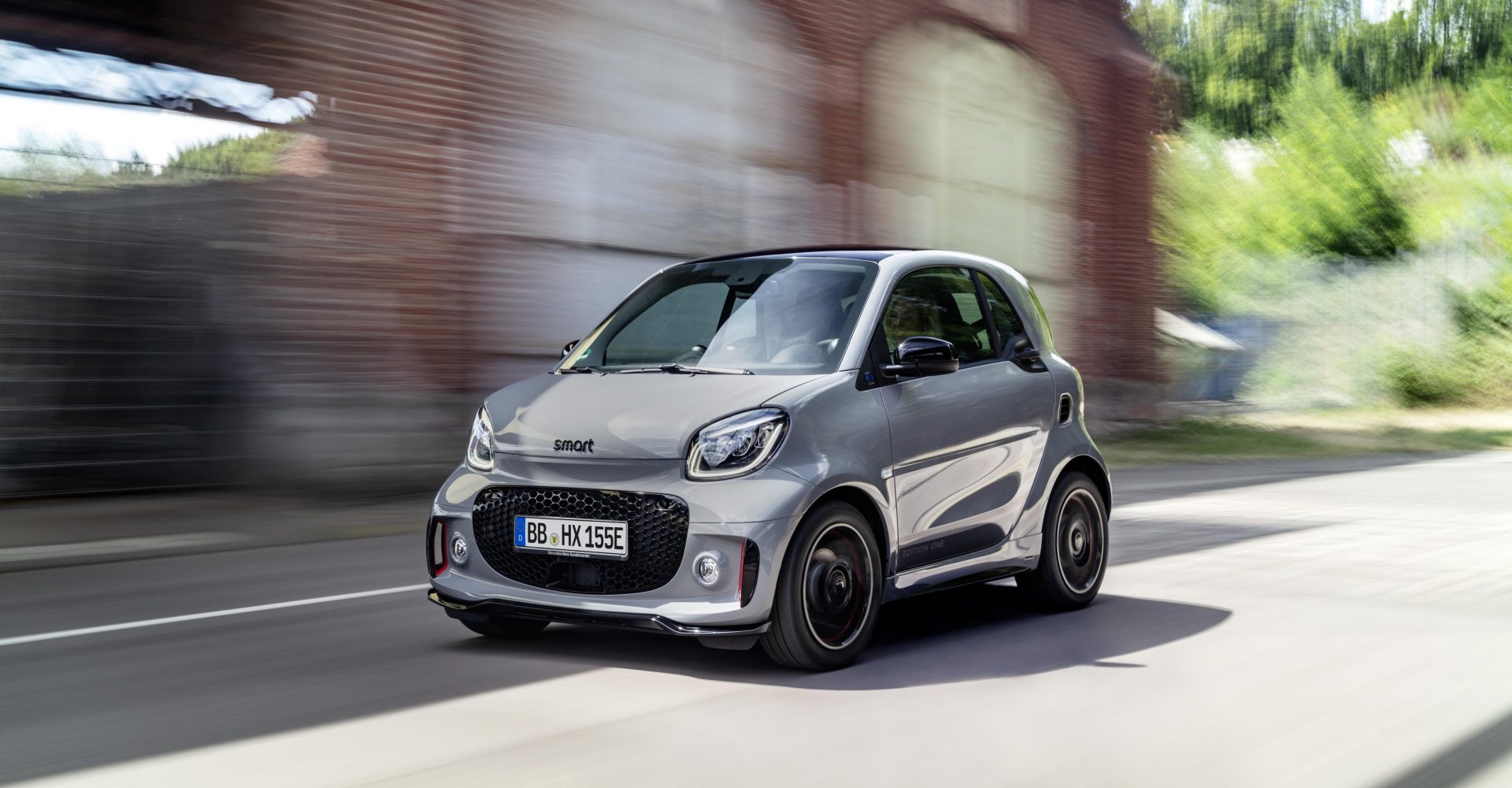 The city car segment is one which is often overlooked. However, it’s jam-packed with high-quality models from some of the biggest manufacturers who know that there’s still worth in small, nippy and efficient models.

Of course, the current climate means that cars should only be used for key reasons, but if you’re considering a city car in the future, then these are some of the best to investigate.

The Volkswagen Up! is one of the key contenders in this segment. Compact but incredibly well packaged, it’s like a Tardis inside thanks to loads of space and a surprisingly large boot. Build quality is excellent too.

The engine line-up has been streamlined – with just one 1.0-litre engine available in standard Up! models – but there’s also a punchier GTI version, as well as an all-electric e-Up!

Renault’s Zoe has been around a little while now, but the French company recently updated and refined its compact all-electric car to help it offer more range and a more upmarket feeling too. Renault claims that the Zoe will do up to 245 miles on a single charge, in fact.

It’s therefore well-suited to urban life, though given that range you can travel further afield should you need to as well.

Smart’s Fortwo is one of the icons of the city car segment, having offered something completely new when it first arrived. It’s still just as compact as ever but now features more interior tech without compromising on the design that made it so popular in the first place.

Though space is at a premium, the real bonus with the Smart Fortwo is that size; it means it can squeeze into the tightest of spaces – a handy feature for the city.

The Hyundai i10 has often occupied the lower-priced end of the segment, but despite that, it’s been one of the best options. It’s packed with features, excellent build quality and, thanks to a recent update, sharper looks than before too.

It also happens to be excellent to drive, which means that if you do break out of the urban environment, it’ll reward those drivers who enjoy the twists and turns of country roads too.

The Picanto sits in much the same area as the i10, though the Kia’s looks are just a little more dynamic than those of the Hyundai. It’s largely down to that look-at-me ‘Tiger Nose’ grille, which features on almost all cars from the South Korean firm.

It’s surprisingly spacious inside as well, and the boot isn’t of a bad size either. Plus, you get Kia’s excellent seven-year warranty to back things up.

The Citigo-e sits on the same platform as the Volkswagen Up!, but Skoda has decided not to offer petrol powertrains like VW, instead opting for a solely electric model. The powertrain suits the car down to the ground, however, with its small size and light steering melding perfectly with an electric motor.

Plus, it still benefits from all the same great packaging as the Up!, which means plenty of interior space and a decent boot too.

If you’re planning to go a little left-field with your city car, then you could opt for the Suzuki Ignis. It certainly stands out from the crowd, with funky styling which helps to separate it from the rest of the options here.

It might not boast the same interior quality as other rivals here, but it combats with lower prices and more standard equipment.