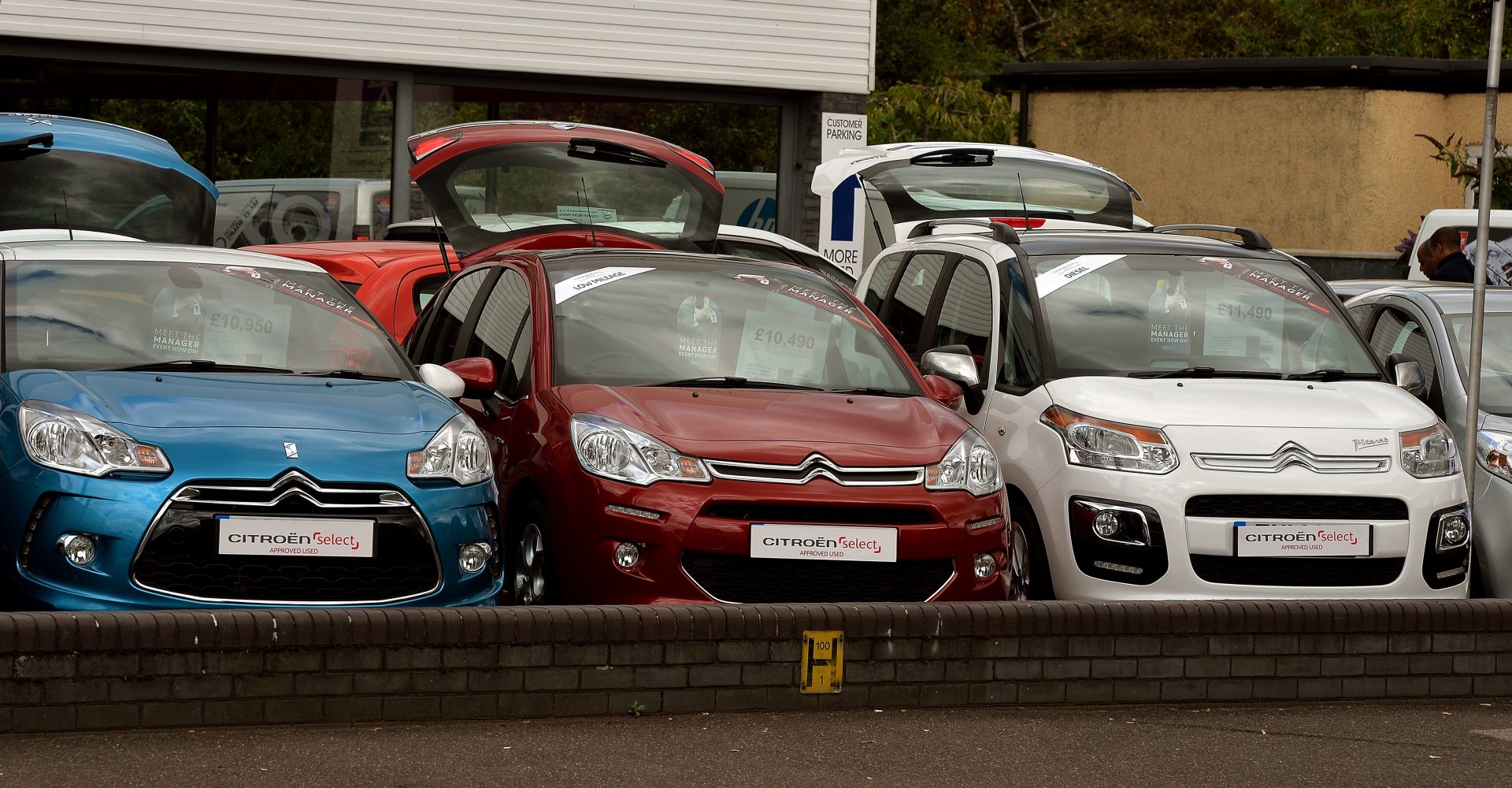 Edinburgh has been named the best place in Britain to buy a used car, offering the best combination of choice, price and low mileage.

Analysis of the used car market in 40 British towns and cities by AA Cars found that the Scottish capital offered the best value to buyers, followed by Liverpool and Paisley, near Glasgow.

Luton had the lowest average price at £7,741, but this was accompanied by the highest average mileage of 65,402.The analysis also showed diesel’s decline isn’t confined to the new car market, with its share of the used car market falling steadily in the past 12 months. This has been caused by additional taxation, the implementation of Clean Air Zones that target older diesels more harshly, and proposed bans on these vehicles in some areas of the country.

Edinburgh and Derby saw the biggest drops in diesel car availability at 16.9 per cent each, followed by London at 13.1 per cent.

James Fairclough, AA Cars chief executive, said: “Our snapshot of the used car industry shows there is some regional variation when it comes to finding a used vehicle, and there are some areas of Britain where drivers can get added value out of their purchase.

“Travelling a few extra miles to buy a car can be particularly beneficial for making savings or finding less widely-available models. The decline in diesel stock around the country mirrors a pattern across the industry. Increased sales of electric and alternatively fuelled vehicles show growing concern for the environment and the negative perception of diesel.

“The introduction of the ULEZ in London, and other air quality schemes across other major cities, is also contributing to drivers abandoning diesel in favour of greener fuel types.”