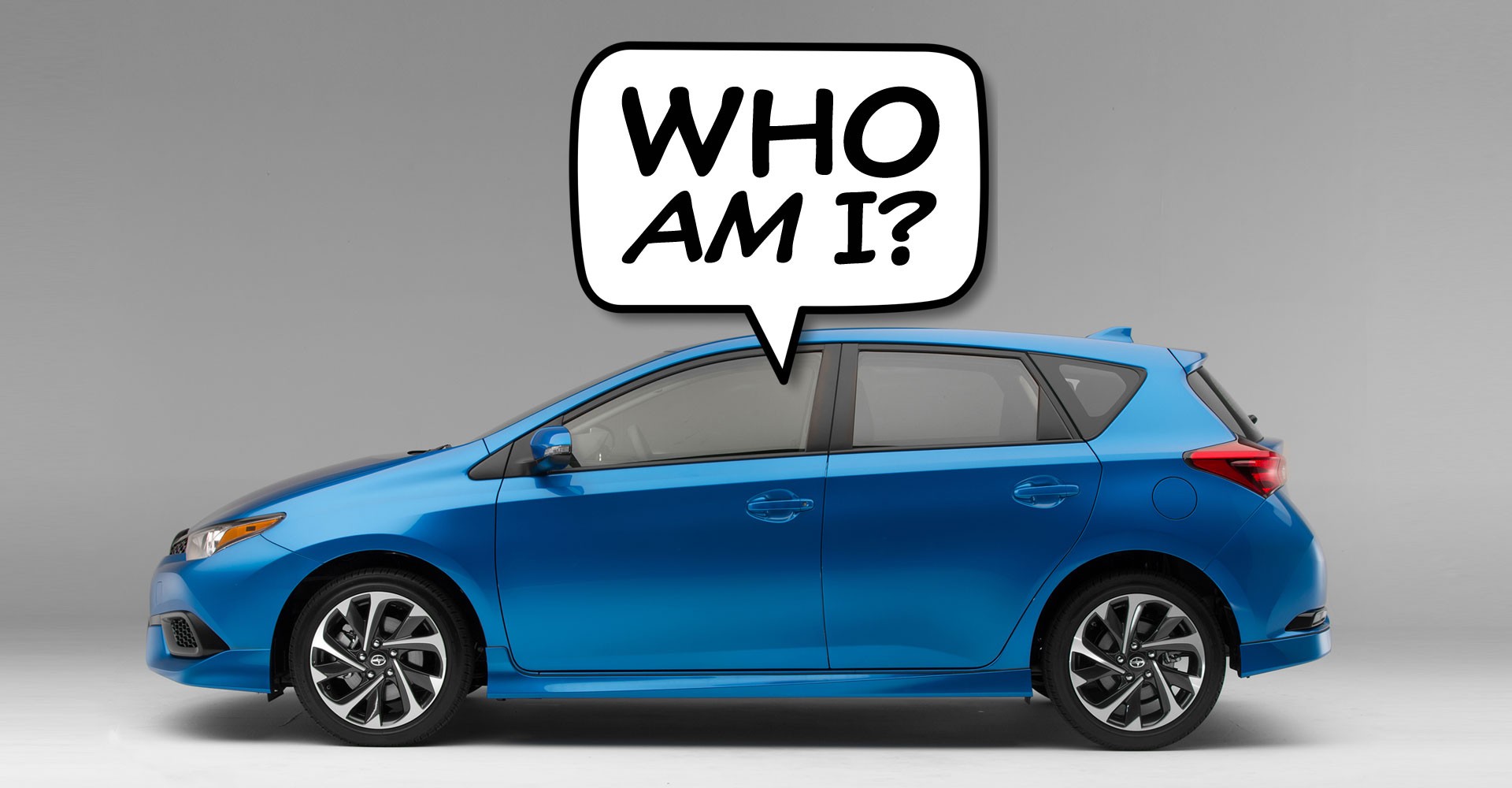 We get it: manufacturers sometimes have to indulge in a little product-sharing around the globe.

And that’s fine – there’s no need to redevelop an entire car simply to have a different badge on the bonnet. That’d be daft.

But it doesn’t stop us being amused by the results nonetheless. We spent literally 20 minutes scouring the web for some of the strangest re-badging exercises on sale around the globe, and here they are. 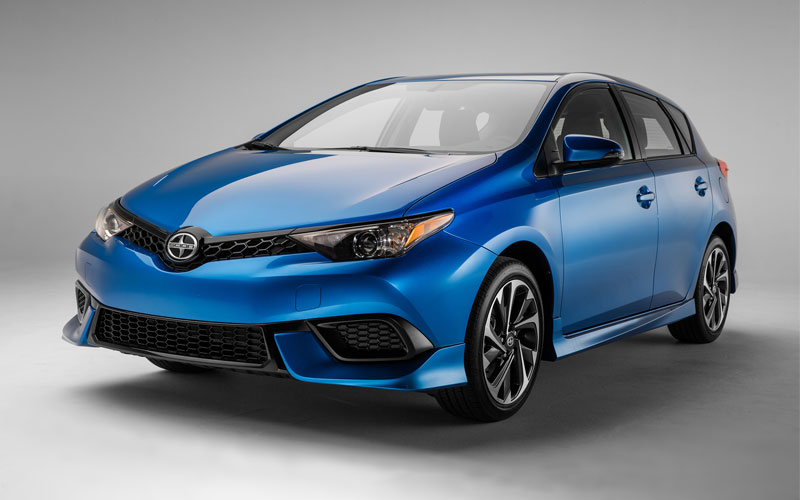 Scion is Toyota USA’s attempt at getting down-wit-da-kids – repackaging the Japanese maker’s hatchbacks into sportier, yoof-friendly models. This ‘iM’ is effectively a Last-Of-The-Summer-Wine-spec Toyota Auris with a body kit, but that hasn’t stopped it being described as a ‘sporty hatch’ with ‘ripped lines’. You’re not fooling us, Scion. 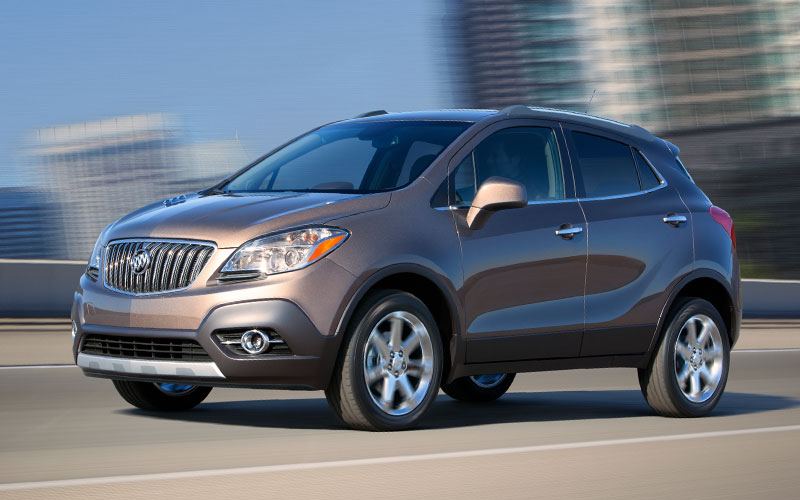 Vauxhall’s parent company, GM, has a lot of brands to furnish in the US – and this is just one of the unfortunate results. Take the Vauxhall Mokka, add chromed alloys, some truly hideous wood interior trim and BAM – you’ve got yourself a Buick. And d’you know what, America? You can keep it. 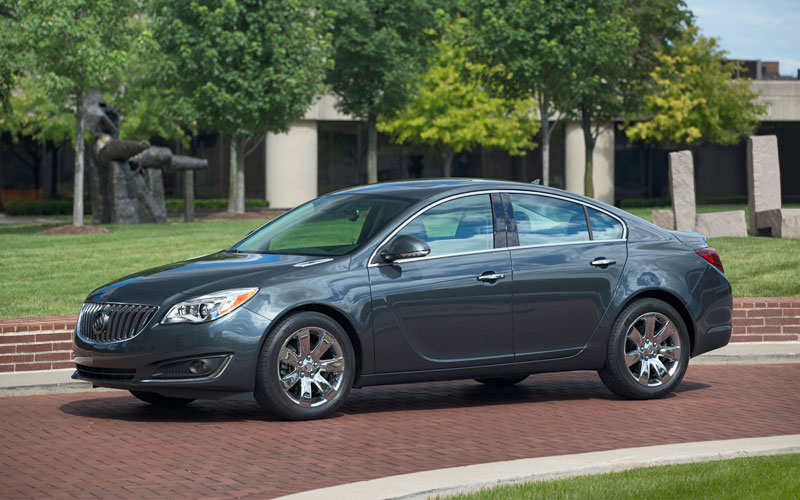 Mmm, another one. You know it as Europcar-special, the Vauxhall Insignia, but in America the Buick Regal is a ‘luxury sports sedan’. Apparently. To be fair to the Insignia, it’s not totally unsporting to drive – particularly by the USA’s standards – but seeing a once-legendary American badge on a Luton repmobile makes us feel a bit vomity. Nissan Juke Nismo? Nope, you’re quite wrong – it’s an Infiniti ESQ. Or it is in China anyway, where Nissan has chosen to bestow the sporty Juke with the badge of their premium sub-brand. Bizarre as it may look, China is a market increasingly interested in all things ‘premium’ – even, it seems, small Nissans with the badges peeled off. 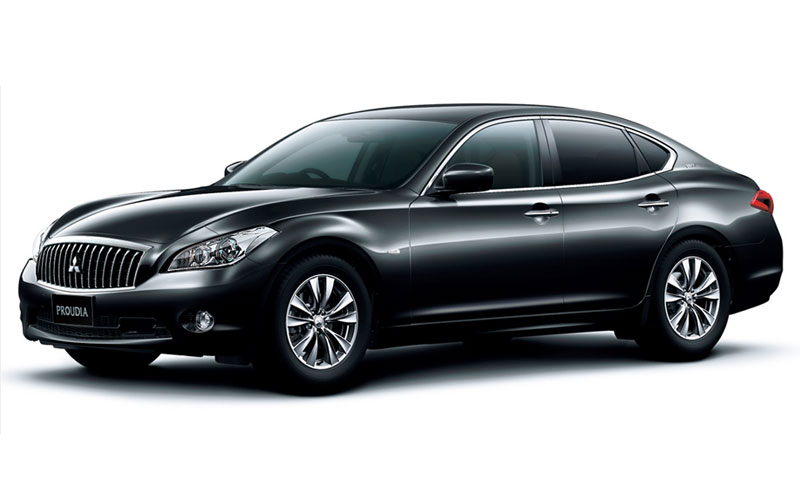 Speaking of which, recognise this? Didn’t think so – it’s the Infiniti Q70, and it’s been on sale in the UK since 2011. Weirdly though, it lives a second life in Japan as a Mitsubishi Proudia Dignity. Truth be told it’s actually sold as the Nissan Fuga as well, but that’s not nearly as hilariously named now is it? 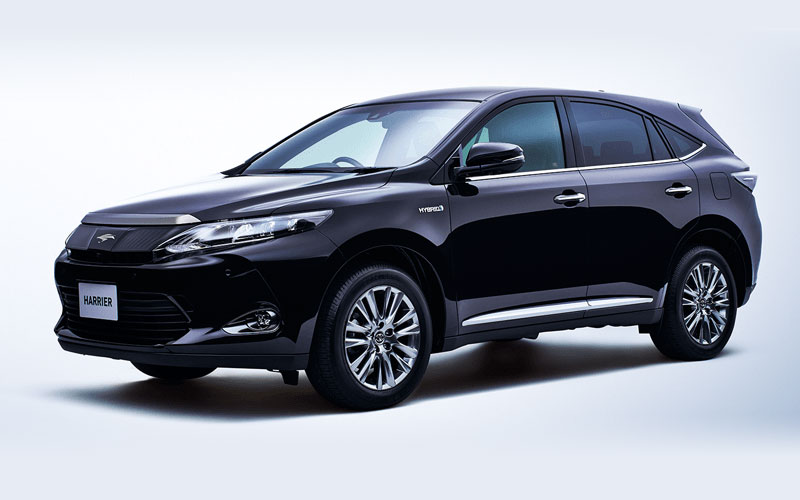 I’ve always wanted a Lexus without the brand prestige, said nobody in the western world ever. There’s clearly a demand for such a thing in Japan though – until recently, the entirety of Lexus’s range was available with a Toyota badge on the boot. Now it’s just the lonesome RX. Boohoo. 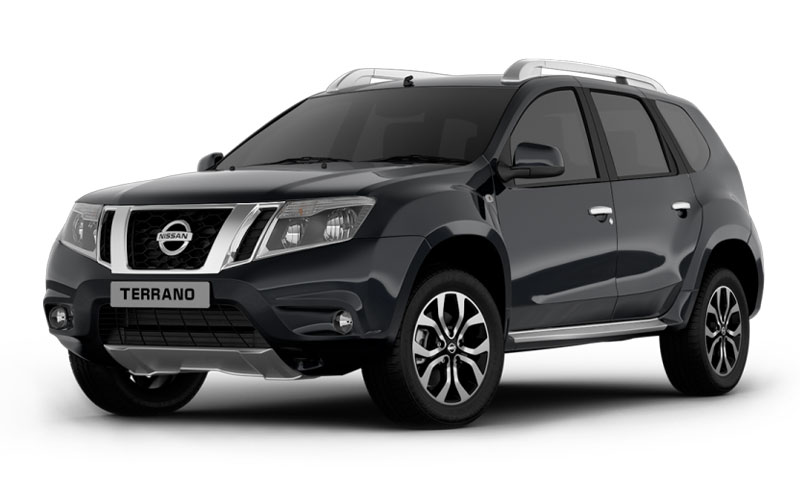 The Terrano name died in Europe back in 2001, but in India it lives on – not as a large 4×4, but a hastily restyled version of the Dacia Duster. In fairness, much of the Duster’s drivetrain is recycled from old bits of Nissan anyway, but something about it just isn’t quite right…