You’ve heard of smash and grabs. You’ve heard of hit and runs. Well, a new term might be needed for this type of incident where a vehicle was stolen while the driver was filling it up.

The 35-year-old had got out of his Range Rover in Philadelphia, Pennsylvania, and walked away just as a white saloon pulled up alongside. Rather stupidly, they had left the SUV’s engine running… 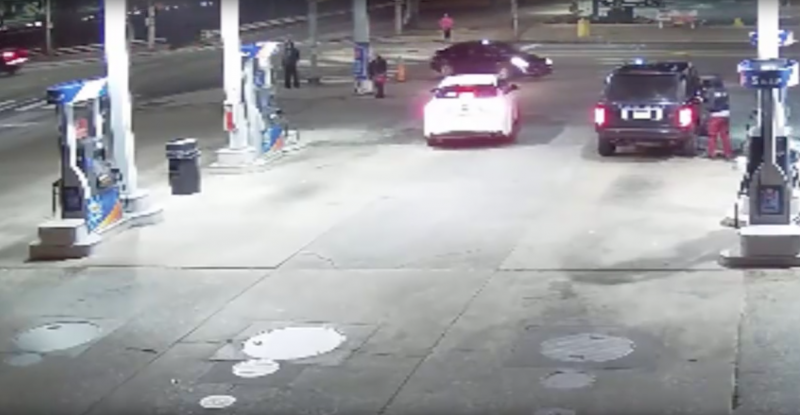 As the Range Rover driver then went to fill up their vehicle, a passenger in the white four-door brazenly got into it and raced away from the scene. 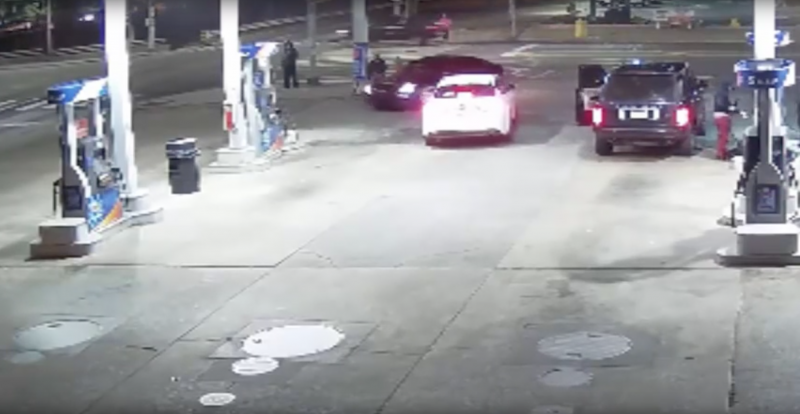 Such was the force of the acceleration that the fuel hose was ripped from its pump and the hapless owner could only look on as his vehicle rapidly disappeared. 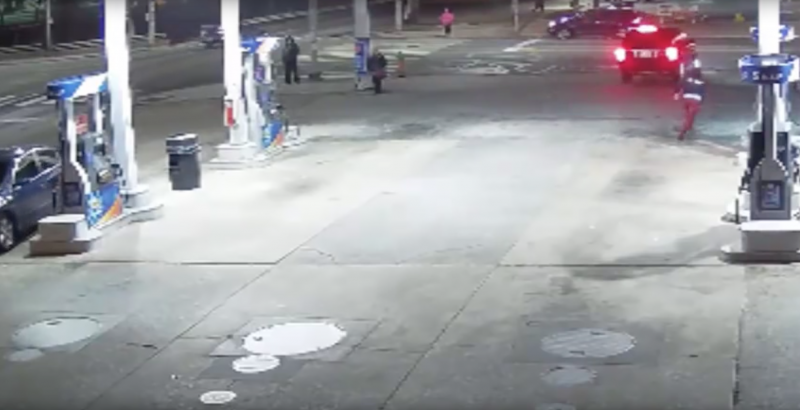 The incident this month was recorded on CCTV at the Sunoco petrol station on Roosevelt Boulevard.

We have every sympathy for the Range Rover owner – they are, after all, a crime victim – but perhaps they’ll now think twice about leaving a vehicle running while it’s unattended.