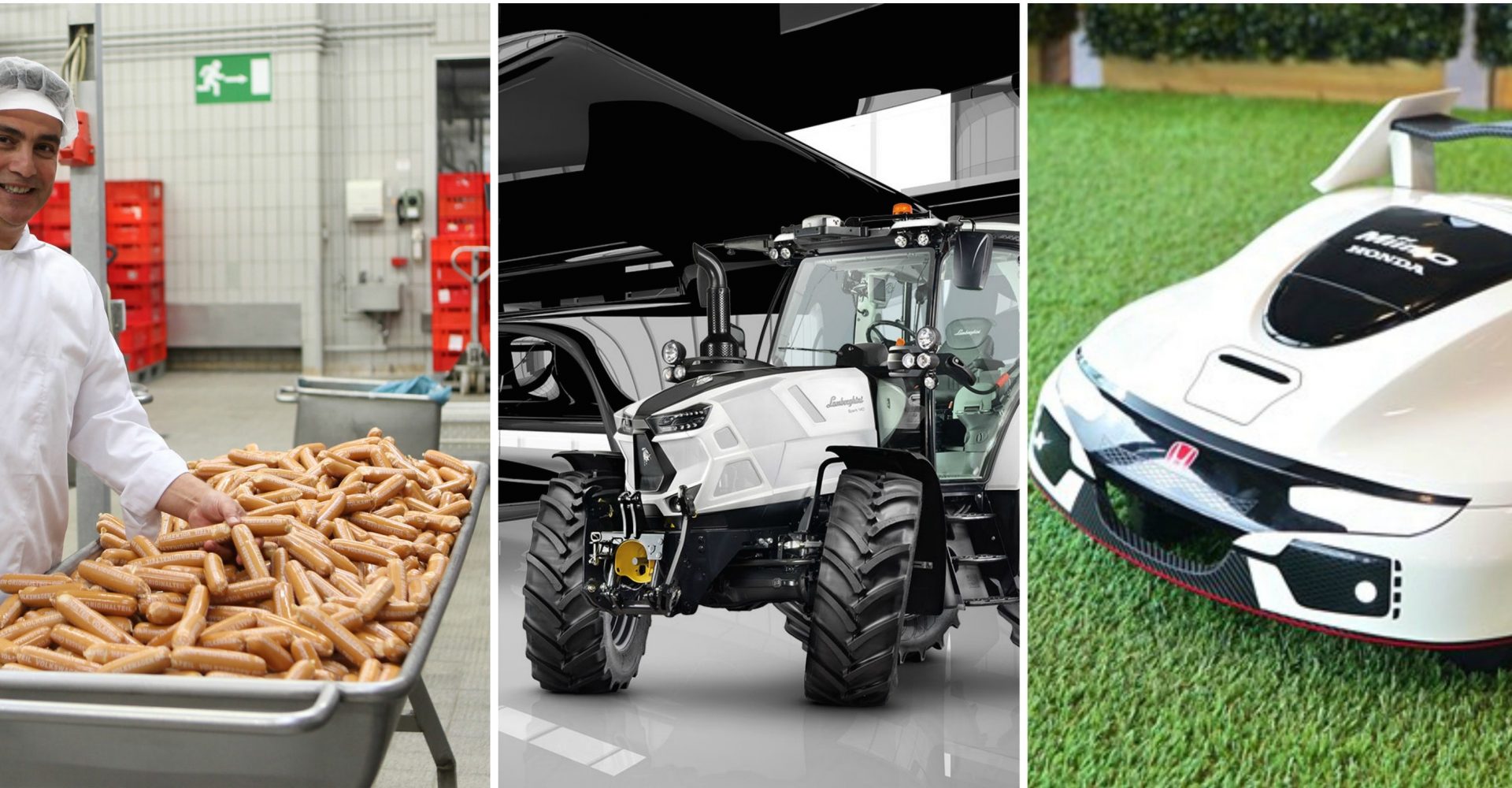 If you want furniture, you go to IKEA. If you’re after a smartphone, Apple or Samsung are your best bets. And if you want a car, you go to a car manufacturer. Or do you?

Car companies are some of the worst culprits for branching out into market sectors they may not be entirely familiar with, and the resulting products can often be very bad indeed. That’s not a rule, though – some manufacturers arguably produce better products when they’re not concentrating on cars.

For some, it’s a way of branching out into lucrative ventures that might help finance their efforts in the automotive sector. For others, it’s just a bit of fun. We’ve rounded up some of the more random and interesting efforts that car manufacturers have created and commissioned. 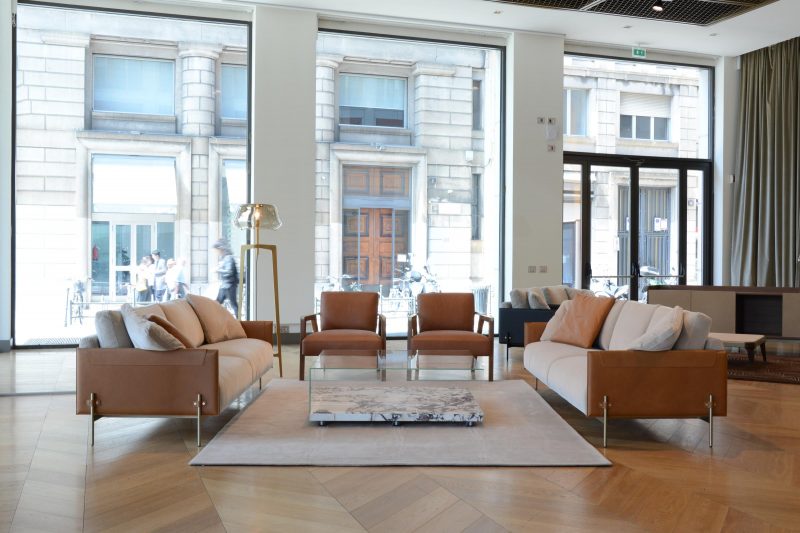 Aston Martin is best known for creating beautiful and desirable luxury cars, and now it’s looking to carry those traditions into the furniture market.

Previewed at this year’s Milan Design Week, a collaboration between the British firm and interior design experts Formitalia will give Aston fans the chance to bring some of that famed craftsmanship into their living rooms.

The collection goes on sale in September, with a exquisite sofa, armchairs, coffee table and even a bed all on offer. 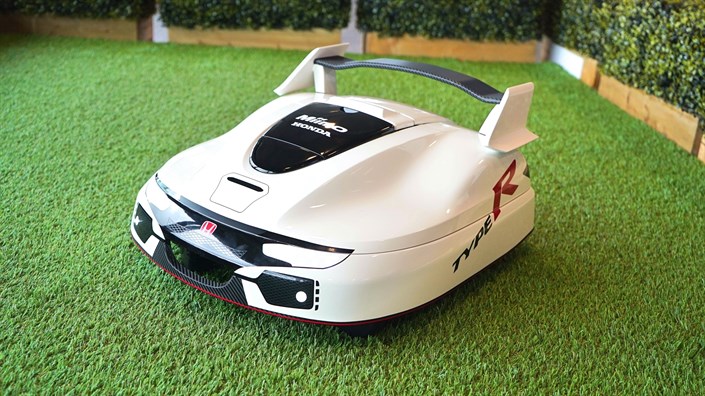 Honda’s guilty of producing a wide array of products that aren’t cars. There’s its range of mobile generators, a private jet, the world’s most famous robot assistant – Asimo – and… a robotic lawnmower?

Working in pretty much the same way as a robotic vacuum cleaner, the Miimo follows the layout of your lawn, mulching the grass up so finely that there are no clippings left behind or bags to empty. It’ll run fully autonomously via a smartphone app, knows when to recharge itself, and is fully waterproof for all-weather gardening.

Because if you can afford it… why not? 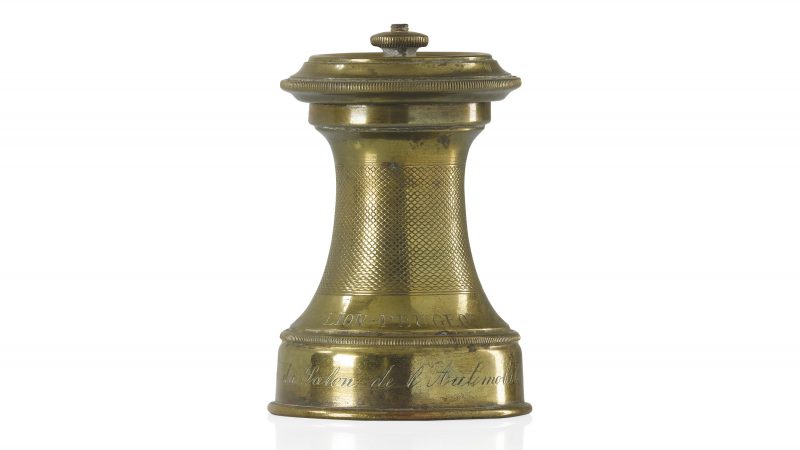 Peugeot is another manufacturer that seems to spend more time not building cars than it does building them. It’s one of Europe’s leading manufacturers of scooters and bicycles, but weirdly enough it’s also a globally respected power in the field of salt and pepper mills.

Peugeot’s been making salt and pepper mills since the 19th century, and with high-quality stainless steel mechanisms they’re still considered some of the best in the world. The secret is being able to change the coarseness of the grind – ideal for chefs. 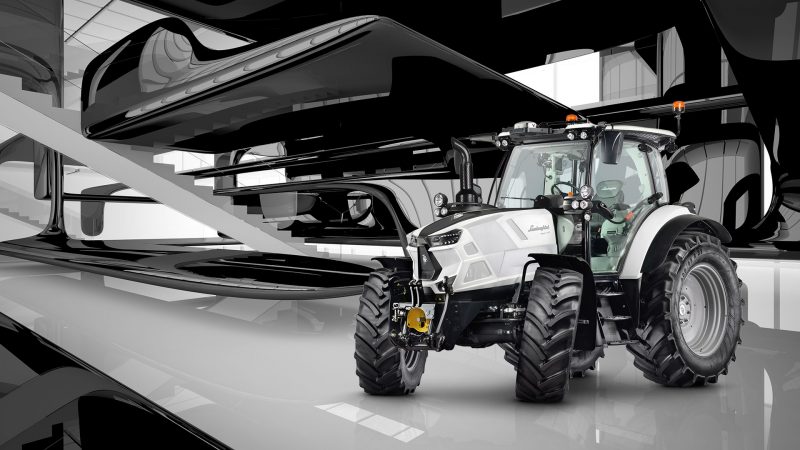 You may know Lamborghini for its audaciously loud — both visually and literally — hypercars that make a statement like nothing else on the road. But did you know of its humble beginnings as a tractor manufacturer?

Back in 1948, Ferruccio Lamborghini founded a company called Lamborghini Trattori — which used discard war materials to create its agricultural machinery. He found success in that company and in 1963 decided to use his newfound fortune to start up a luxury car firm, following a dispute with Enzo Ferrari over a clutch-related issue on his Ferrari 250GT.

Lamborghini Trattori continues to produces tractors to this day — alongside its hyper-exoctic machinery. 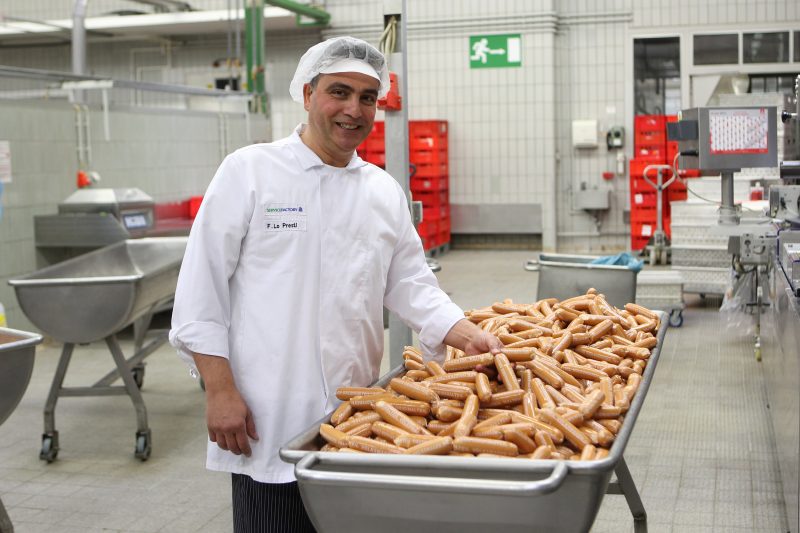 The Volkswagen Group has quite an empire — owning numerous car brands, running the VfL Wolfsburg team and er, producing Currywurst?

Yep, in “things that couldn’t be more German”, the car giant also produces the traditional spicy sausage. It’s not exactly limited-run production either — with sales of the firm’s Currywurst consistently higher than the amount of cars sold across its many manufacturers. There’s even in-house produced ketchup to compliment it.

There’s been no confirmation as to whether the Currywurst has been fitted with real meat cheat devices, though. 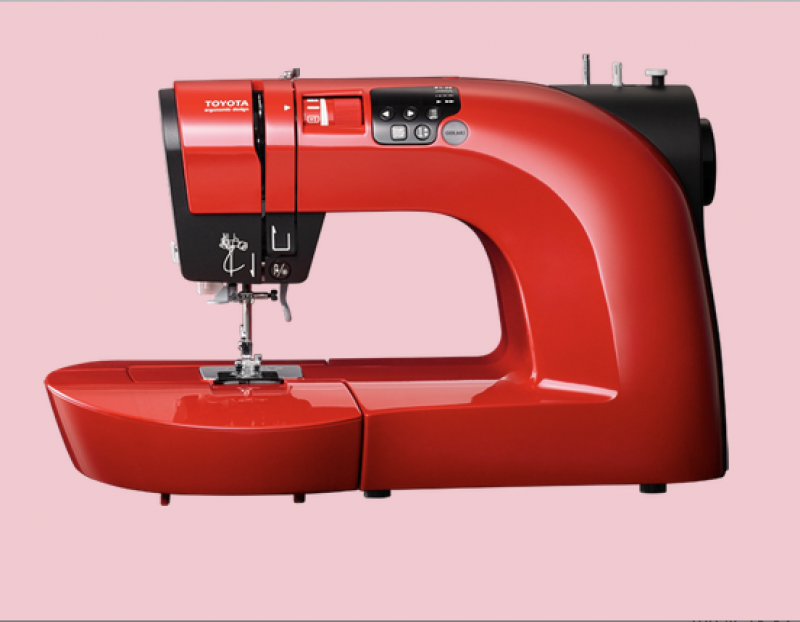 Fancy turning your nan into a JDM fan? A Toyota sewing machine might just be the way to do it.

Some of the firm’s current offerings might be unfairly described as appliances, but its range of sewing machines are literally that. In fact, its history can be traced back to the 1920s and the invention of the automatic loom and it wasn’t until 1933 that Toyota made its first car.

We’re keeping an eye out for someone to swap a 2JZ on to one of these things. 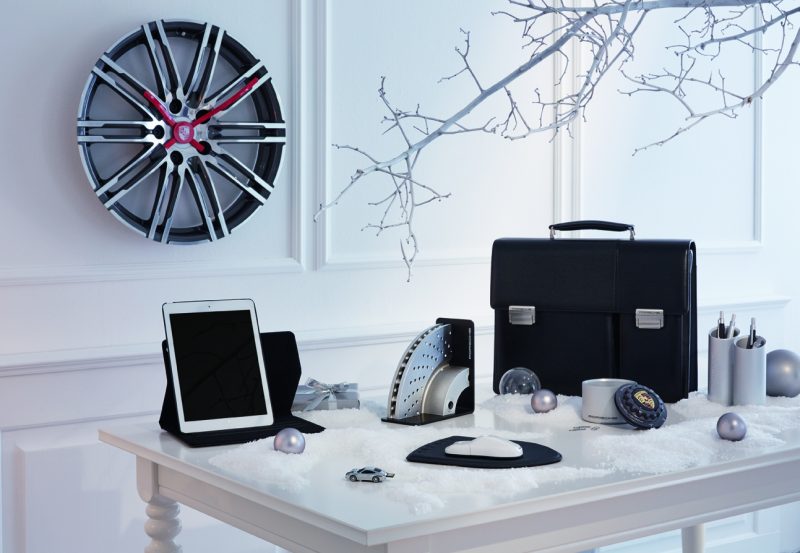 German manufacturer Porsche has a dedicated fanbase all over the world – and these Porsche nuts often feel the need to display their love for the brand wherever possible. That could be why the manufacturer lends its name to a whole multitude of lifestyle products under the Porsche Design label.

If pressed, you could probably furnish most of your house and wardrobe with Porsche design items. Not only is there a full range of clothing and sportswear, but Porsche Design also makes glasses, luggage, watches, and a whole suite of electronics including a smartphone and laptop.

One of our particular favourites is the 911 Soundbar, which connects via Bluetooth and is shaped like the exhaust of one of the firm’s iconic 911 sports cars.