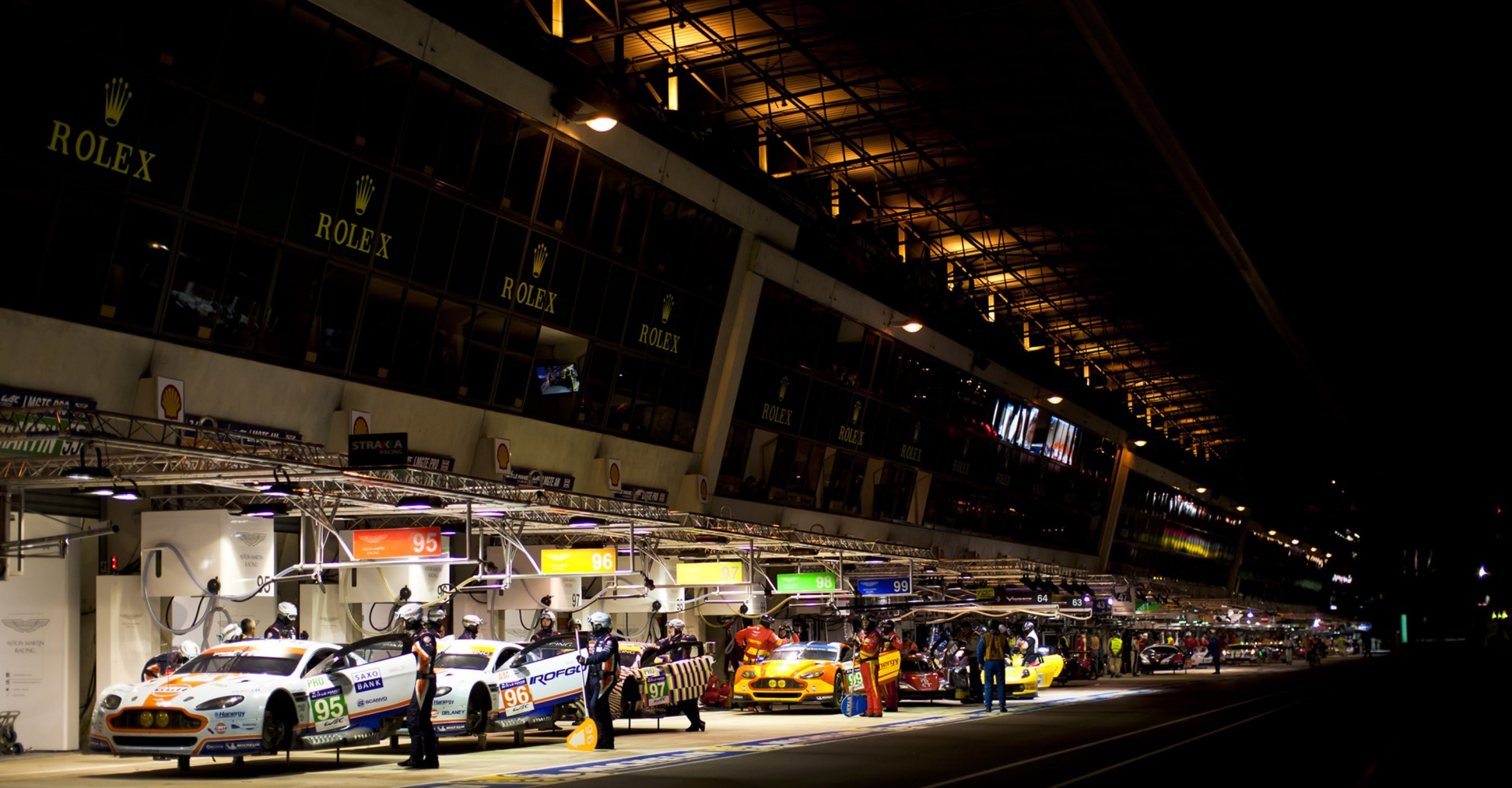 There are two schools of thought when it comes to Formula 1. There’s those who love it and those who think it’s got really boring. Well we’ve got news for both of them.

Have you ever thought what would happen if the races went on for 24 hours and you didn’t just have single seaters, maybe you threw in some Ferraris and Corvettes for good measure? Welcome to the 24 Hours of Le Mans.

If you’ve never heard of it or you think it’s just about cars going round a track we’ve got news for you. Here’s why 24 Hours Le Mans is one of the greatest motorsport events of the year.

It’s still got the heritage

If you haven’t seen the film Le Mans starring Steve McQueen we can’t recommend it enough. It’s two hours of retro racing and he possibly says six words. The actually plot we’re not so sure about.

The crashes are ridiculous

You know how in Formula 1 everyone complains that there’s not enough downforce anymore? Well that’s basically what goes on in the LMP1 class and it results in crashes like the one above with Alan McNish…

…or this spectacular flip from Anthony Davidson. And they’re usually caused by crashing into a slower moving Ferrari.

Get used to seeing this guy

Because someone will crash and the yellow flag will last for an hour. This does give you the opportunity to sleep or have a BBQ though.

Did we mention it lasts for 24 hours?

Yes kids, that’s 24 consecutive hours. And do you know what that means? Night racing.

When you’re awake for that long, you can lose sense of time

Then you realise you’re drunk at 10am.

Which results in Mad Friday

Where a man will stand in front of your car until you do a burnout.

But the campsites are still the best

Did you order a burnout for breakfast?

Or a Le Mans wake-up call?

And by 10pm, someone WILL be doing this

That’s what the Guinness tent is for after all.

To understand what it’s really like, watch this video which beautifully sums it up